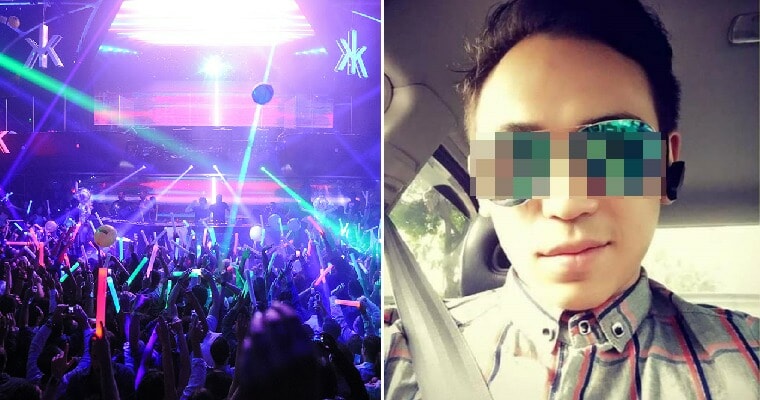 Going clubbing or drinking after a long week is pretty normal for some people, but make sure to party responsibly and keep calm. A 28-year-old Malaysian man tragically died after a misunderstanding landed him in a fight when he went clubbing. 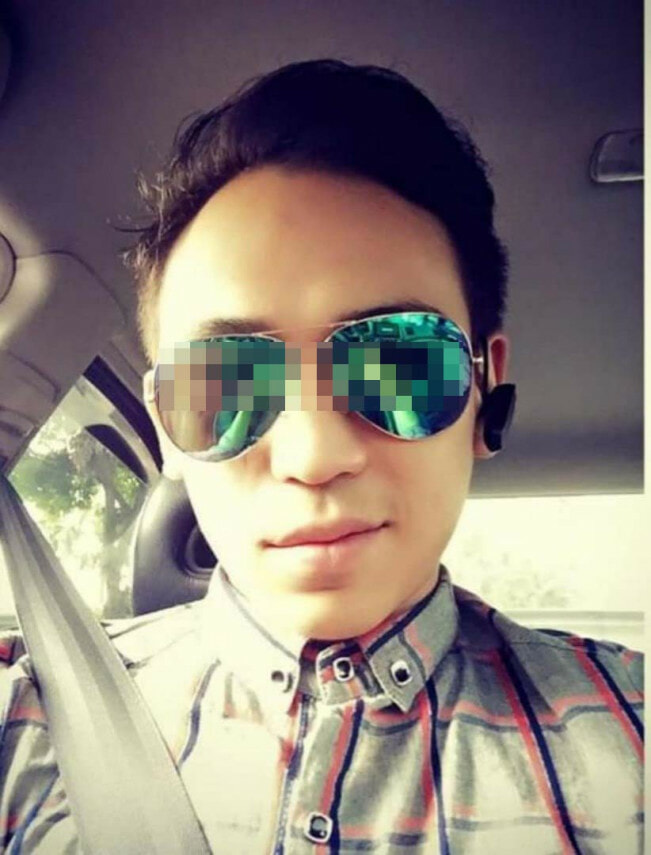 According to Oriental Daily, the incident happened around 2.30am on 23rd June at a club in Century Garden, Johor Bahru. A scuffle had broken out among two groups of young people as one party had taken offence at one of the other group accidentally bumping into them. An argument had ensued, which then escalated into a full-blown fight.

The police said that they received the reports of the fight and arrived at the scene to investigate. They arrested 10 men and one woman aged between 18 to 26 years old to assist in investigations. Unfortunately, one of them, 28-year-old Liao, who was involved in the fight, passed away suddenly at 4.30pm the same day, just 14 hours after the incident. 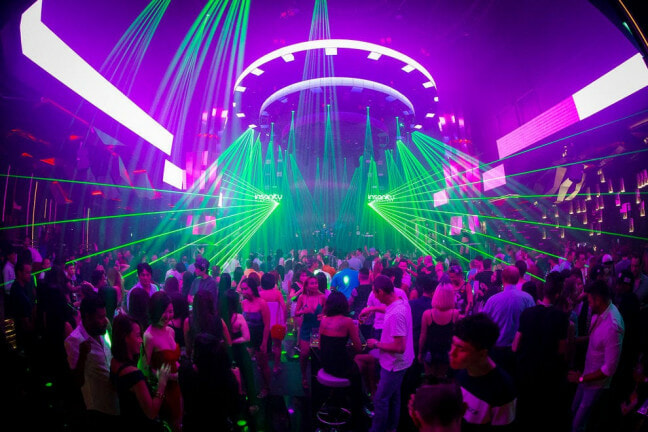 For illustration purposes only | source: 10best

He was at home at the time and was rushed to the hospital, where he was declared dead due to blunt force head trauma. Liao was working as a salesperson before his untimely death and was mourned by his friends and family as his death was simply too sudden.

The police have confirmed that they are investigating the case under Section 302 of the Penal Code for murder. All of the suspects have been remanded until 30th June. The public is urged to contact the police at 07-2218999 or 019424048 if they have information about the case, or they can walk into the nearest police station as well.

Our sincerest condolences to the family and friends of Liao. May he RIP.

Also read: Student Brutally Beaten Up by Nightclub Bouncer, Accuses Him of Being Racist 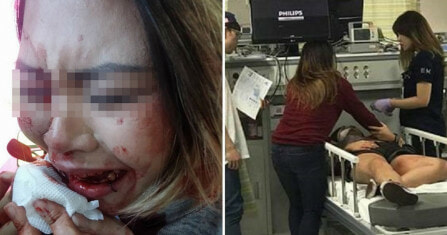