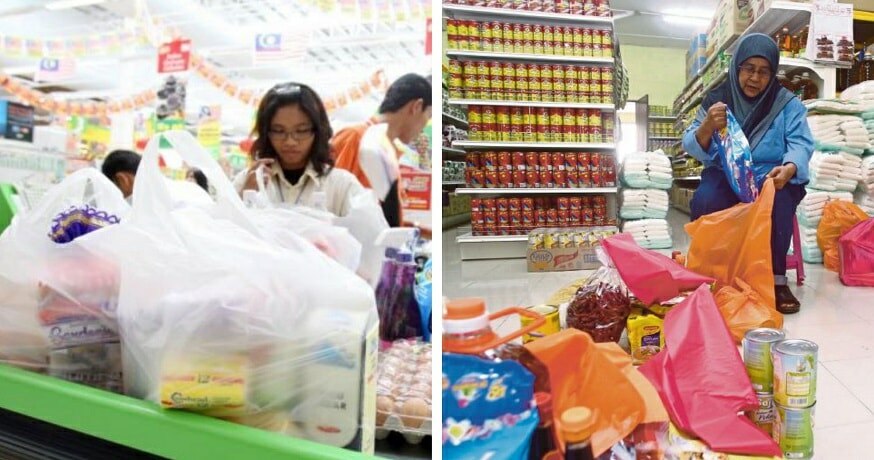 It looks like plastic bags are about to get more expensive in Penang!

That’s because, according to The Star, the Penang government will be in talks with stakeholders as they mull the decision to increase the plastic bag levy from the current 20 sen to 50 sen each. 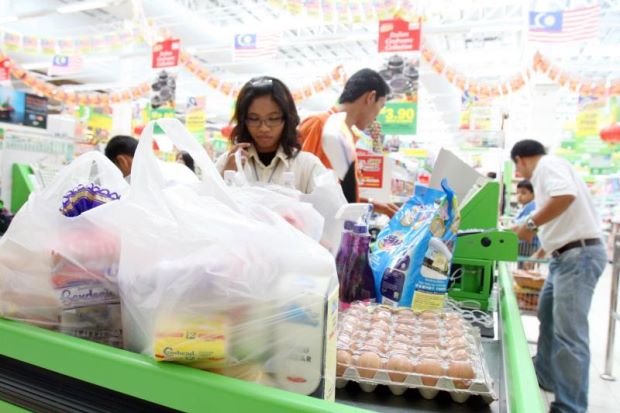 For illustration purposes only | Source: The Star

Chief Minister, Chow Kon Yeow, said that this proposal was discussed at a state exco meeting on Friday (March 29), but before it is actually implemented, he has requested the stakeholders to obtain more input from the members of the public. Chow was quoted saying,

“In Penang, we’ve found that although there is a plastic bag levy, people are still willing to pay it.”

“Since the implementation of the “No Free Plastic Bag” policy in 2009, about RM8mil to RM9mil has been collected levies.”

“This shows that consumers are still not dissuaded from paying the 20 sen per bag,” he told reporters on Saturday (March 30) after launching the “Inspiring Future Leaders” conference by the Penang Women Chamber of Commerce (PWCC). 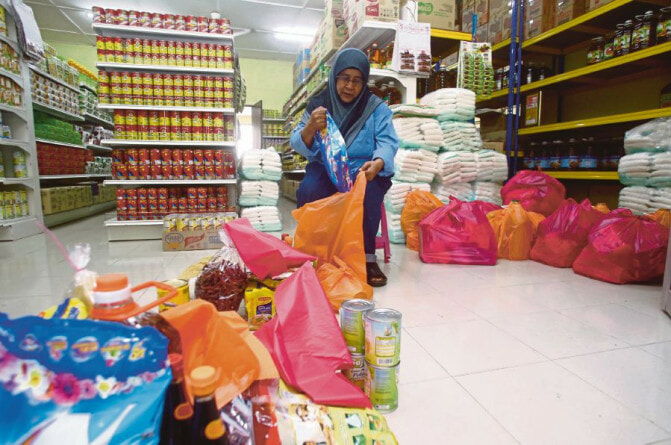 Apparently, things were not going as expected in regards to reducing the usage of plastic bags, which is why the state government is considering to increase the plastic bag charge, said State Welfare, Caring Society and Environment Committee chairman Phee Boon Poh.

That said, the 20 sen levy that is currently in place, did show some positive results. For instance, now, 50 per cent of consumers have begun carrying their own reusable shopping bags, which shows that there is an increase in environmental awareness. 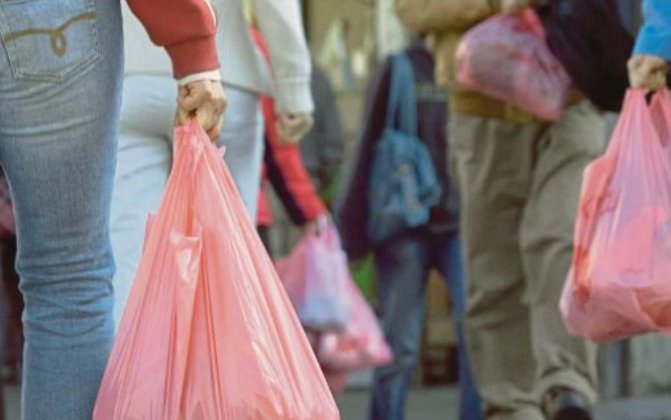 “What we’ve done is just a small push towards ensuring the environment is not polluted,” expressed Chow.

“Apart from this, there is also the “No Single-Use Plastic” movement, which must be escalated. There are many things that can and must be done,” he said.

When asked if the state government will completely ban the usage of plastic, Chow said that this will be discussed among stakeholders.

“The time will come when we have to do things progressively. Over time, we will see a new lifestyle,” he added.

Well, looks like it’s just a matter of time before the new levy is charged for plastic bags in Penang! What do you think of this increase from 20 sen to 50 sen? 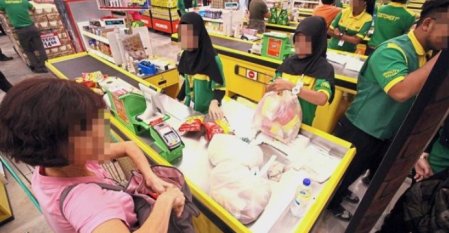