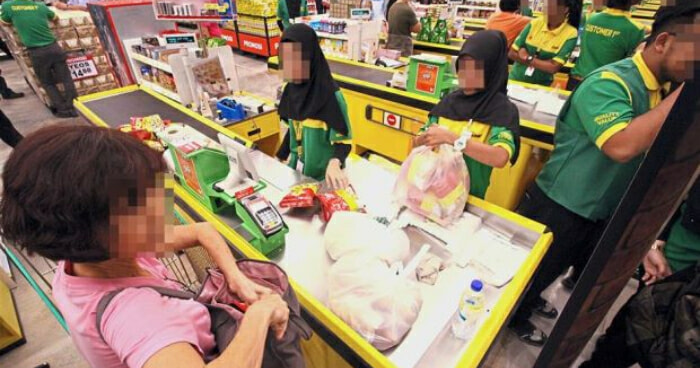 One more Malaysian state is now joining the crusade against plastic! The Kedah government has declared that every Friday and Saturday will be No Plastic Bag days, starting April 1, 2019.

And no, this isn’t an April Fools’ joke despite that date.

Under the new regulations, retail outlets such as hypermarkets, supermarkets, convenience stores, fast food outlets, gas stations, chain stores and pharmacies will no longer be offering free plastic bags. Should customers need one, they will have to fork out the standard rate of RM0.20 per plastic bag, according to Kwong Wah. 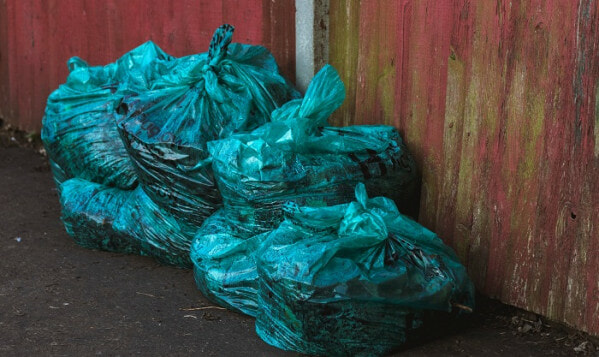 The no plastic rule also extends to straws and polystyrene boxes, meaning F&B outlets like restaurants, hawker stalls and food courts will no longer provide them for free either (an exception will be made for the elderly and young children as there will be no charge for them). 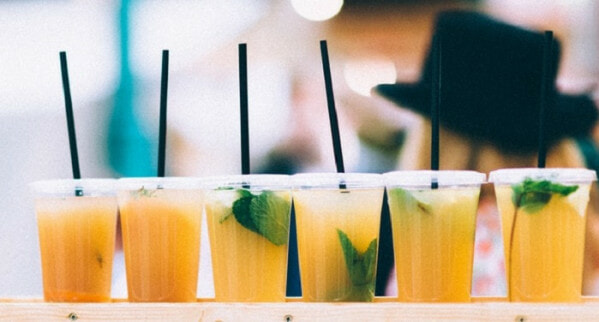 State executive councillor Ooi Tze Min, who is also the Chairman of the Environment Committee stated that the proceeds of plastic bag sales will be channelled to the respective state districts for charitable purposes. 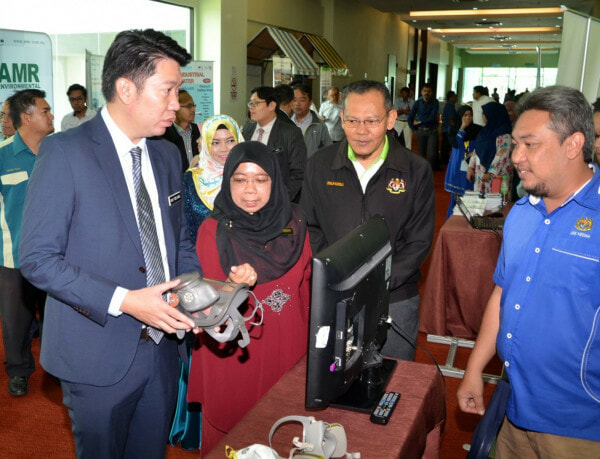 He added that to ramp up their efforts, all state departments and official events will also be banning plastic bags, straws and polystyrene boxes.

We love this effort by the Kedah government, and hope more states will follow in their footsteps! If you’re a Kedah native or resident, let us know what you think in the comments! 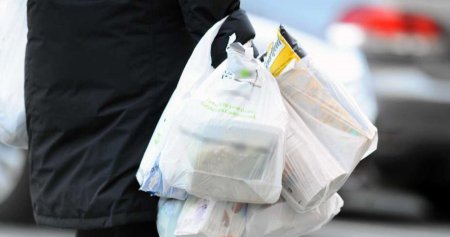