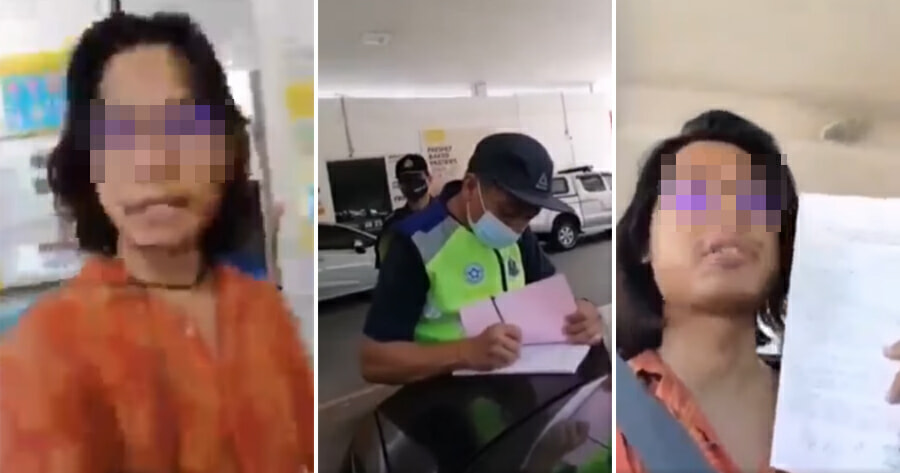 A 29-year-old man was arrested after he refused to cooperate with the police and uttered abusive words in a 15-minute video that has been circulating on social media.

According to Harian Metro, the man was at a petrol station in Sri Damansara to refuel his car when he was approached by a police officer for not wearing a face mask on 20 July. 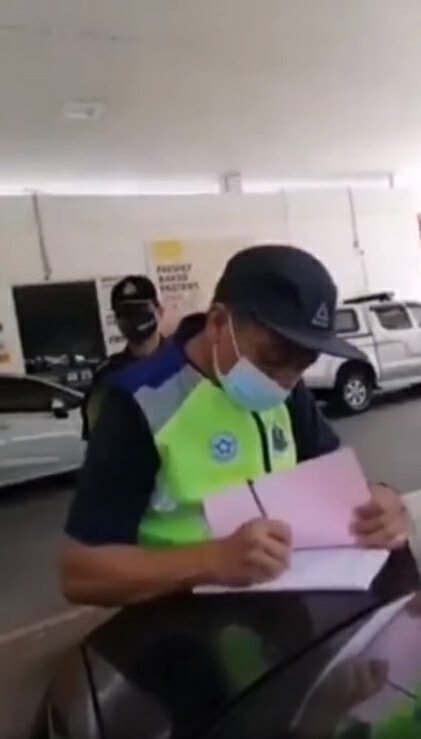 “Are you a police officer or a gangster?”

He then told the officer that he only went to the shop to top up his Touch ‘n Go and did nothing else. He added that he is “not a criminal, just an ordinary person”. He also claimed that when he went to the shop, it was just near his car and that there was no one around.

After receiving the compound, the man got into his car and began airing his grievances to the camera while hurling abusive words towards the police. 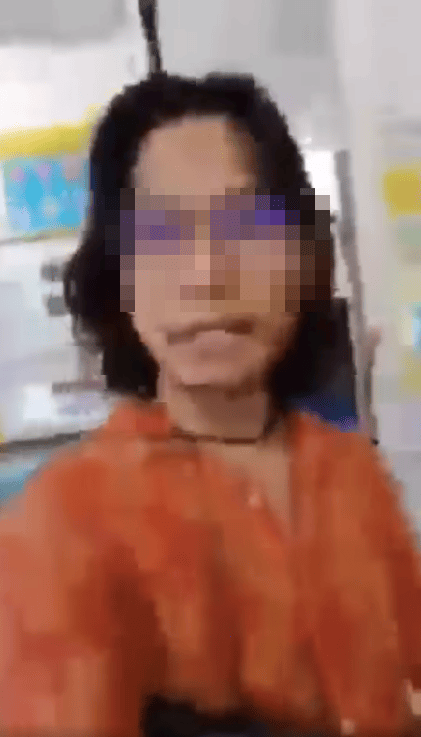 He then shunned people who still follow the system and comply with the law.

“You take the vaccine which is not even approved, which have skipped animal trials, which have killed people. And then you harass other people to take it, and bully them and shame them and guilt-trip them,” he said.

“I don’t care if you’re family or friends, you have no backbone, you have no morality, you stand on nothing. You condone this and blame people like me who are using their brains to exercise our God-given rights.”

“Back then, to be a virtuous person, you actually had to be virtuous and do good things. Now, just wear a double mask and face shield and act like an idiot like a scared sheep, take the experimental jabs which are not safe probably for a supposed pandemic that can be proven to be false in a court of law.”

At the end of his video, he urged others to do what he did and to not “back down”. 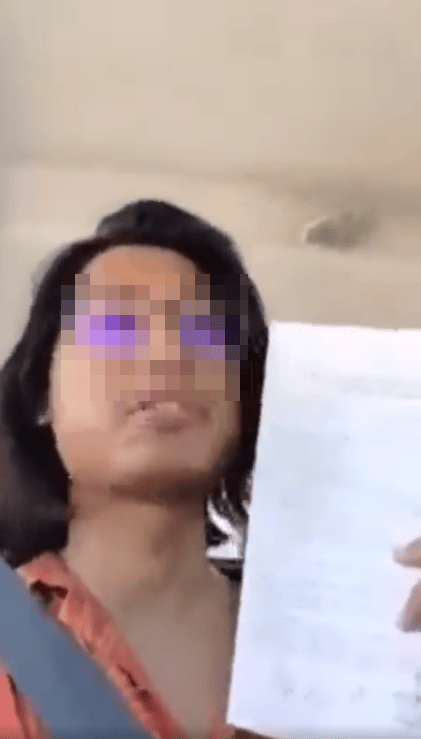 Arrested at his apartment

The police later tracked him down and arrested him at his apartment in Bandar Sri Damansara at about 10pm, reported NST.

“We received a police report on the video from a 38-year-old man at 9.17pm last night. Following that, we arrested the suspect for investigation. Again, when the police made the arrest last night, the suspect made a live video through the same social media account,” Petaling Jaya District Police Chief, Assistant Commissioner Mohamad Fakhrudin Abdul Hamid said.

He added that the suspect was brought to the Petaling Jaya Magistrate’s Court for a remand application today and the case was investigated under Section 186 of the Penal Code, Section 504 and Section 505 (b) of the same code.

Investigations were also conducted under Section 14 of the Minor Offenses Act 1955 and Section 233 of the Communications and Multimedia Act 1998. 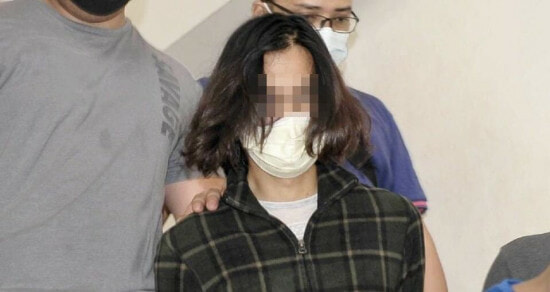 “The public is advised to always give their full cooperation to police personnel on duty in the field and they must continue to comply with the standard operating procedures (SOP) of the National Recovery Plan. People are also reminded not to speculate on the video,” he added.