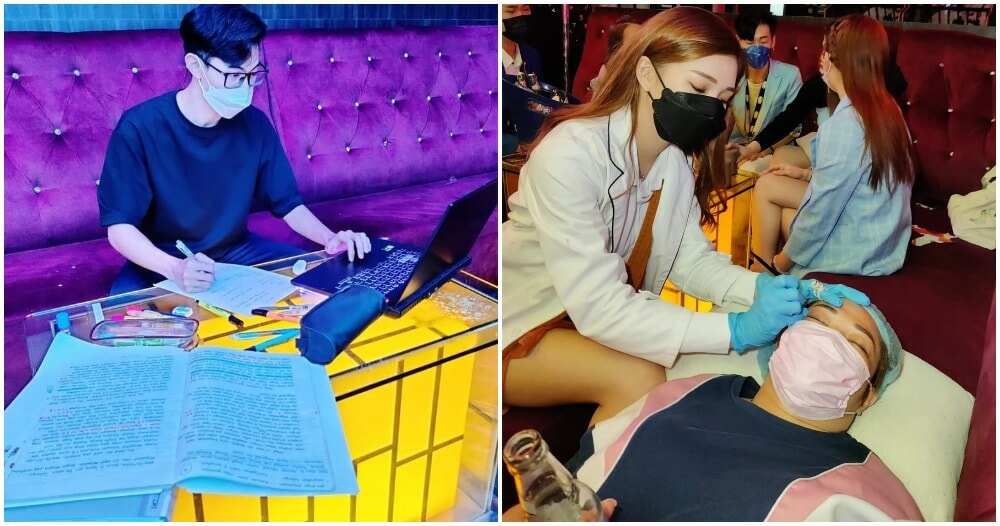 We’re sure that by now, you would have heard of the alleged rule that when the nightclubs open up, there would be no dancing.

It is said that the “no dancing, no close contact” rule was mentioned in a meeting between the business owners and the Ministry of Health, reported Free Malaysia Today.

A certain nightclub in Malacca has said in a Facebook post that other than dancing, there are many things one can do in these establishments.

Their post features a series of photos where people are doing lots of activities that you might not see in a club. The post and its caption were so hilarious that it has gone viral with 3,700 shares. 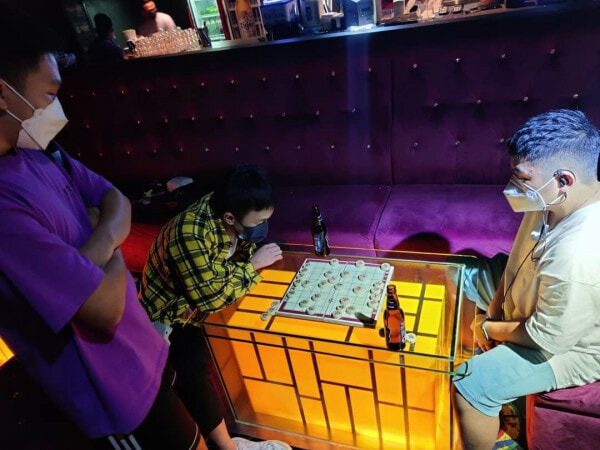 “If you want to work your brains, you can come and play Chinese chess. To have physical activities, you can play badminton.”

“If you are clueless about your homework, don’t worry, there will be people to guide you.” 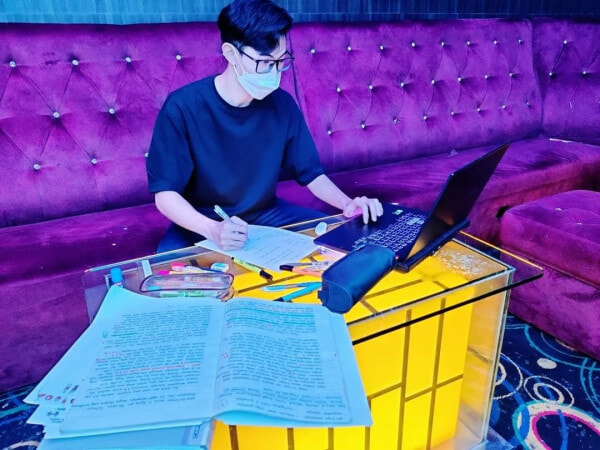 “If you want to boost your group morale, just come and play Honor of Kings here together.”

“Other than that, if you want some beauty services, we have all of them such as putting on masks and doing your eyebrows, eyelashes and hair.” 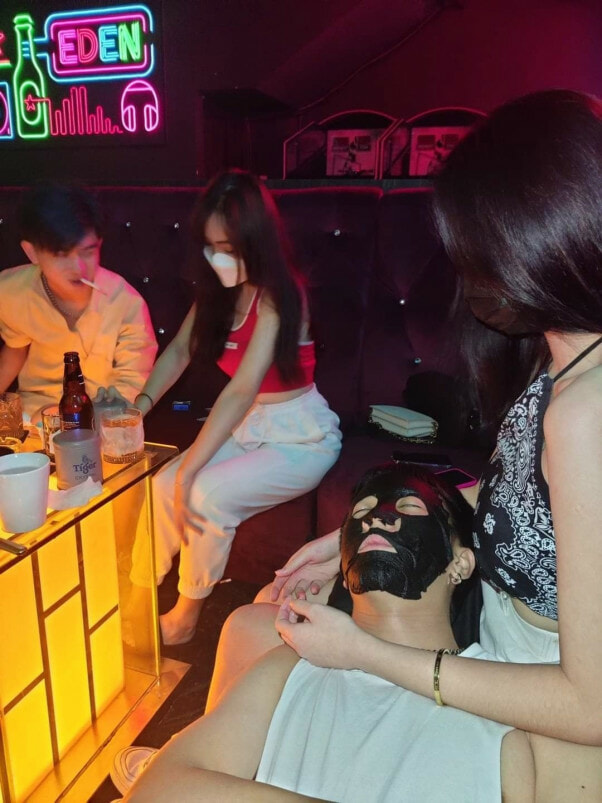 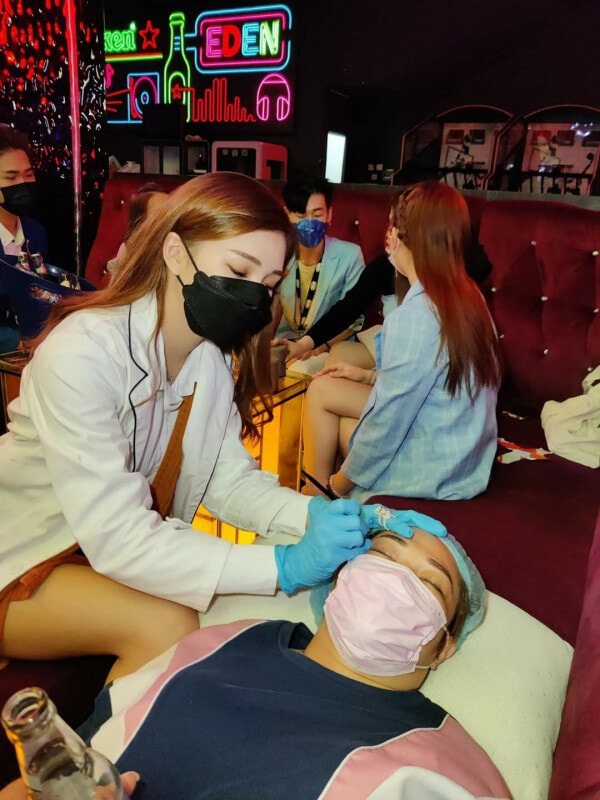 “So don’t make excuses that you can only go to the bar for dancing and drinking.”

Many netizens started tagging their friends so that they can go to the club and do their assignments together.

“It can become a tuition centre.”

While some were very interested in where they can play badminton.

“So… where can you play badminton.”

Well, this is certainly a very funny post. Let us know in the comments what you think about it!

Also read: Nightclubs Will Be Allowed To Reopen Starting 15 May 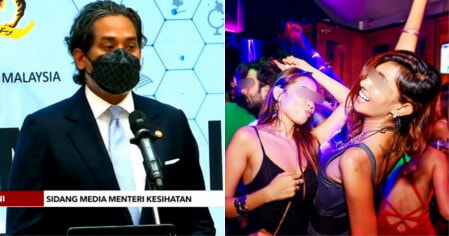