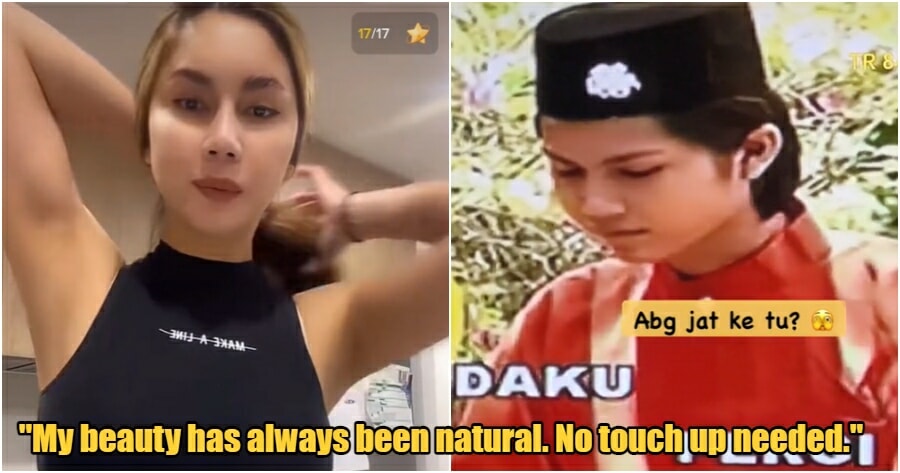 Recently, Nur Sajat once again found fame after an old music video of her allegedly dancing in Baju Melayu circulated on social media, which kept the netizens wondering if she was indeed the man in the music video for Kekasih Pujaanku.

To those wondering, Nur Sajat has taken the opportunity to “solve” the mystery via a TikTok live stream and confirmed that she was indeed in the old music video with another female dancer. Sajat claimed that she had to be at the scene to replace a male dancer who couldn’t make it for the shoot. After “solving the mystery”, Sajat did not stop there. 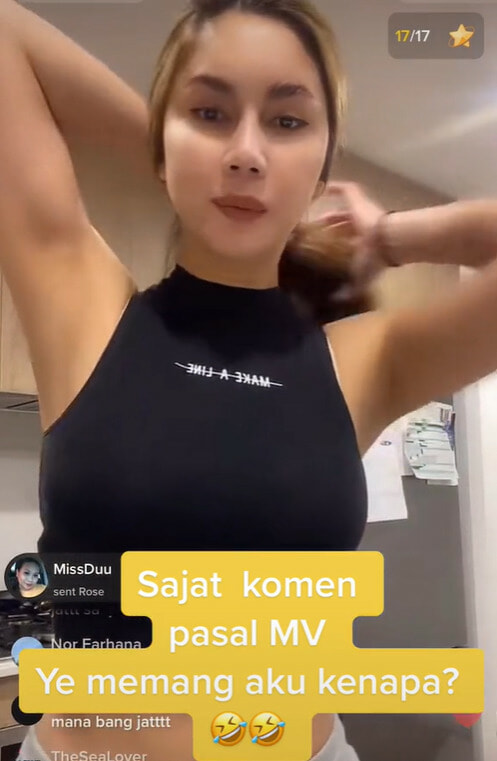 She took the time to brag about her good looks, which she believes has been that way since she was young.

“That was indeed me in the music video. Why? I know I look good, and now you know how I’ve always looked beautiful.” 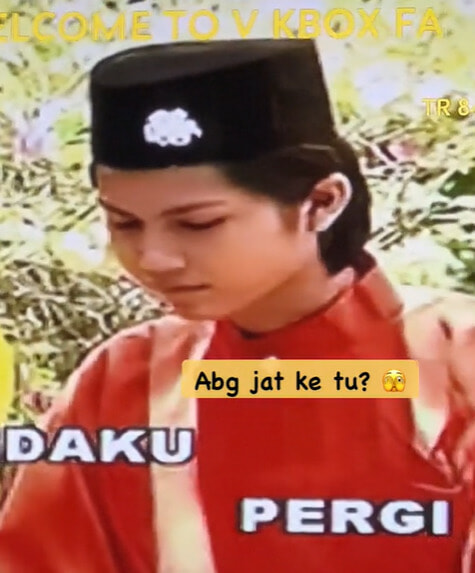 Sajat clarified that her beauty has always been natural and she had never done any “touch-ups”.

She certainly had a lot of good things about herself to share with the live video viewers and continued by saying how people have always looked to include her in music videos since last time.

“People have been wanting to have my face in the videos, what about your face? Can you do that?”

In response to the claims that say she is actually a man, Sajat simply shut the people who are “in denial” by saying she has always been a woman, and once again emphasised that her beauty is natural. 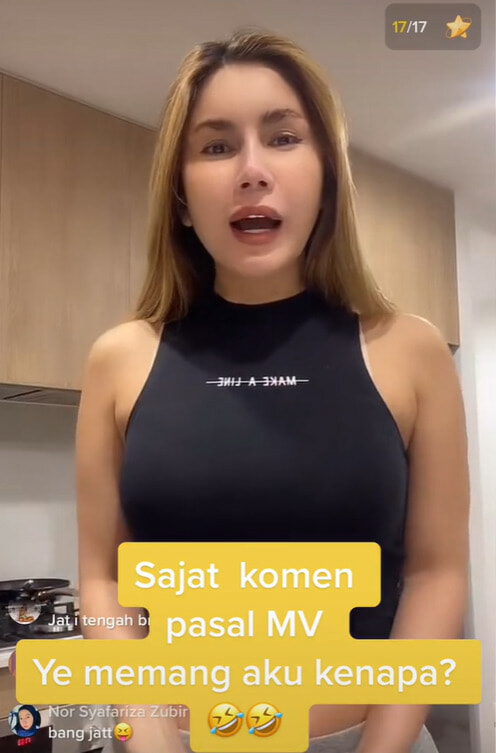 Initially, Sajat pretended to know nothing about the viral old music video and refused to acknowledge its existence. However, when the live audience could not stop asking her about the video, she admitted the identity of the man in the video – who proved to be herself.

Regardless, this means that Sajat has always been in the “market” for the music industry since last time, despite being the dancer in music videos. Do you think Sajat will one day make it as a singer and follow in the footsteps of Aliff Syukri? 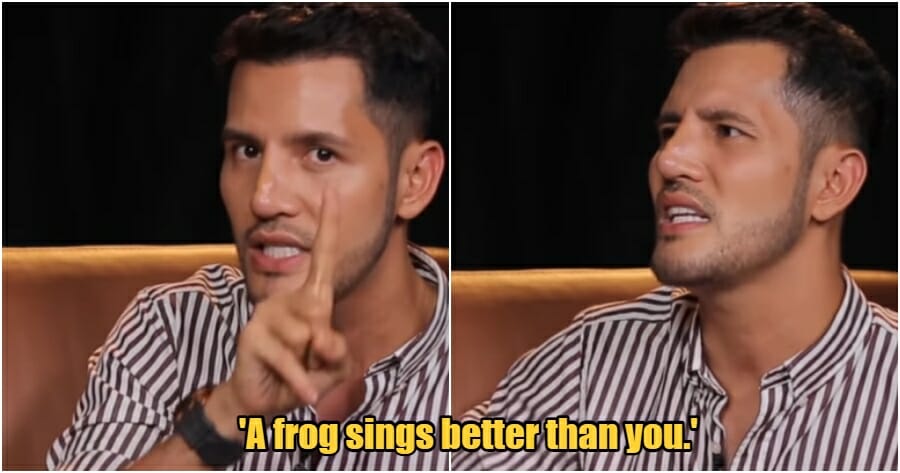