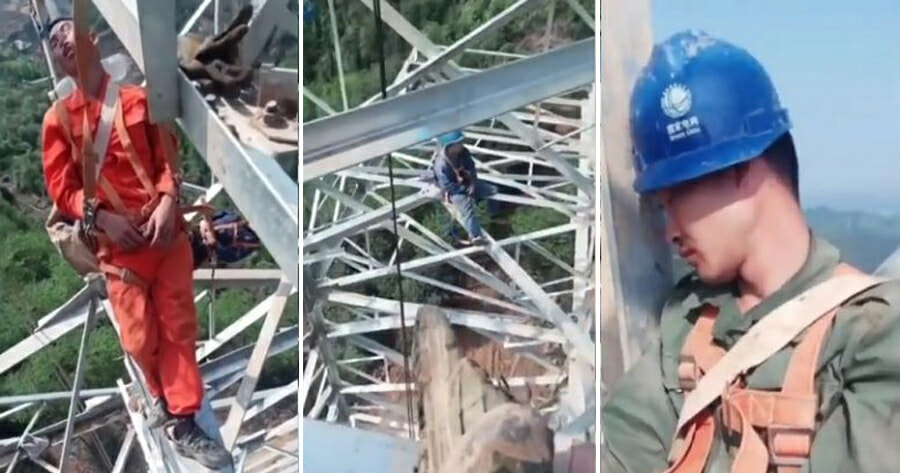 Working in a safe environment and taking necessary precautions is extremely important, especially for high-risk jobs. So, it is always impressive when we see construction workers, window cleaners and similar labourers climbing to dangerous heights just to do their jobs. We feel worried for them, yet we can’t help but be in awe at what they do.

Any ordinary person would probably have to muster all the courage they have to even come close to doing what these workers do, but nothing beats the bravery of these Chinese electric workers when they wanted to take a little siesta. 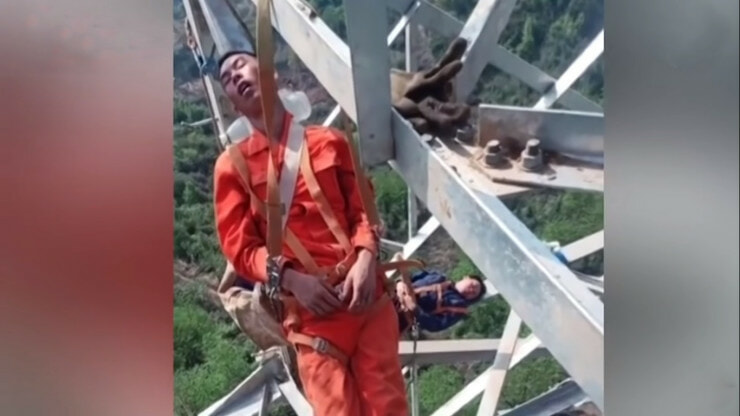 They were captured on video where they can be seen tied to the metal beams via safety ropes while they had some quick shut-eye during their shift. According to South China Morning Post, they prefer to remain in the tower during their short breaks and only descend the tower for meals. 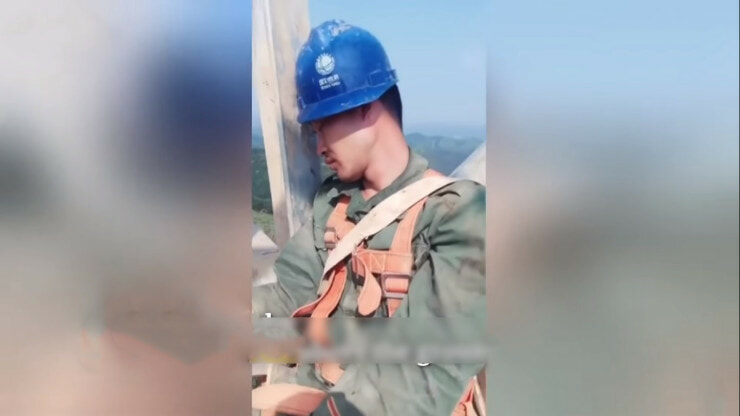 The video has become an online sensation on Chinese social media, with some expressing their concerns about the workers’ safety while others saluted their fearlessness.

Wow! They really must be comfortable with their job for them to sleep so high up in the sky and trust ropes as their only safety precaution. 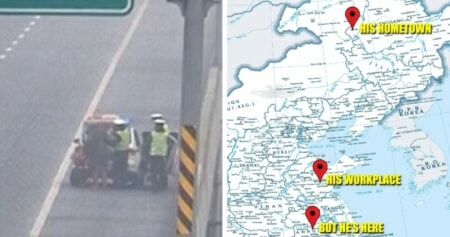