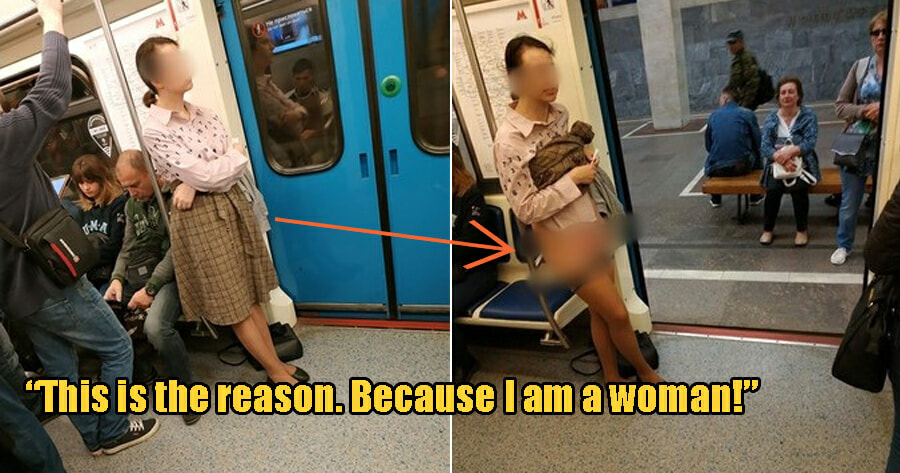 We all know the struggle of getting a seat on the train as most coaches are often full of people, especially during peak hours. Train seats are free for all to sit, but most of them advise passengers to give up their seat to pregnant women, women with kids and the disabled. However, not all passengers are considerate enough to do so, which might or might not result in unhappy passengers.

According to Sputnik News, an average of seven million people board Moscow’s Metro subway trains, which of course, means that not everyone gets a seat. A woman, however, wasn’t pleased when a passenger on a Moscow subway train refused to give up his seat for her and decided to strip naked! 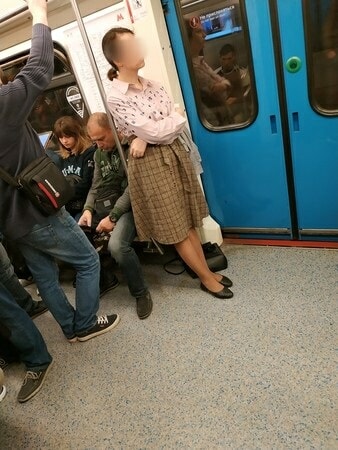 She had approached a seated man and requested that he give up his seat for her. But the man responded by asking her why he should bother doing so. The woman then did the unthinkable.

According to Oriental daily, she lifted her skirt, took off her underwear, pointed to her vagina and said, “This is the reason, because I am a woman!” 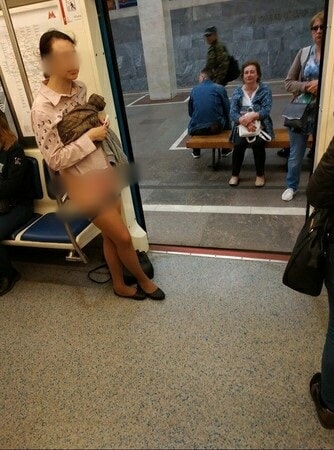 While she probably thought this might ‘force’ passengers to give up their seats, the woman’s hopes were crushed as no one got up. She then rode several stations without any underwear on. She even leaned against the glass panel with her bare buttocks and made passengers boarding the train afraid to enter after they saw her standing at the entrance without any pants.

She also made sure to comment to other passengers, one of whom managed to film the impromptu striptease. Several stations later, she put her underwear back on.

Wow, didn’t know people would go to such an extent just to get a seat on the train. I guess this woman was really desperate for a seat. 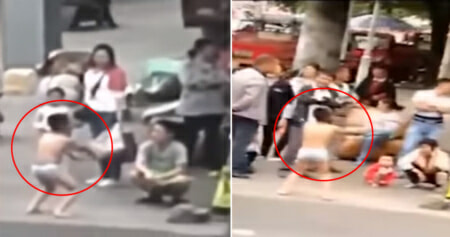