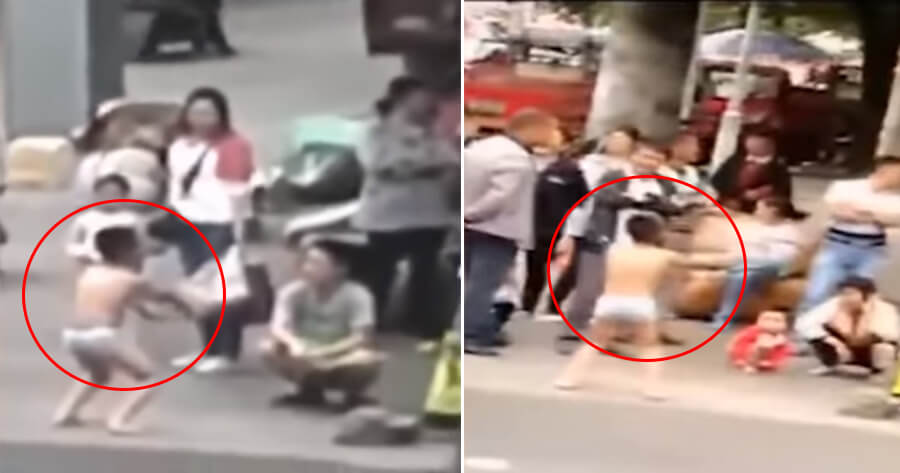 Parents ought to discipline their children in a manner proportionate to their actions, and they should do it out of love and care for them. But how do parents know when enough is enough?

An online controversy began a debate on the matter when a video of a mother showing how she punished her second-grader son in public for an indecent act he committed in school circulated recently.

According to Shanghai.ist, the mother got a call from her son’s teacher at his school in Guiyang city, the capital of Guizhou province, China, who notified her that her son had grabbed his female classmate’s butt in school. The teacher needed to bring this to the mother’s attention as this act could have led to some serious trouble with the law, if the boy had been an adult. 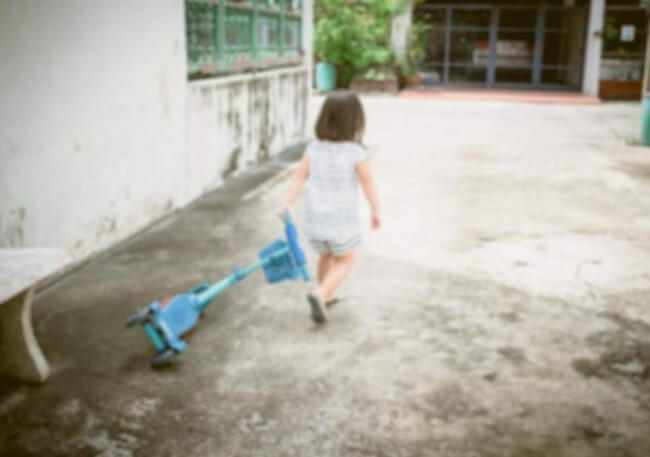 When the boy’s mother heard this, she decided she wanted her son to learn a harsh lesson. So, she stripped him of all his clothes, leaving only his underwear, and made him squat in public where there was quite a large crowd. Her intention was to make him feel what it’s like to be violated and embarrassed. 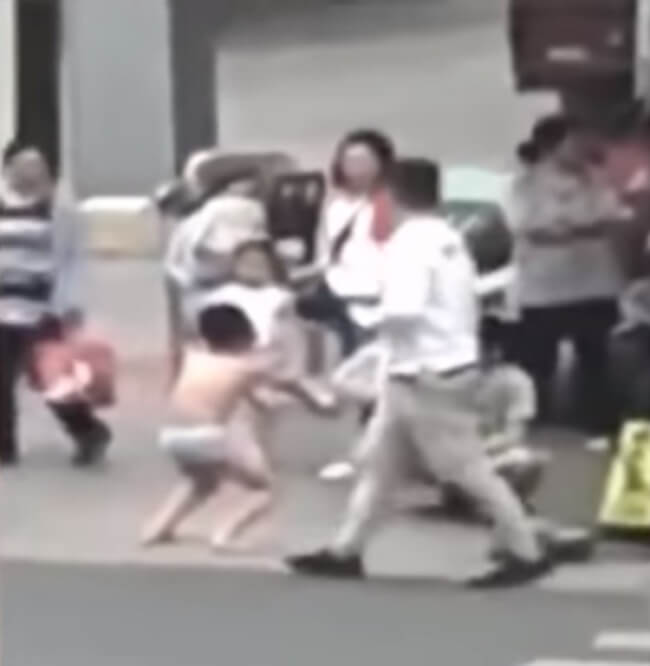 Soon after, the mother called the parents of the girl and apologized for her son’s indecent actions. She also added that she would be stricter towards her son in the future.

This incident sparked different reactions from netizens online, with some saying that he deserved the punishment while others expressed that her actions were a bit too extreme.

What do you think about what the mother did to her son? Should he be publicly embarrassed as a punishment or should she have done it privately? Let us know in the comments below!

Also read: Father Beats & Stabs 8yo Son as Punishment for Not Finishing Homework on Time 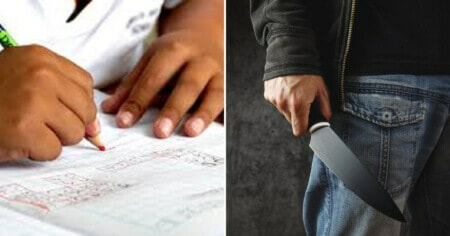