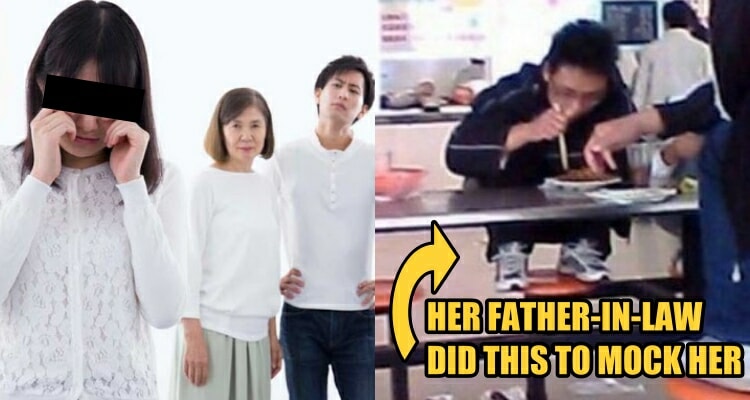 Recently, a story surfaced on a Facebook group, Subtle Asian Traits, sharing a woman’s terrible experience with her Malaysian in-laws.

Before going into her story, the woman explained that she is ethnically Chinese born and raised in Canada (while her parents are born in China), and she’s married to a Malaysian Chinese. She had never felt troubled about her and her parents’ cultural identity until she met her parents-in-law. According to the woman, her husband’s parents (Malaysians) would tell her to tell others that her parents come from Hong Kong, instead of China.

“I recently found out they were going around to cover up my background at our wedding. That makes me so sad and angry at the same time.” 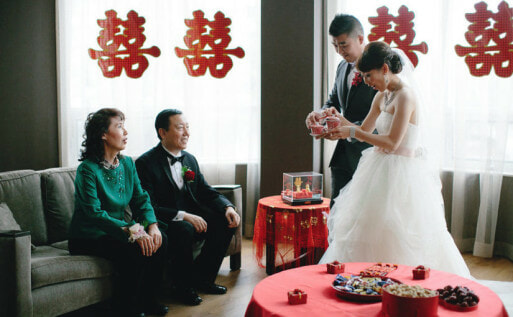 She even found out that her parents-in-law had been telling others that she came from Canada without acknowledging her roots. It also made her incredibly uncomfortable when her father-in-law mocked how mainlander Chinese eat by squatting on a chair, stereotyping her culture. 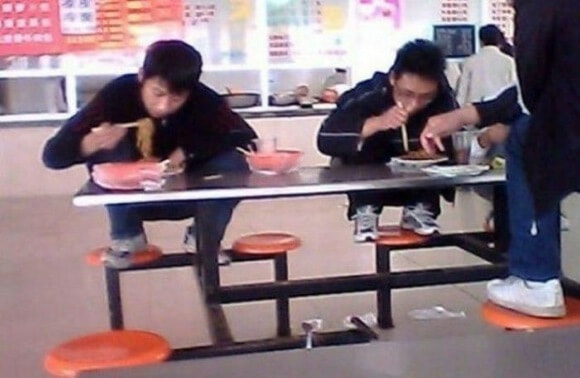 Source: soranews24 (for illustration purposes only)

“My in-laws would speak down on mainlanders in day-to-day conversation for some reason. I’ve grown up using a bowl and chopsticks to eat, but any time they came over to MY house, they would make comments if I served meals with those rather than a plate, fork, and spoon.” 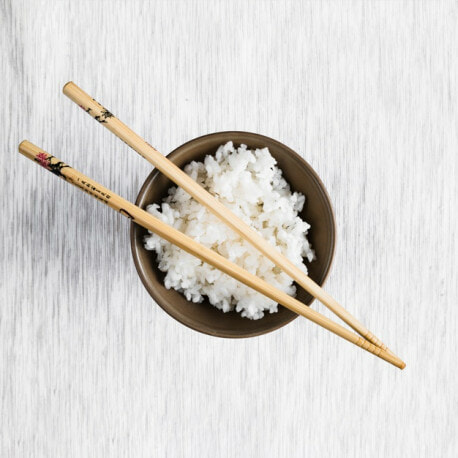 The disrespect amplified when the woman’s father-in-law dissed her mourning ritual when her father passed away a few years ago. In case you didn’t know, the typical Chinese family that practises the tradition would burn paper-made houses, cars, and valuables for the deceased to enjoy in the afterlife. Even under such a sensitive time, her father-in-law commented “such rubbish” regarding this particular ritual. 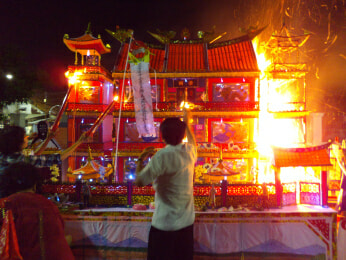 Her husband stood up for her, but in turn, her in-laws were upset because they thought their son was disrespecting them.

“I once told them that I had mainlanders Chinese friends who were super polite and kind to make a point and they were so shocked. Their response was, ‘Really???’.”

After enduring seven years of racism, she had decided to cut ties with her in-laws and raise her two children without exposing them to “toxic and disrespectful people”.

What do you think of her experience? 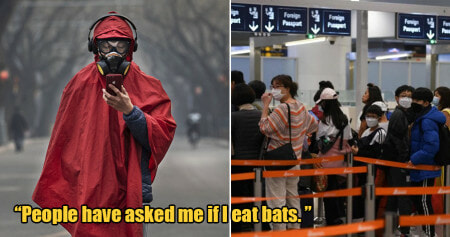