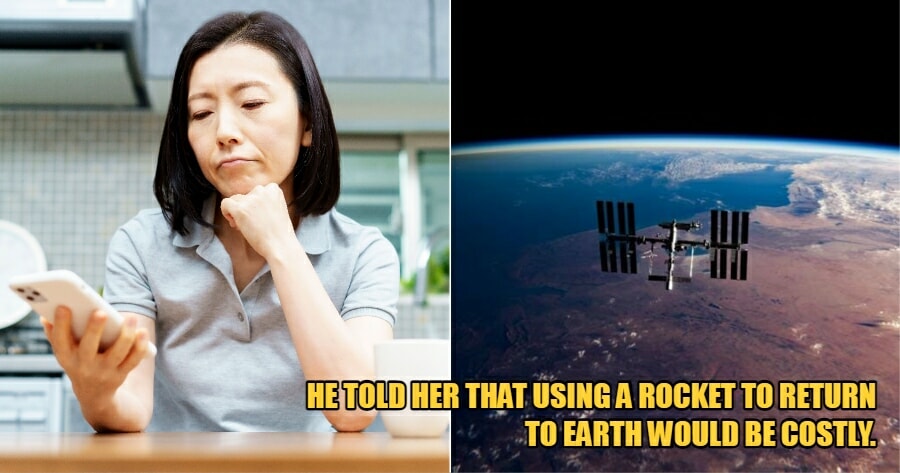 An elderly woman was stunned to find out that she had been tricked by a man posing to be a Russian astronaut who was apparently ‘stuck’ in space.

The man allegedly ‘fished’ the woman so that she would bear his expenses while they are ‘in love’.

According to a report by Harian Metro, the victim, a 65-year-old Japanese woman, had met the scammer on Instagram last June. 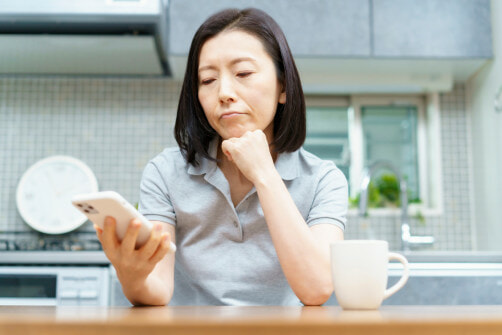 They then regularly interacted through the Line application and the ‘astronaut’ informed her that he would like to start a new life in Tokyo and even also promised to marry her.

The scammer also claimed that he was trapped in space and that his trip back to earth would be costly. He claimed that he was based at the International Space Station (ISS) and even posted pictures of the station on his Instagram page to deceive his followers. 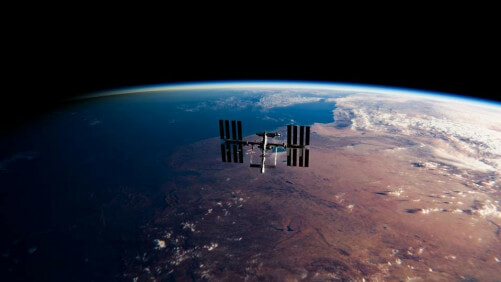 He told the elderly woman that he wanted to ‘land on earth’ and ‘marry her’ but had to pay an expensive landing fee and that the cost of using a rocket to land on earth is also high.

The victim then withdrew money, a whopping 4.4 million Yen (RM140,206.96) through 5 transactions from August 19 to September 5, to ensure that the ‘astronaut’ landed safely in Japan.

Though, when the man continued to ask for more money, she had become suspicious and eventually made a police report. Further investigations by the authorities then confirmed that the man was, in fact, committing fraud.

We genuinely hope that people be more wary of those they meet online. 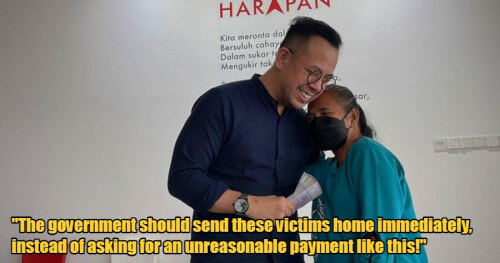