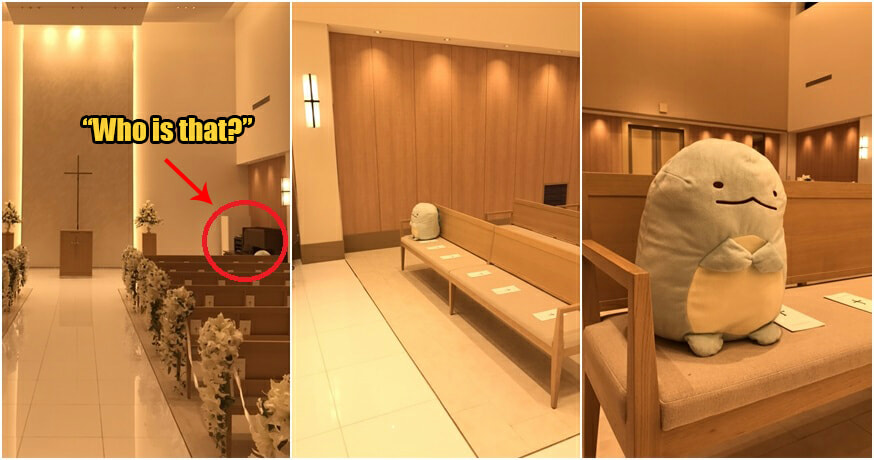 As synonymous as eating rice is to most Asian cultures, most of us who hail from countries in Asia probably are pretty familiar with the concept of a chou chou, or bantal busuk; that stinky plush toy or bolster that you hug to sleep every night since the day you were born. Y’know, the one that only smells nice to you and nobody else. Yeah, that one.

Well for many of us who grew up with a bantal busuk, we are often pretty reluctant to kick the habit of sleeping with one, even all the way up to adulthood. I for one, still have my bantal busuk in my bed, so I totally get why. But what happens when it’s time to shed our childish vestiges and assume our place as adults when we get married?

Well for one bride, the answer is pretty simple: she just brought her bantal busuk plushie with her to her wedding.

The wedding, which took place at a church in Japan according to ETToday, was an otherwise pretty unassuming one with all of the typical rites and ceremonies expected of what is arguably a couple’s most important day together. With church pews arranged and the itineraries distributed, it was only a matter of time before the wedding took place. 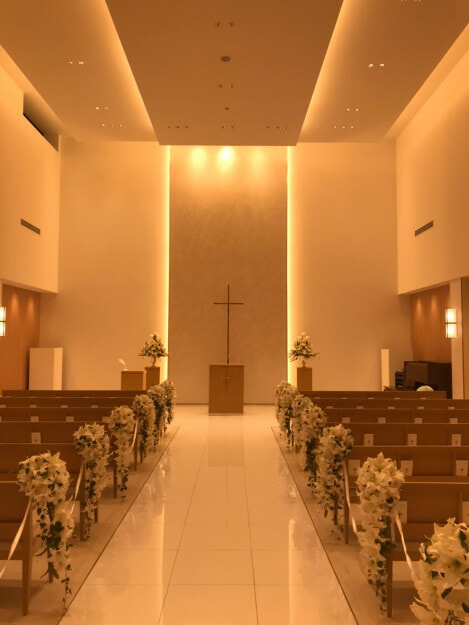 Can you see whose head is peeking out from the right side of the photo?

Until the priest who was meant to preside over the wedding found a particularly fluffy guest had showed up ahead of everyone else, occupying a V.I.P seat at the very front pew. 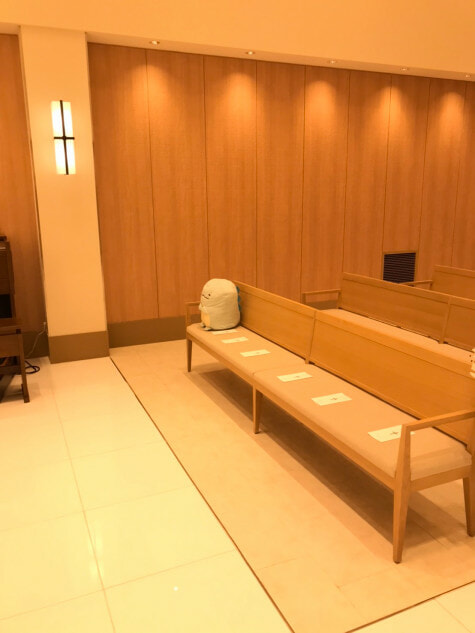 As it turns out, the bride, who goes by the handle @mammothjiro over social media, had insisted that they allowed her to bring her favourite plush dinosaur, which she always held when she was at home, to her own wedding. After all, she considered it to be just as important of a family member as her own parents. 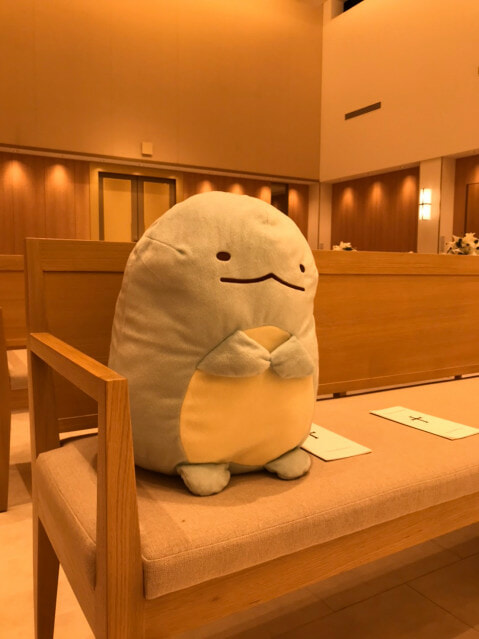 The large stuffed dinosaur sat adorably on the pew, awaiting to witness the moment when its owner would be married, despite facing some backlash from the bride’s mother-in-law, who wasn’t exactly happy that a plush toy was attending the family’s wedding. But the bride stood firm on her decision and yes, her favourite bantal busuk dinosaur plushie will be there to see her walk down the aisle.

We just hope that her plushie managed to squeeze in a bath before the nuptials! In any case, we wish the bride and groom a blessed and happy marriage ahead, plushie or not!

Also read: M’sian Shares How His 25 Year Old Bantal Busuk Gets “Life-Threatening” Tear But is Saved By Pro Tailor