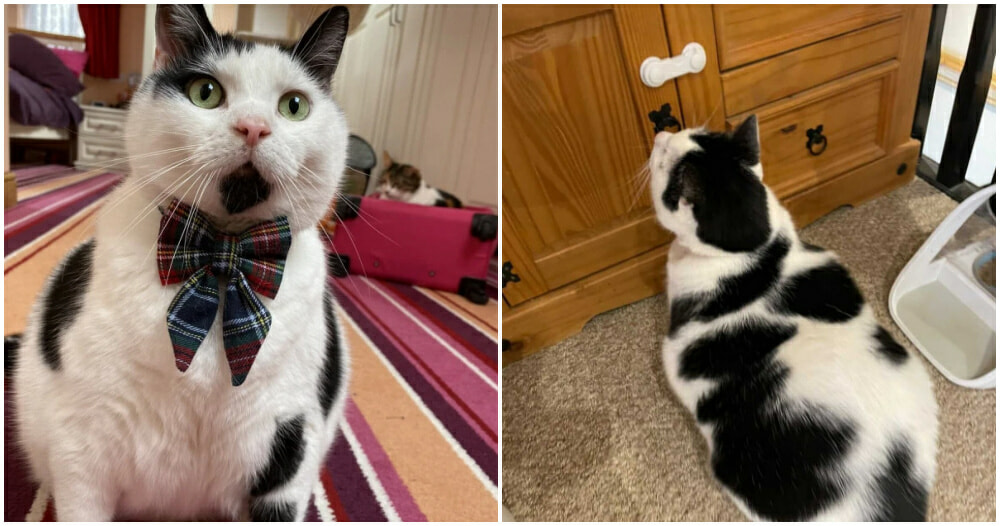 A woman had to take extreme measures by locking the drawers, shelves and refrigerator in her residence to prevent her pet catto from stealing her food! The woman, who goes by the name of Sara, had also reportedly spent thousands of dollars trying to get her pet cat to lose weight.

According to Metro UK, the cat, Keith, was adopted by Sara for her daughter’s birthday. Sara was well aware Keith came with some medical issues but never expected that she would be setting up childproof locks around her house to stop Keith from stealing her snacks. 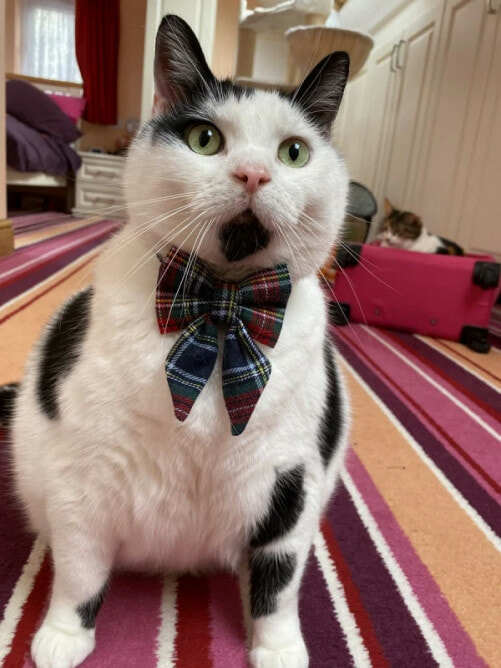 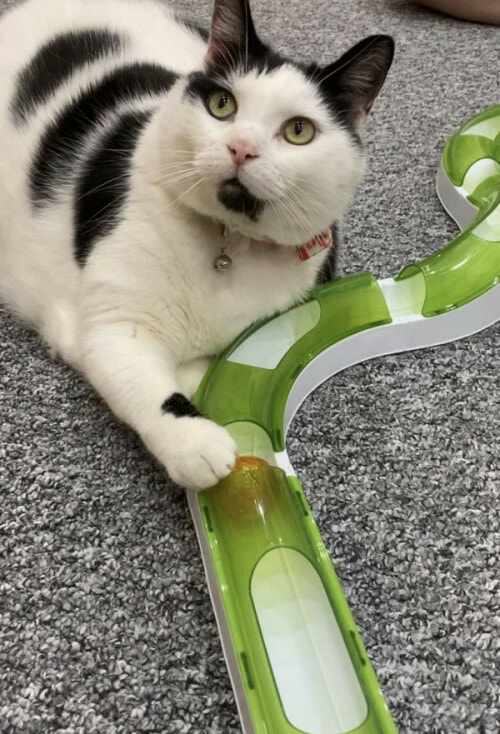 Sara said despite installing more and more locks, Keith would still find a way to unlock it.

“As it’s gone on, we’ve had to put more and more locks on every cupboard with food in. It doesn’t matter whether it’s a circular knob handle or pulley, he will find a way in.”

Sara recalled how she tried to ‘Keith-proof’ one of the cupboards by placing a heavy bag of litter in front of it. However, the determined catto moved the bag out of the way and still successfully managed to find food!

Keith started off weighing slightly under 11lbs (5kg) at first and after seven years, Keith now weighs over 24lbs (10kg), which is the weight of a medium-sized dog. 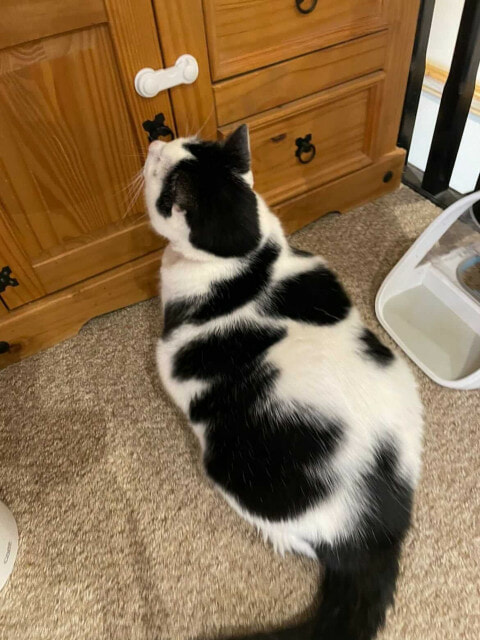 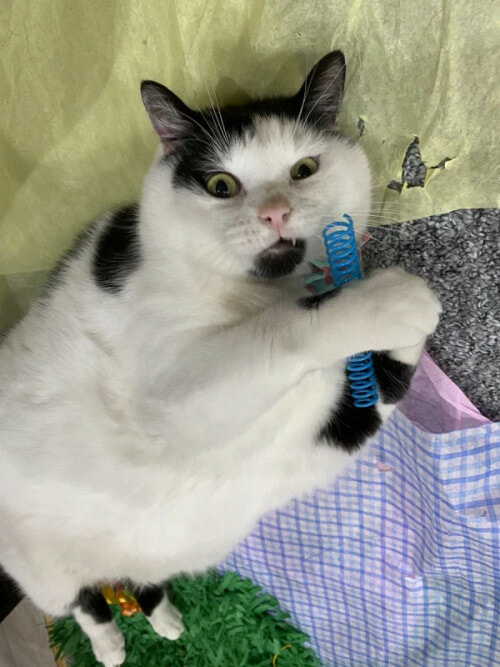 Keith would be limited to 50g of food a day, but it would come as no surprise if he were to supplement his diet in other sneaky ways.

Sara added it would be great if she could get Keith to bring his weight down to 7kg as she worries that he could develop other diseases in the future like diabetes.

But for now, Keith is living his life as a happy cheeky catto, who’s probably already planning his next mission of stealing some snacks.

What are your thoughts on this catto? Do you have a cheeky catto story to share with us? Let us know in the comment section below!

Also Read: M’sian Shares About The Dangers Of Using Rat Poison After Her Cat Allegedly Ate It & Died 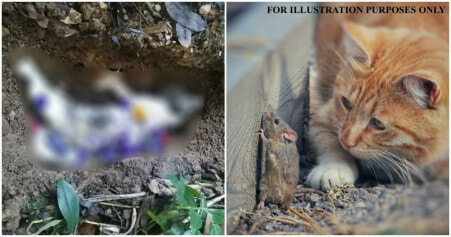