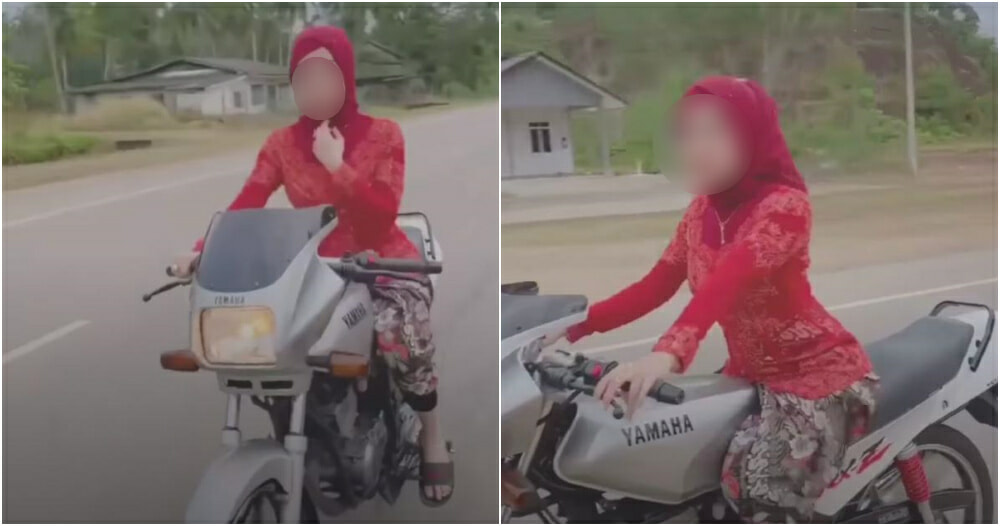 These days, it has become a trend for millennials to show off their skills and interests on social media. After all, who doesn’t like paying attention to ‘eye-catching’ content, am I right?

However, one should be careful with the kind of content they upload on social media as it may get them in trouble.

According to Harian Metro, a woman recently uploaded a video of herself riding an RX-Z motorcycle on her social media. Things took a turn when the video ended up getting her into trouble with JPJ.

The video caught the attention of the Road Transport Department (JPJ) which had issued a summon against the woman for violating traffic rules. 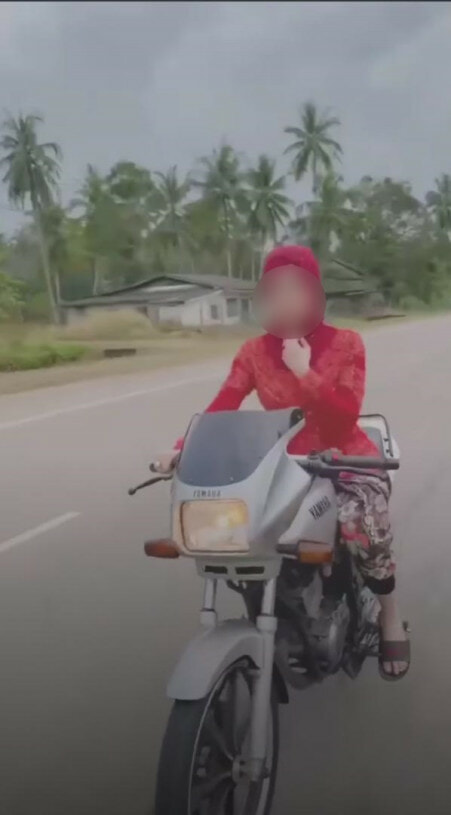 “There are many videos circulating of people riding their vehicles as content for social media. But, if the law is broken, it becomes evidence for us to take action,” said Terengganu JPJ Director, Zulkarnain Yasin.

In the 14-second video, the woman, wearing a red baju kebaya, was seen showing off her skills when riding the RX-Z near Kampung Bukit Merah, Padang Pulut, Dungun.

He said that JPJ had called the woman and she admitted her mistake for the fine of two offences, namely not wearing a helmet and not displaying the vehicle’s registration number in the front. 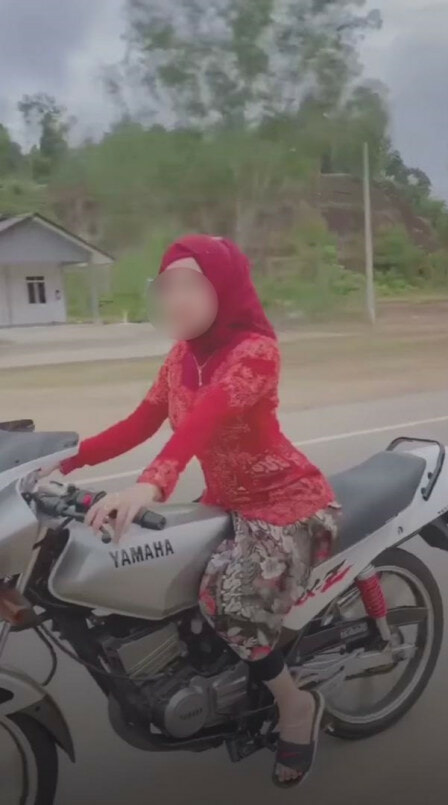 According to Zulkarnain, JPJ does not compromise with any party that violates traffic rules.

“If we receive a photo or video related to any traffic offences such as not wearing a helmet or displaying a registration number, we will conduct an investigation. Although the video and evidence are from personal social media, action will be taken against the vehicle owners,” he said.

“If convicted, she could be faced with a fine of not less than RM300 and not more than RM3,000 for offences under the Road Transport Act 1987,” he said.

Therefore, he added, road users should always be sensitive and abide by traffic laws.

We hope everyone would be more responsible on the road and abide by the laws that have been set.

Also Read: Woman Finds Out BF Cheated On Her After His Fitbit Showed He Had ‘Burnt Calories’ At 2AM 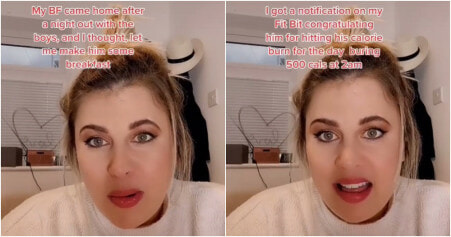