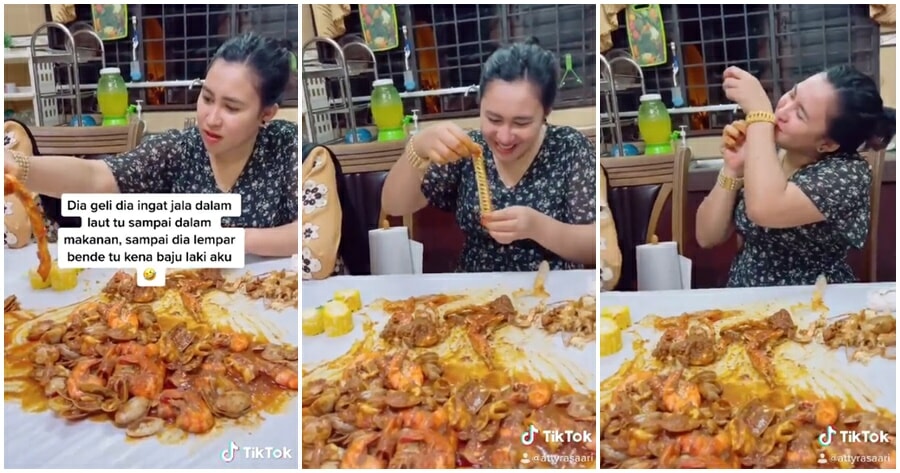 The gift of friendship is truly irreplaceable.

Many of us would do almost anything for our best friends, especially when it comes down to making their wedding a memorable occasion. However, a bestie, named Attya Saari takes the cake with this outrageous surprise!

Attya recently took to her Instagram (@attyrasaari) to share how she surprised her best friend of 18 years, Natrah Ramle, for her birthday by concealing an RM11,000 gold bracelet within a shell-out meal.

The video which was originally uploaded on TikTok, shows how Attyra hid the gold chain beneath a mountain of seafood that her friends were feasting on. When Natrah initially dug out the packaged bracelet, she thought it was a fisherman’s netting and threw it across the table playfully. 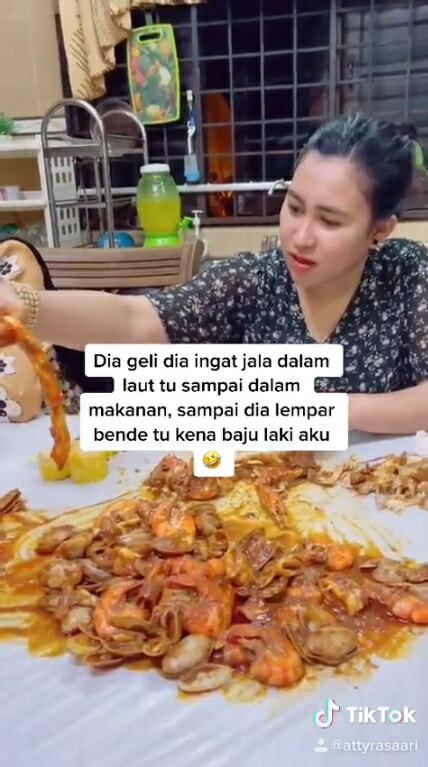 However, after some coxing by her friends, Natrah picks up the package and realises that it’s actually a wrapped gift. When she finally discovers that a gold bracelet was concealed inside the meal, she squeals with delight and her friends erupt in joy.

Attyra explained that the RM11,000 gold bracelet was a wedding gift for her friend as she just got married earlier that month. She planned the surprise feast with the help of her few close friends and was delighted that it turned out so well! 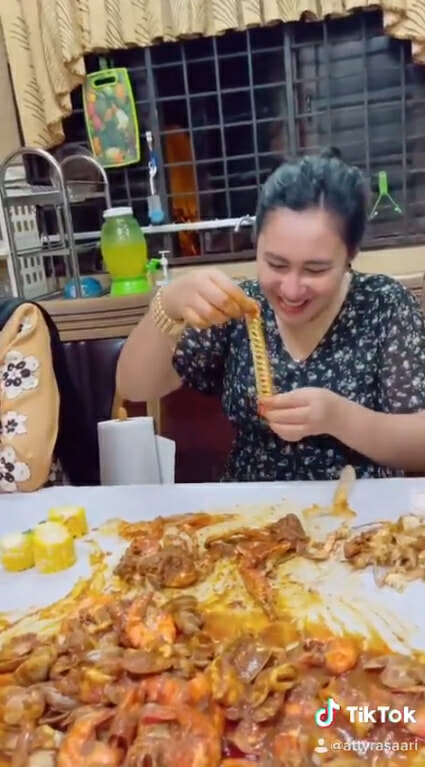 “She really didn’t suspect it at all. It was almost an hour of me recording her digging through the seafood and she still didn’t find it because the gift was hidden in the middle of the seafood mountain and she only ate from the side,” said Attyra in the caption of the video.

She also said Natrah wanted to take some of the food home as she was getting full. However, Attyra told her best friend that if she didn’t finish the food, she won’t let her go home! 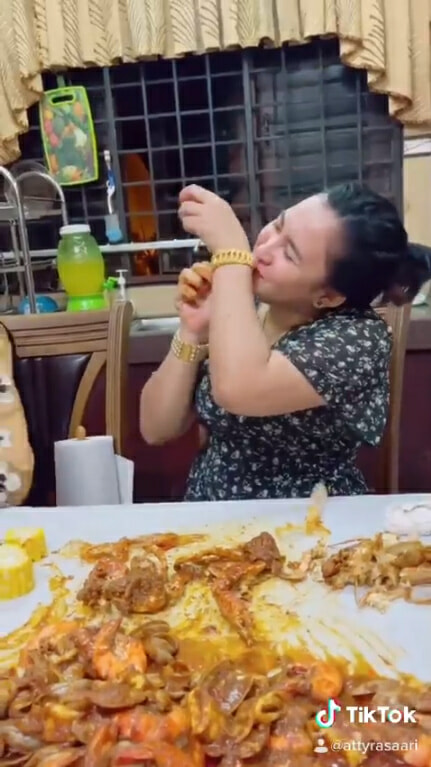 WORLD OF BUZZ reached out to Attyra to ask how she came up with the creative surprise for her friend and her answer melted our hearts. She said, “Natrah got married two weeks ago and I wanted to give her a special gift because she has always been there for me when times were hard and I didn’t have enough money to survive.”

“Natrah gave me one of her valuable bracelets so that I could sell it and use the money to at least have some food on the table. The gold bracelet I gave her is symbolic of our friendship. I will never forget how she helped me,” she told WORLD OF BUZZ.

Aww, what a heartwarming story! Have you told your friend how much you appreciated them lately? 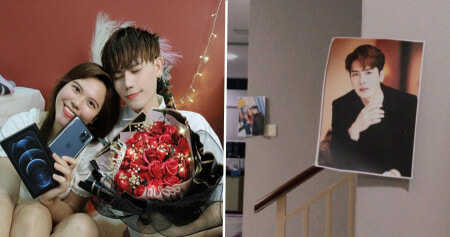