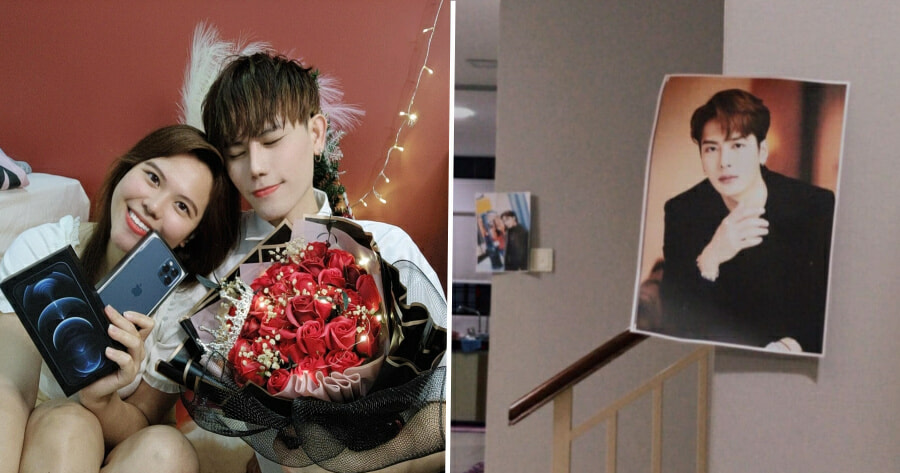 Valentine’s Day isn’t just a day for couples. It’s a day of love and everyone can express their love and gratitude towards their loved ones including family and friends on this special day!

On 14 February, a netizen named Sebrina Yeoh posted a Facebook post showcasing how her brother, Ru Ey surprised her with an iPhone 12 Pro, a bouquet of flowers and pictures of her idol, Jackson Wang. 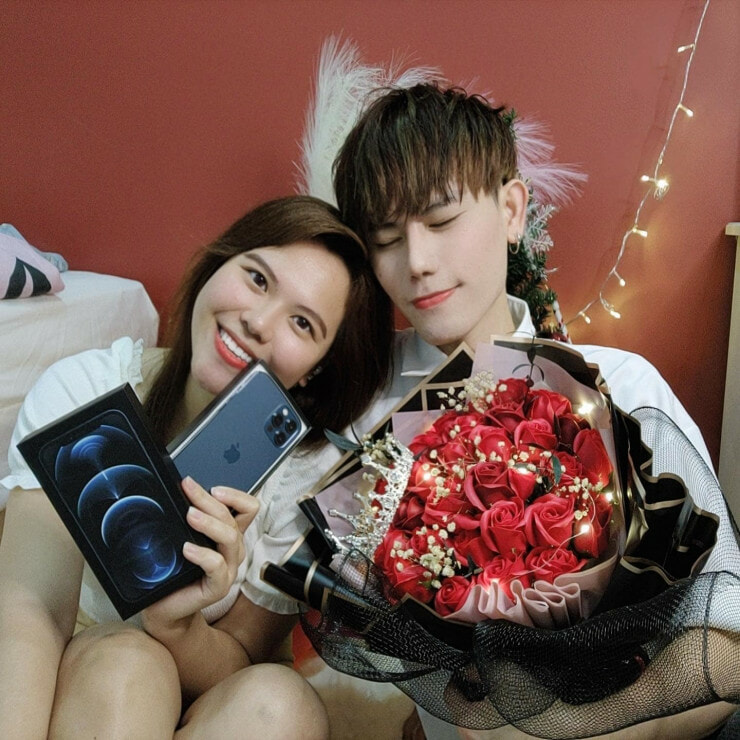 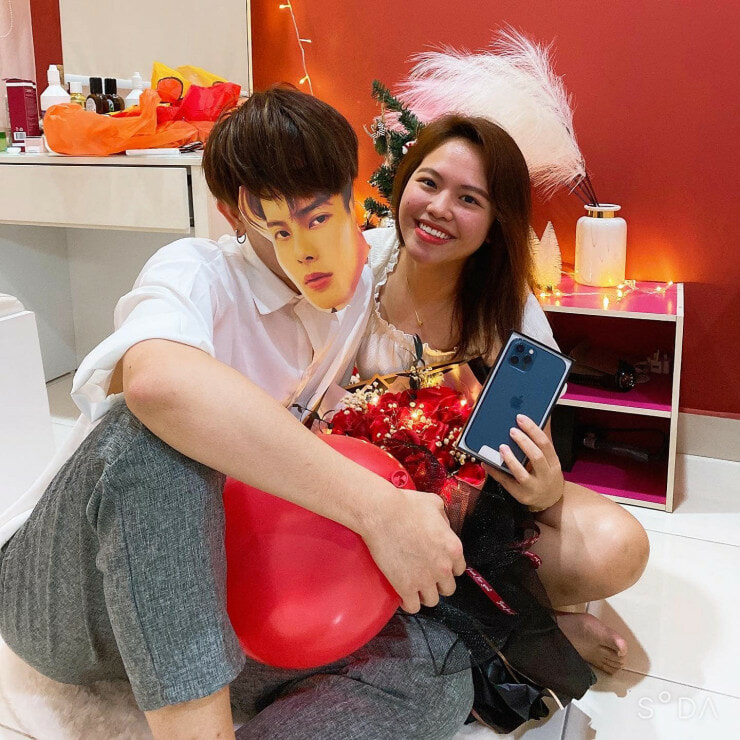 Awwww! Her brother even made and wore a jackson wang’s face mask to take a picture with her!

“No wonder he tried to ask me if iPhone 12 Pro looks good, and ask me which colour looks the most beautiful!”

Sebrina had told her brother that she wanted to change to a new phone, but she was reluctant to abandon her current mobile phone. Surprisingly, her brother ended up buying a new iPhone 12 Pro for her! 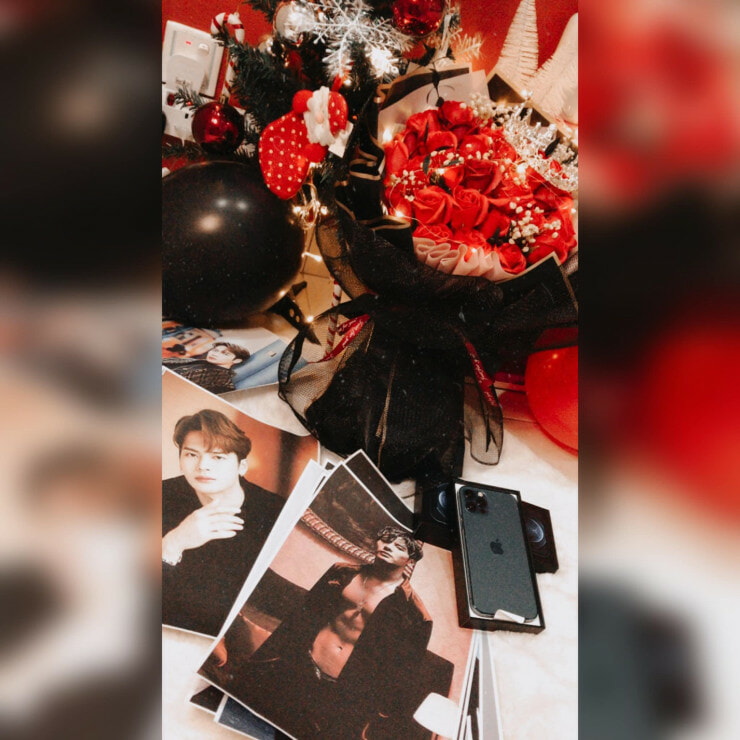 “There is no need to envy others on Valentine’s Day, your brother (me) makes people envy you!”

“WOW! What he said is so impressive!” she wrote. 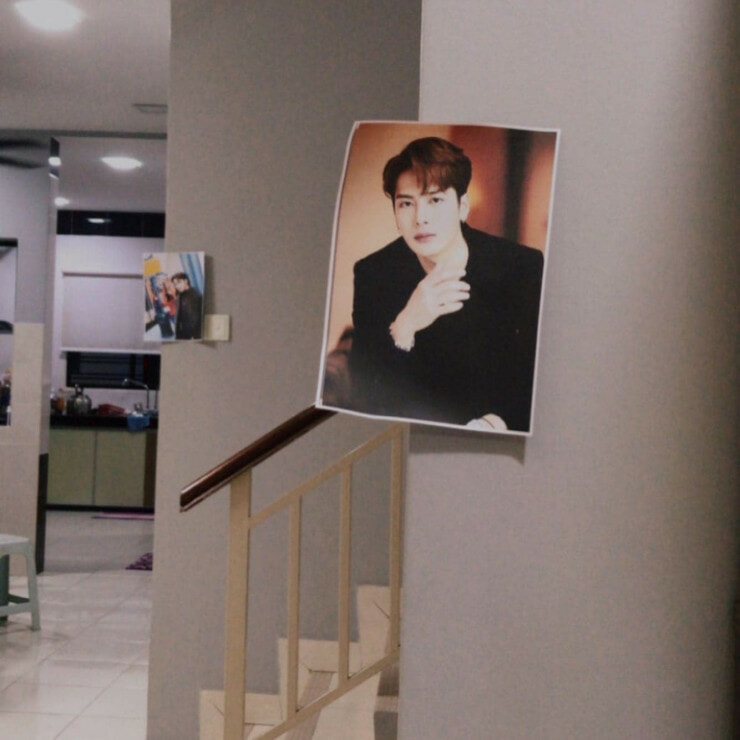 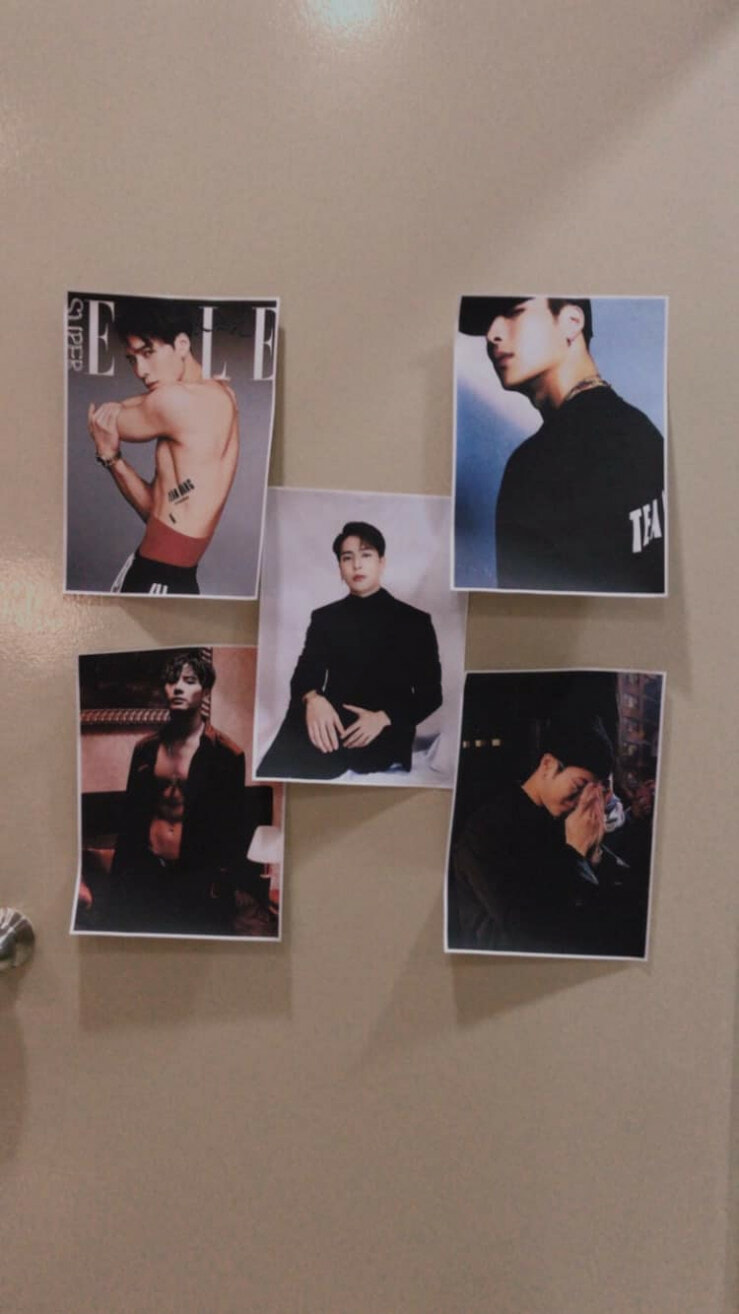 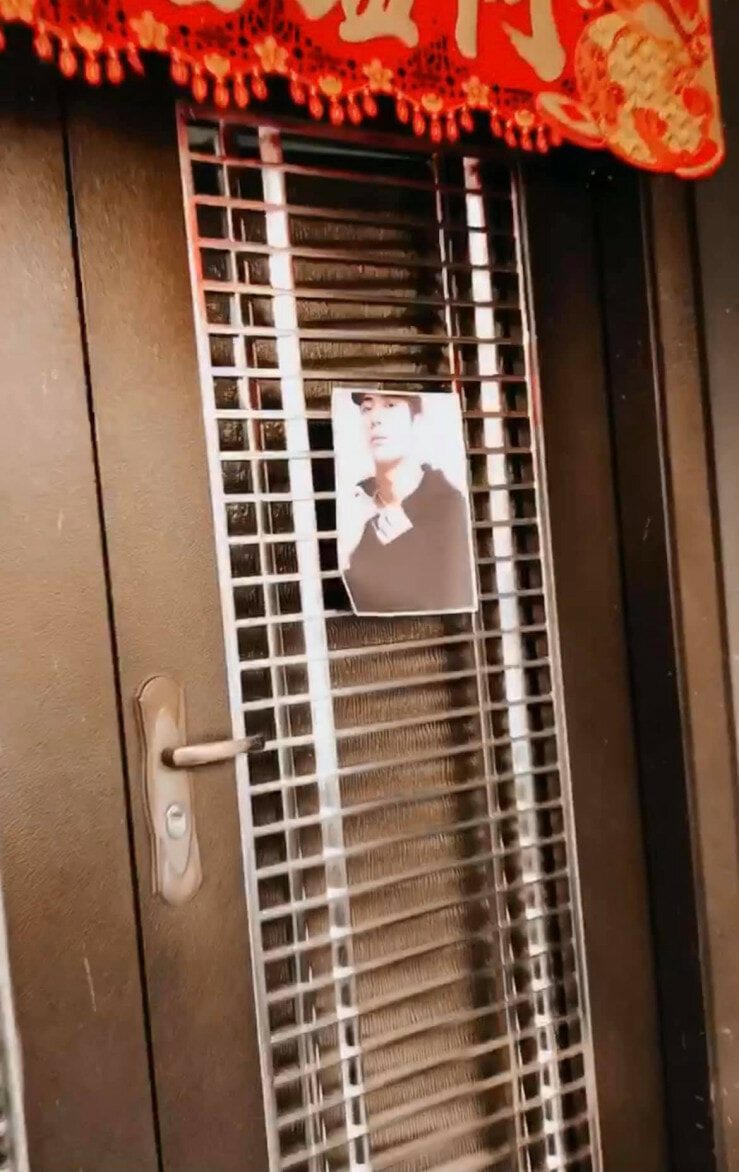 As you can see from the pictures above, her brother also placed Jackson Wang’s pictures in different places around their house including the entrance door and the wall! You can also watch the full video to see how her sweet brother surprised her from the beginning until the end here.

In the Facebook post, Sebrina also said that her other, older brother would send her flowers from Singapore every Valentine’s Day. As for this year, she got her gifts and flowers from her younger brother, little Jackson as Jackson Wang is her dream man (perhaps most of our dream man?).

Well, let me know where to find Jackson Wang or perhaps brothers like these? 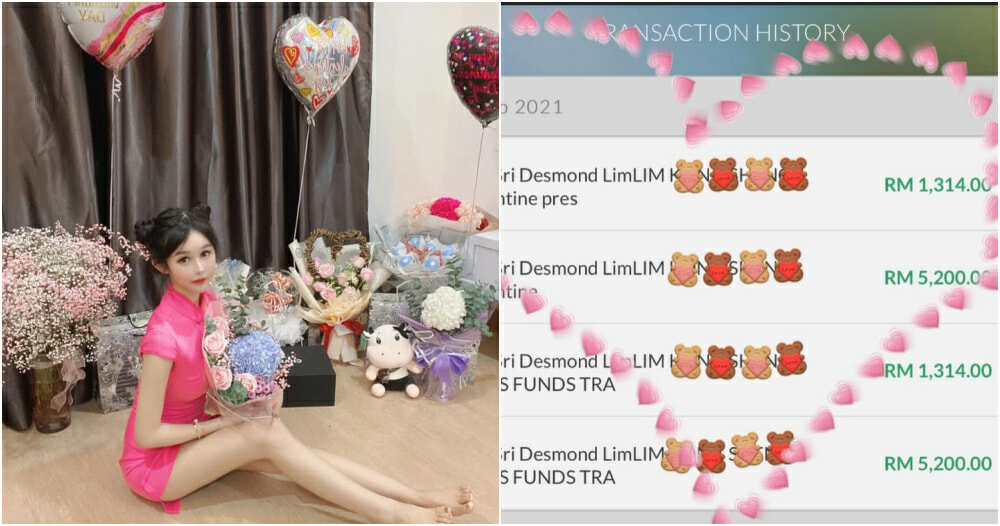