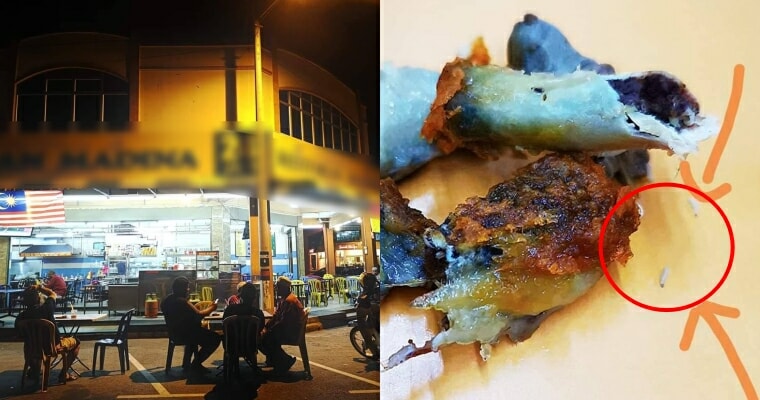 We’d be terrified if we found bugs in our food that we bought from food stalls. Any kind of worms that appear in our food would make us nauseous (well, it also depends how brave you are).

A Facebook user, Chris, posted on a Facebook group “I Love Sungai Besar” with photos of her horrifying experience finding MAGGOTS in her fried chicken. 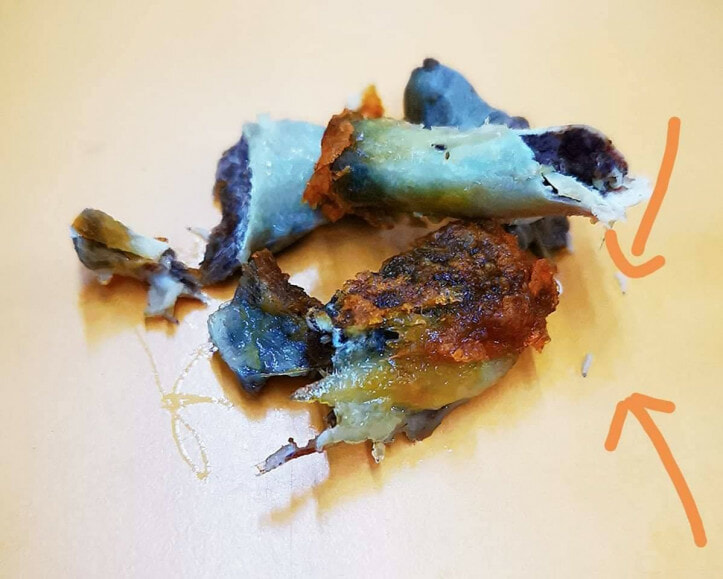 According to Sinar Harian, she was dining at Sabak Bernam Mamak restaurant last night (23 August) with her husband and friends. The 30-year-old woman spotted maggots crawling out of the chicken bone that she had been ingesting.

“My throat felt tight when I saw live worms crawling out of the bone from the piece of chicken I just ate.”

She quickly called the restaurant manager to complain about this matter, but she was shocked at how the manager responded. 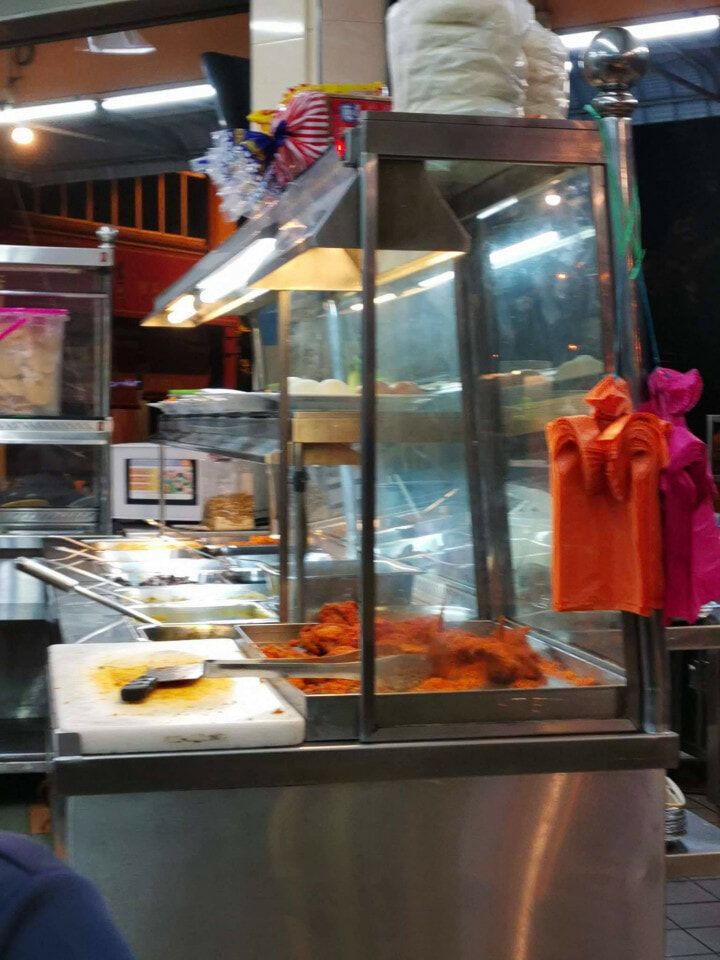 Apparently, after the manager was notified about the worms in her food, he immediately ordered his staff to retrieve the plate of chicken back into the shop. Even worse, not only did he not apologise to his customer, but he also blamed Chris for “choosing the piece of chicken that already had worms in it”. Yooo wtf.

When Chris and her husband went home that night, she experienced bouts of diarrhoea. She immediately visited a clinic to get treated where she was diagnosed with food poisoning.

“I’ve already sent a complaint letter to the Health Department of Sabak Bernam to request actions to be taken.”

We hope legal actions can be taken against the restaurant, because since when serving rotten food is okay? The hygiene standards of that restaurant should be improved, and food hygiene should not be taken lightly. 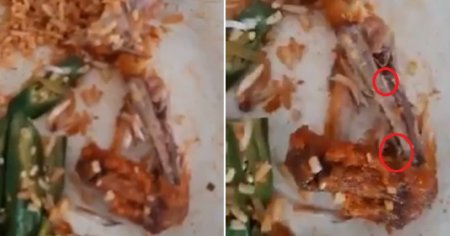