A Vietnamese salon owner caught her husband having sex with a 15-year-old girl in her shop and decided to teach the girl a lesson by shaving her hair off.

According to China Press, the teenage girl had moved to the city to learn beauty and has been working for the salon owner as a hairdresser. When the woman’s husband came to help out in the salon, she noticed that he and the girl were making eye contact with each other, which made the woman suspicious.

Since then, the lady boss realised that her husband visited her shop more frequently and was always making excuses for her to leave the shop. One day, she decided to test them and made up an excuse to go out. She then left the girl and her husband alone in the shop on purpose. 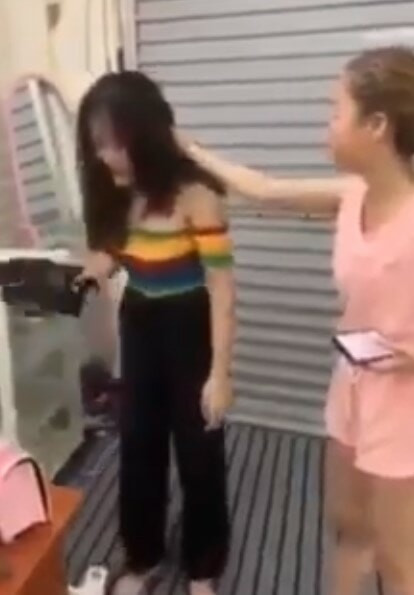 When the lady saw them, she got angry because the girl “had better sex skills” than her and ordered the both of them to put on their clothes and started punishing them. The lady boss then began violently hitting and kicking the girl while screaming at her. She also pulled the girl’s hair and pushed her head in a rough manner. 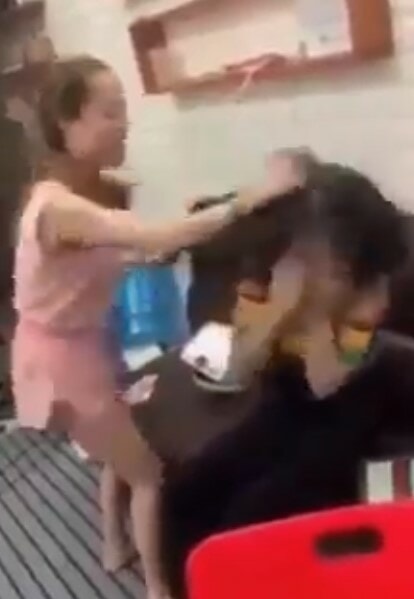 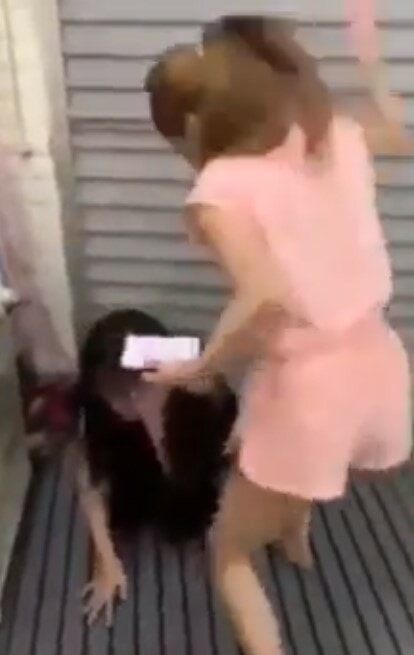 The girl cried and wailed as the lady boss grabbed her head and began shaving chunks of her hair off with an electric clipper.

The whole incident was recorded by a passer-by who posted it on the Internet, which immediately led to a series of legal problems. When the police received the report, they rushed to the salon and saw a bunch of hair on the floor.

The police then detained the three of them for questioning. 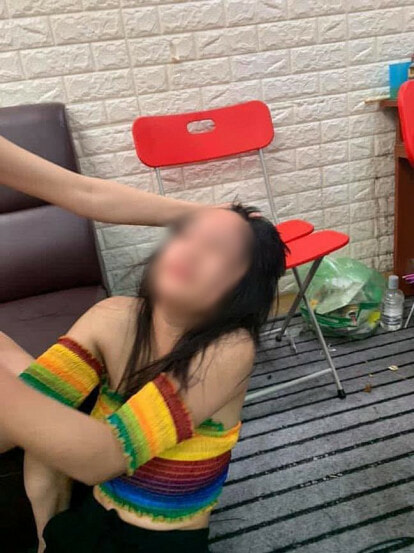 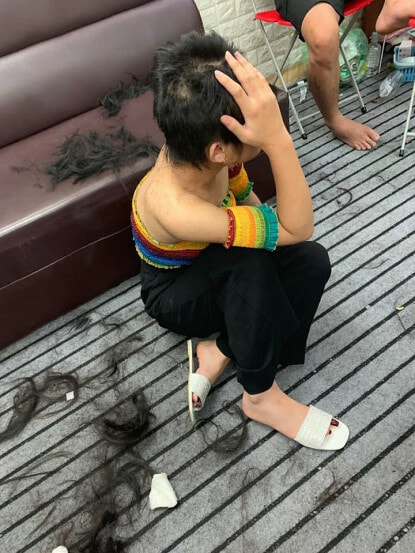 A Saigon lawyer said that since the girl is only 15 years old, the whole incident is considered a rape case, regardless of whether the girl had given her consent or not. Thus, the man was charged with statutory rape while the girl goes free as she is a minor.

Meanwhile, the lady boss could be detained as her actions are deemed as abuse.

Also read: M’sian Woman Files A Police Report Against Man Who Took Off His Condom During Sex 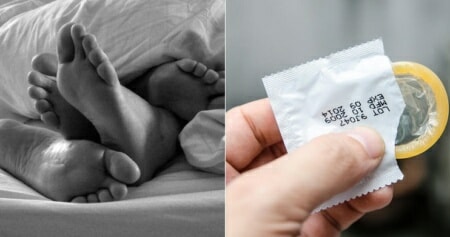