This is the worst nightmare for any publication out there.

For any publication, digital or print, there are a set number of rules and guidelines to follow so printing or informational errors would not occur. If it does then jialat you know!

However, we are only human so once in a while, something as big as this pop up lah.

A lady, Tan, has taken to Facebook to express her disbelief after finding out a local newspaper from Singapore mistakenly used an image of her maid for a murder case. As shown in the image below, in one of the newspaper’s stories talking about a maid murdering her employer, they had erroneously used a picture of Tan’s former maid depicting that these two maids were the same person. Tan even attached a picture of her former maid in the exact same clothes to prove that the newspaper used the wrong image, and accidentally accused her former maid of murder. 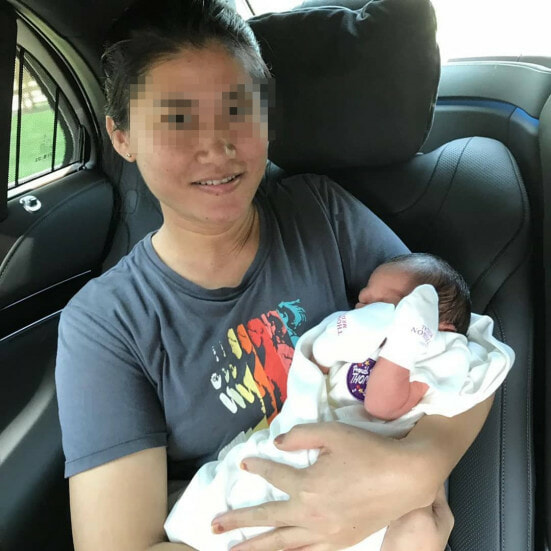 “My sincere apologies to the deceased but the local newspaper made my former helper famous. Seriously, who is editing and choosing these pictures and what kind of filter is being applied before publication??

“Talk about fake news, I have no idea what to believe now. I can’t believe where and how the photo was taken, you can even see her shirt is coincidentally the same. Should I laugh or cry??” she adds.

Later, she updates that the local publication already issued an apology for using the wrong photo. Furthermore, the apology was done on page 2 of the newspaper! Kudos for the swift action. 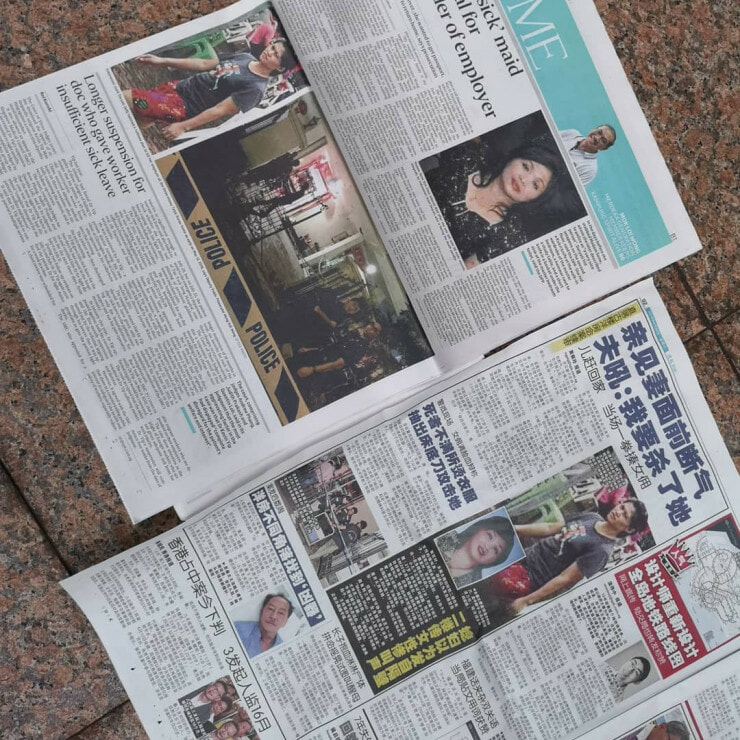 Her current post garnered over 1.4k shares with many expressing their disbelief of such a major error, especially calling an innocent individual a murderer, on top of using her picture.

Thankfully the publication acknowledged their mistake and did their best to set things right. How did you feel about this editing mistake? 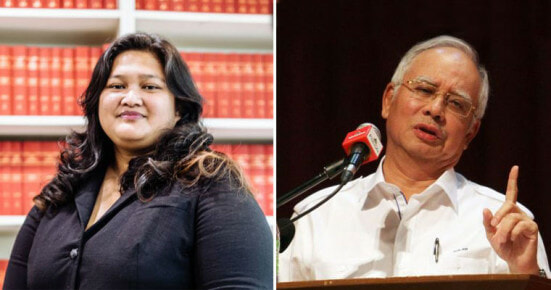