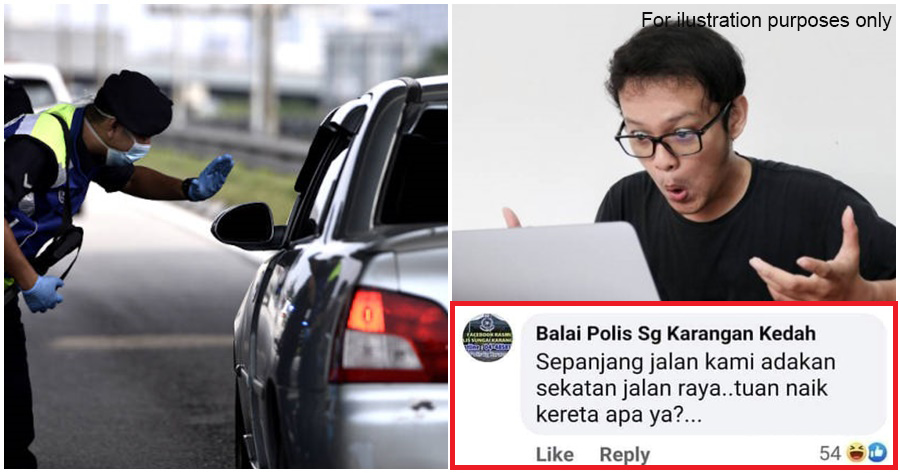 With the majority of roadblocks being set up all around Malaysia today, many road users will surely try to find alternative routes to avoid these stops, especially given that some of these roadblocks have led to drivers being stranded for nearly four hours! 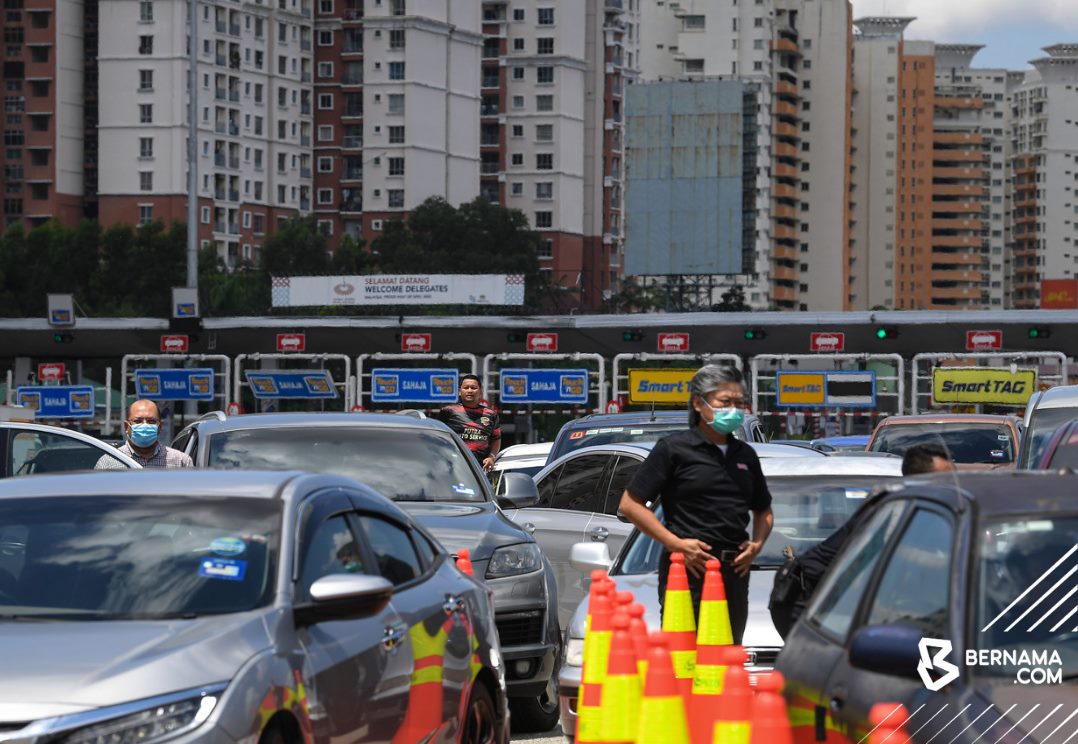 One such netizen from Kedah took to a Facebook group to ask the public how he could get to his destination without passing by any roadblocks. 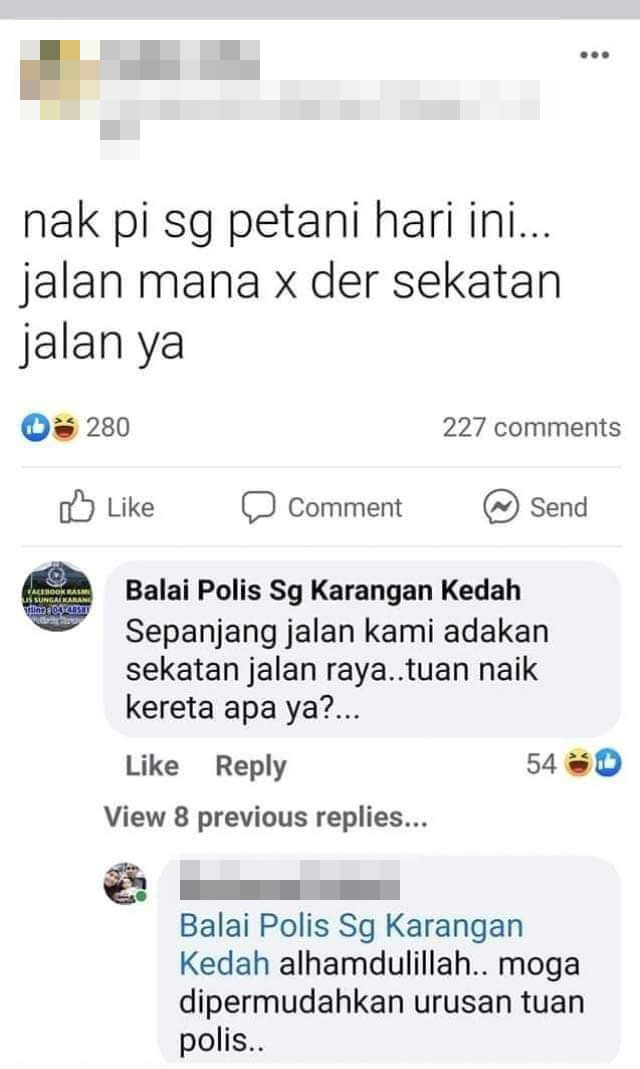 “I want to go to Sungai Petani today…which road doesn’t have roadblock ya?”

While the netizen received hundreds of responses, one, in particular, stood out. The Sg Karangan Kedah Police Station replied to the post saying:

“We have roadblocks set up all along the way…what car are you driving sir?”

Upon seeing the police’s response, Facebook users quickly switched gears and started wishing the authorities all the best in carrying out their tasks.

The post, which was reposted on Kedah Ohsem, was met with varied responses from netizens who were amused by the whole situation. A few of them commented on how PDRM was getting more creative and entertaining with the ways they catch those who are trying to avoid getting caught.

Others gave hilarious “suggestions” on how to avoid roadblocks

“I’ll bring a steamroller. Can go through any roadblock.”

“Just go by jogging there.”

Looks like we’ll all have to be a little more careful with where we ask our queries. What do you guys think of this? 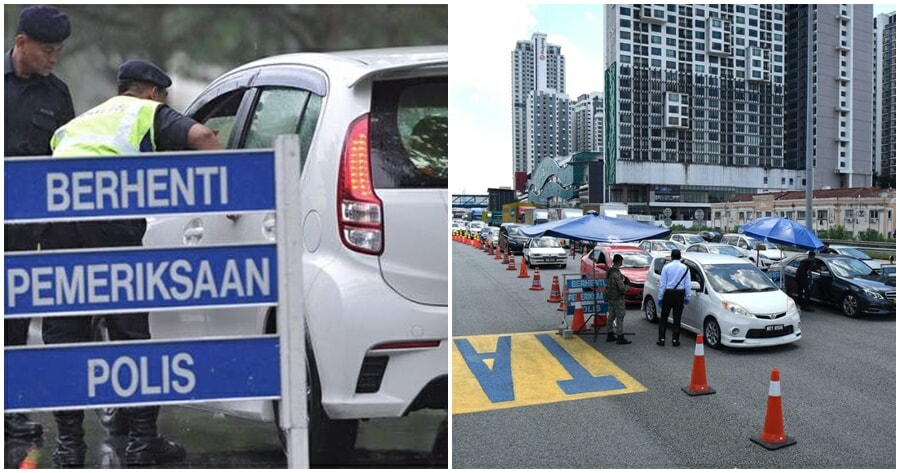