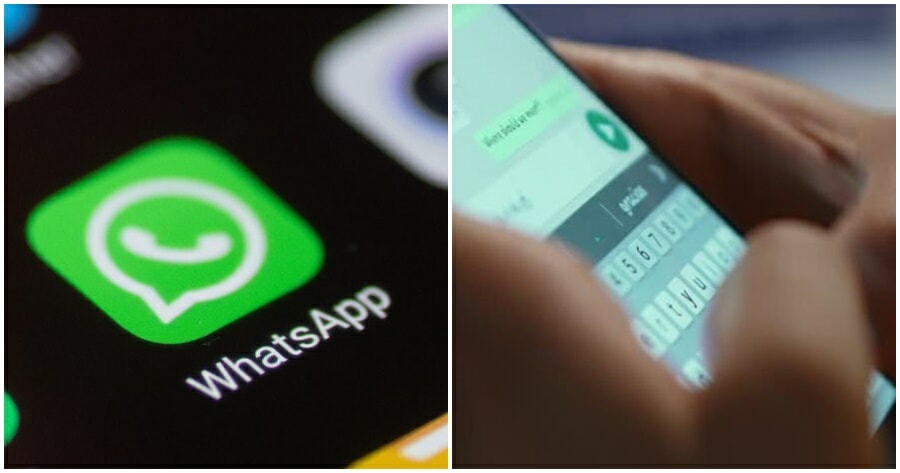 Ever since WhatsApp announced its new terms and conditions, many have expressed their concerns on how the popular messaging app will be infringing on the privacy of its users. Since then, quite a few users have decided that they will not be agreeing to the new terms. But every decision bears consequences. 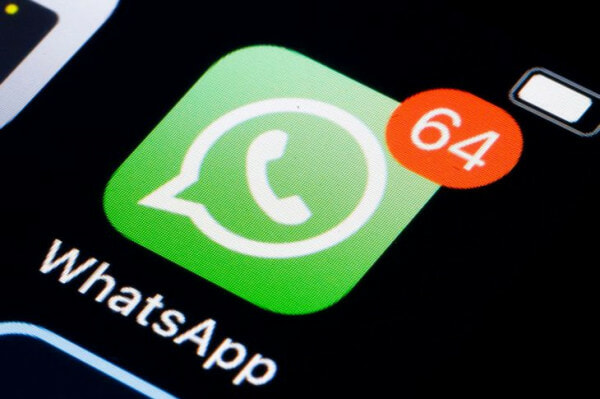 WhatsApp users who choose to not accept the app’s updated terms and conditions by the deadline of 15 May will be unable to send or receive messages until they agree to do so, said a report from BBC.

Following the disabling of the messaging service, their accounts will be rendered “inactive” and can be deleted after 120 days.

According to TechCrunch, WhatsApp will “slowly ask” its users to comply with the terms in order to enjoy the “full functionality of WhatsApp.” If they still refuse to agree to the terms, they will still be able to receive calls and notifications but only for a short period of a few weeks before those functions are no longer accessible. 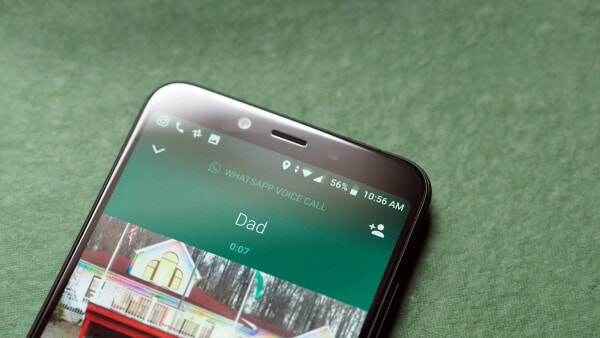 WhatsApp initially announced the controversial update in January 2021. Unsurprisingly, the update was greeted with backlash from many users who thought that the messaging app would be sharing data with Facebook, its parent company. While they later clarified that the aim of the update was to enable the tracking of payments made to businesses, users remained uneasy.

The app already shares each user’s IP address and purchases made on the app with Facebook but the new privacy policy includes information such as battery level information, IP address, browser information, mobile network, phone numbers, and the internet service providers, as explained by Independent.

Users who weren’t ready to accept the risks moved their communications to other messaging portals. Hence, apps like Telegram and Signal saw a sudden surge in demand as people started looking for alternatives.

What do you guys think of this? Will you agree to the new terms of service?

Also read: Why Are Users Against WhatsApp’s Latest Privacy Policy & Leaving The App? Here’s What You Need To Know 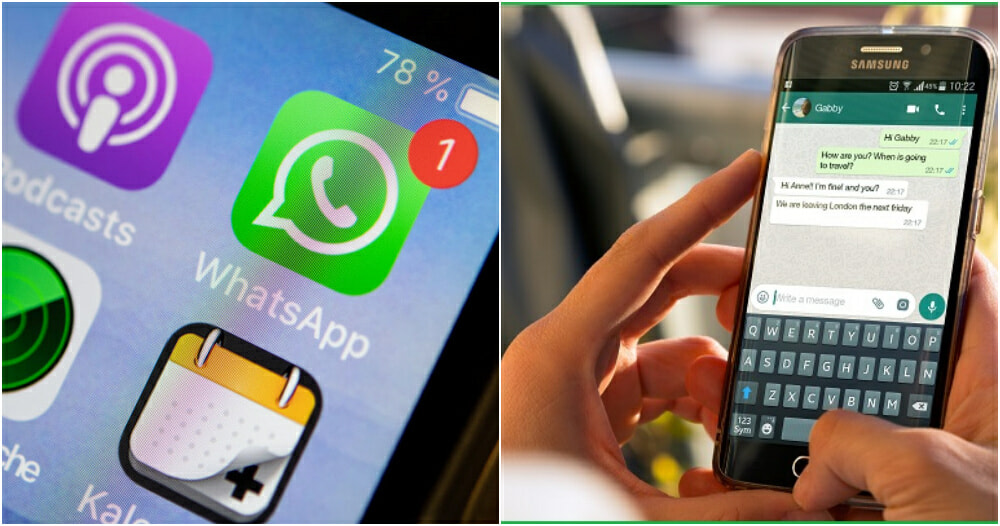