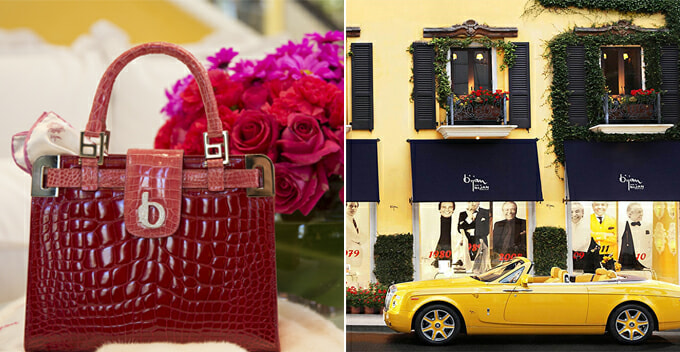 Yesterday (27 June) was the day that all Malaysians have been waiting for, because Bukit Aman Commercial CID director Amar Singh has promised to reveal the items seized from Najib’s house. As expected, reporters at the press conference and netizens were mind-blown by the sheer amount of luxury items the couple owned and their respective values. 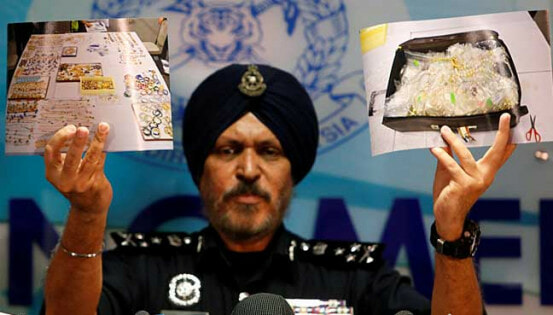 Out of the 567 handbags seized, one particular brand stood out and it is called Bijan. Yes, we know Bijan is Najib spelt backwards, and no, it isn’t owned by Najib.

On a serious note, the police revealed that the few Bijan handbags seized in May are actually custom-made and not available in the market. Which explains why the Bijan handbags are estimated to be worth RM1.6 million! 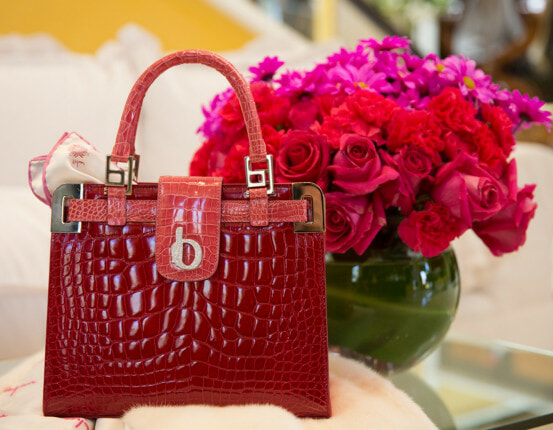 So, what’s so cool about Bijan and why does it cost so much to own one? Well, here are just some of the interesting facts about the brand that you should know.

1. The founder is an Iranian-born designer named Bijan Pakzad

In 1973, he migrated to the United States of America and set up his exclusive boutique on Rodeo Drive in Beverly Hills just three years later. 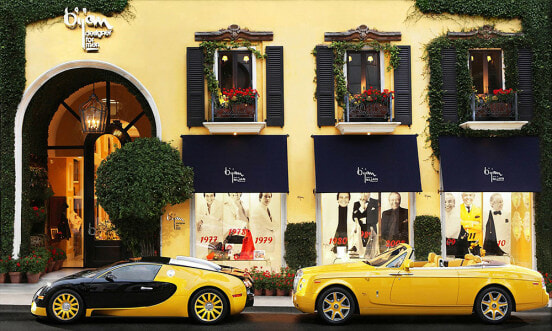 2. His boutique store for menswear has been described as “the most expensive” in the world

We kid you not, one of his ads actually describes the designs as “the costliest menswear in the world”. Therefore, it’s not surprising that the brand has a list of impressive clients, such as:

These are just a few of his famous fans! 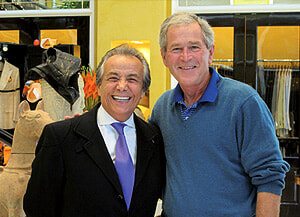 3. Besides menswear, the brand has an extension of handbags, jewellery and perfumes

In 2001, Bijan earned RM12.9 billion from their sale of perfumes alone! 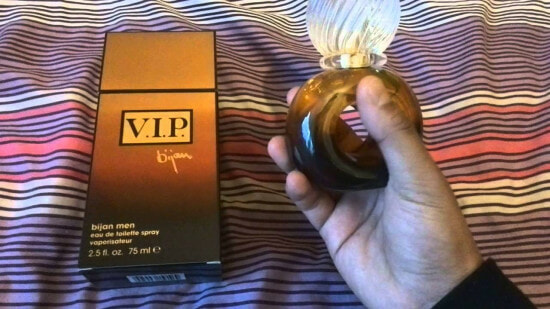 4. Bijan handbags are made from crocodile skin and kangaroo hide

Needless to say, most of the handbags from Bijan are custom-made while the ones on display are often limited editions. Only a few are made to maintain its exclusivity, so having handbags that may clash in design will be almost impossible! 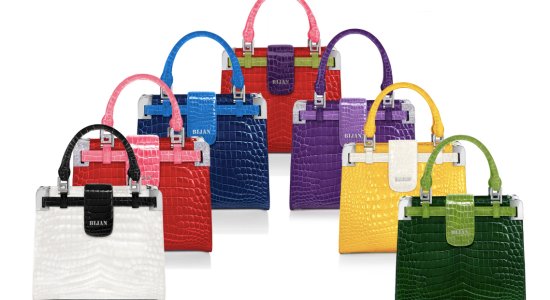 5. Prospective clients need to make an appointment before visiting the shop

However, this appointment policy didn’t work well for the store in New York because it closed down in 2000. Nevertheless, Pakzad said the policy managed to create an air of exclusivity, which could attract potential customers.

“Anyone can make an appointment, I’m not snobby,” he said. 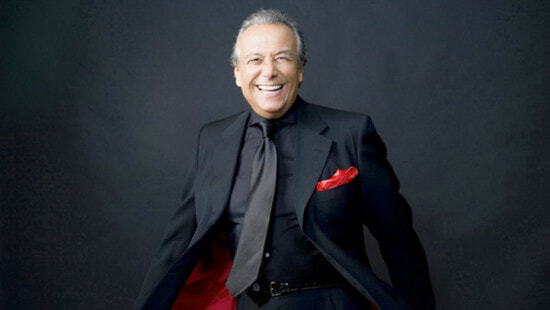 “The need of prominent men among my clientele for a protective weapon appropriate to their lifestyle,” he said. 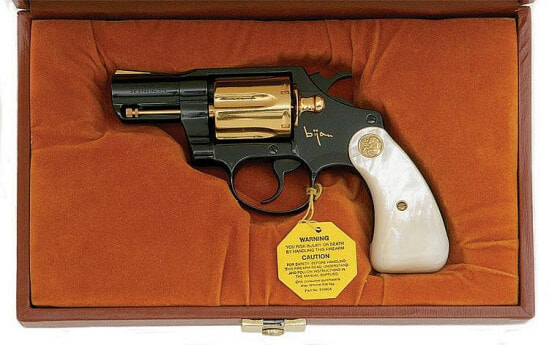 Every single brand above is just so atas! 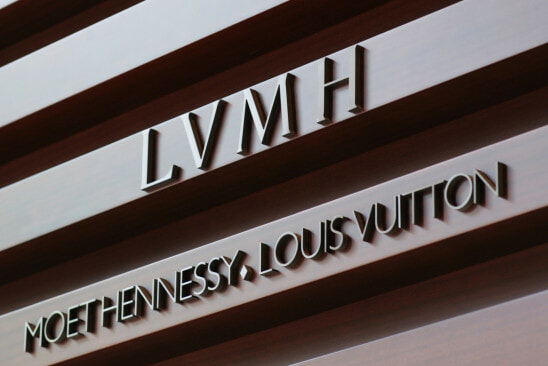 So, there you have it guys. Bijan is an exclusive brand that produces some of the finest and most expensive luxury goods on earth, and the power couple owns a few of them. I think the only Bijan I can afford is sesame… geddit geddit? 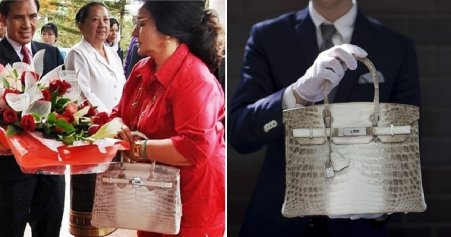