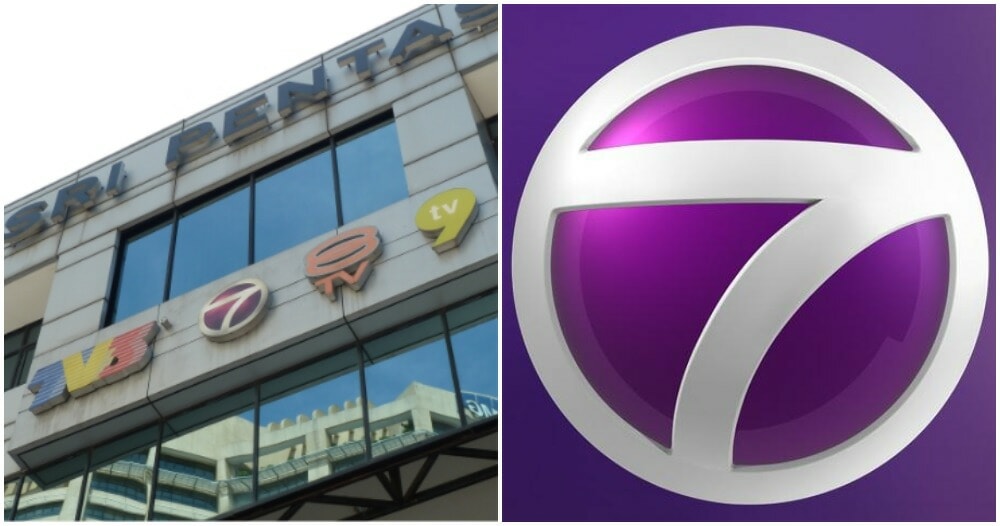 When netizens found out that ntv7 was to be replaced with DidikTV KPM, they were undoubtedly heartbroken as it meant an end of an era for them. DidikTV KPM is MOE’s efforts to increase access to quality education for all students across the country.

However, Media Prima clarified in a statement yesterday (16 February) that there has been no change in the ownership of the ntv7 channel, reported Astro Awani. 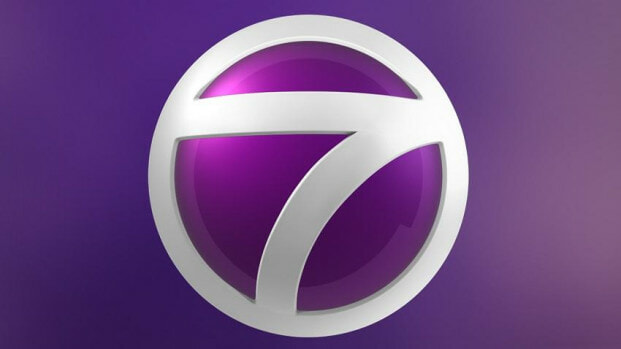 They added that contrary to previous reporting and the public’s opinion, ntv7 will NOT cease operations and instead DidikTV is a strategic collaboration between Media Prima and MOE.

“This will enhance access to quality education for all students nationwide through Media Prima’s extensive reach in the country and its ability to publish quality content.”

MOE added that DidikTV will start airing on 17 February 2021 and will be launched by the Prime Minister, Tan Sri Muhyiddin Yassin.DidikTV KPM can be accessed through channels 107 at MYTV, channel 147 on Astro and ntv7 on TV UNIFI. For integrated Digital TV set users, you can search for DidikTV KPM through automatic tuning.

There’s no confirmation however if there will still be some of the original ntv7 content we’re used to. Let us know what you think!

Also read: “I feeel goood” ntv7 To Be Replaced With DidikTV By MOE, M’sians Feel Nostalgic 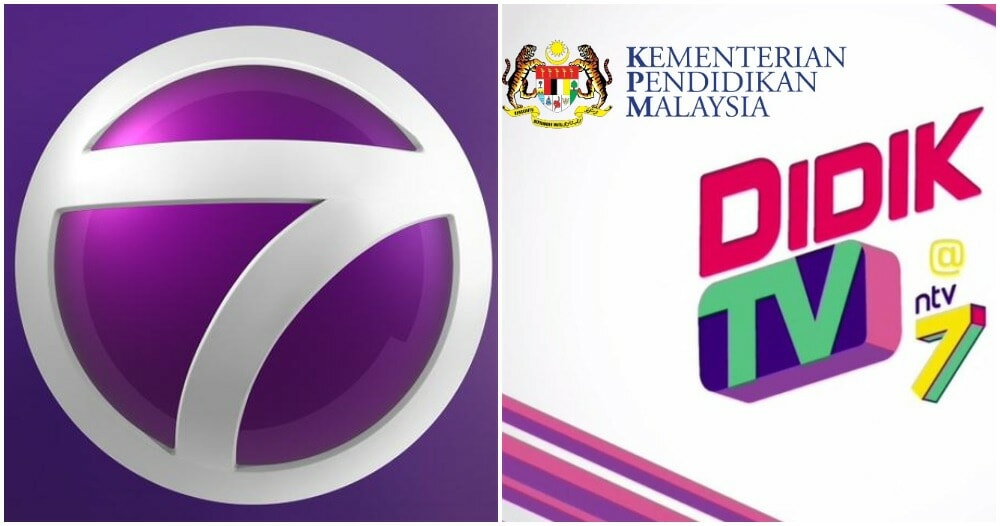