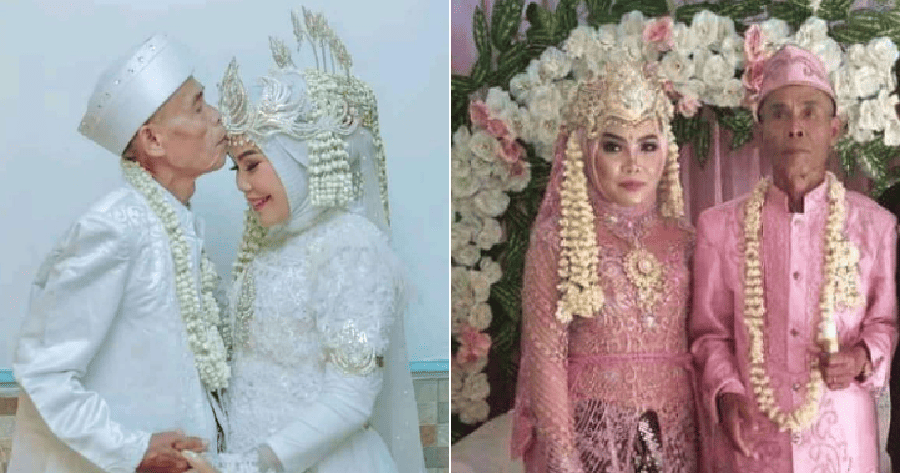 If you’re still single and looking at this couple in envy, don’t worry. The love of your life probably isn’t born yet…

Social media in Indonesia is currently abuzz with the marriage of an unlikely couple from West Java. As reported by Indonesian news portal Tribun News, the marriage between Abah Sarna and his wife Noni became the talk of the town due to the 53 years age different between the two. 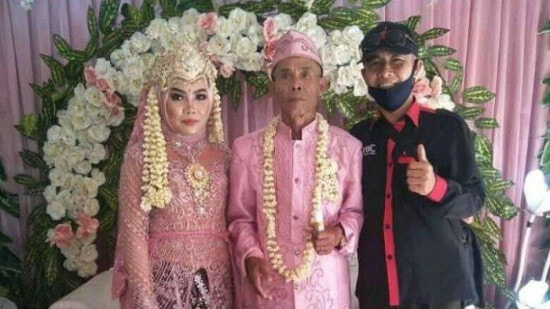 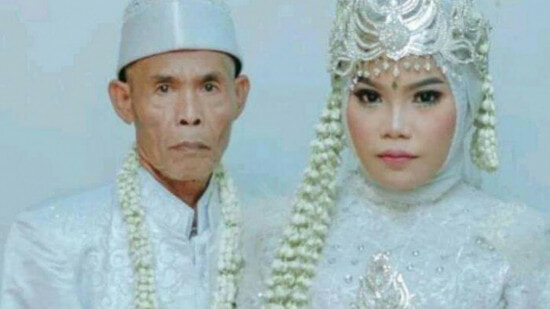 Abah Sarna (not to be confused with abah Muhyiddin) is a 71-year-old from Majasari, while his wife, Noni is an 18-year-old from Bunut Pangsor. Both towns are located in the same Javan district of Subang.

Their wedding photos became viral after being shared by an attendee of the wedding, Ririn Priyanti on Facebook. Here’s here Facebook story showing a sweet photo of Noni being kissed in the forehead by her husband:

Despite the more than 5 decades divide in age between the two, the couple looks extremely happy and fit for each other. After all, age is just a number.

Meanwhile, a close family friend of the couple, Agus Suryajaya shared a couple of photos detailing the wedding gifts given by Abah Sarna to Noni. The dowry included a PCX motorcycle, a new wardrobe and household appliances. All of the items required two trucks in order to be transported. 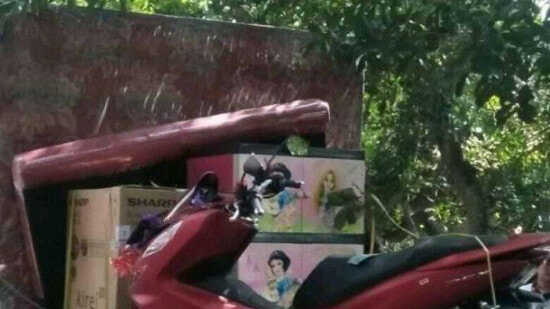 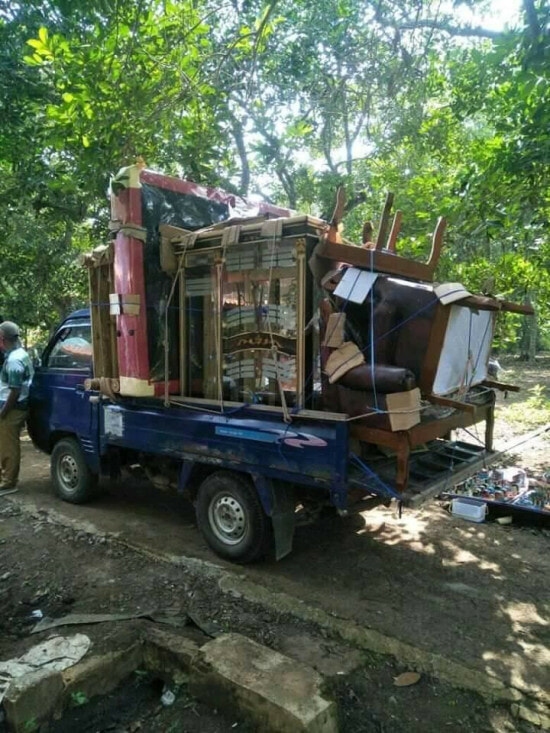 Abah Sarna also gifted 11 grams of gold and approximately RM2,400 as dowry. We’re happy for the couple and hopes that the couple will live in great health and wealth.

Also read: Indonesian Man Lodges Police Report Against His Wife For Telling People He Has ‘A Small Penis’ 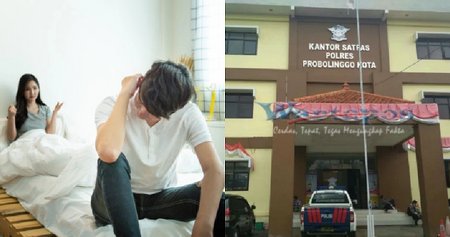