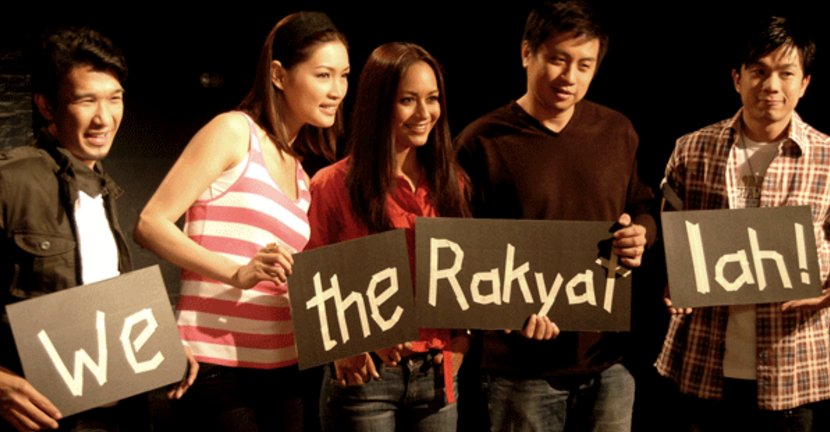 A question that we often see whenever we fill in forms in Malaysia is the “race” question, which seems to be slightly redundant, if you think about it. And you would be glad to know that you are not the only one who thinks so!

It appears that the youths of Malaysia have spoken and they want every citizen to be known as ‘Bangsa Malaysia’, regardless of race and religion, preferably in the next 30 years.

According to Malaysiakini, Youth and Sports Minister Khairy Jamaluddin said,

“They want to see an identity that is more united, which is an identity known as ‘Bangsa Malaysia’ to be more prominent than that of the race or ethnic.” 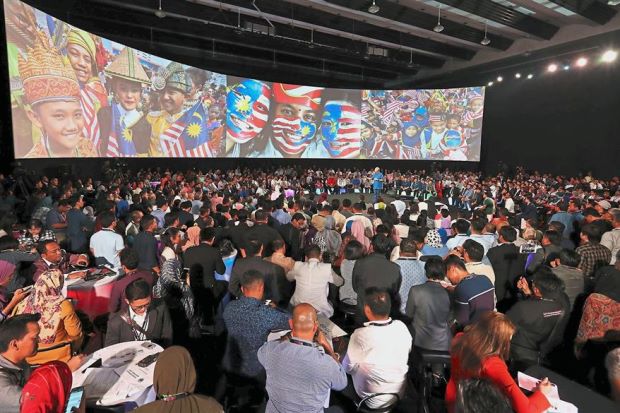 These feedback from Malaysian youths were gathered from over 20 series of 2050 National Transformation (TN50) dialogues that were held around the nation. These young Malaysians also said that they did not want any more barriers that separate the races in the country. The spirit of unity! 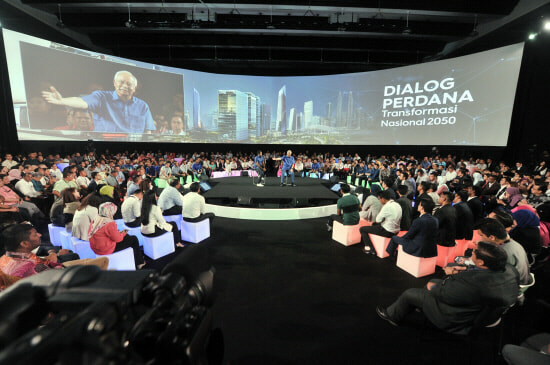 But ultimately, they wish to see more respect and tolerance for the cultures and customs of other races and religion in Malaysia.

Khairy also said the dialogue was held to obtain the views of the young people from all the different races in Malaysia so that their aspirations would be taken into account to map the direction of TN50.

United we stand, divided we fall! 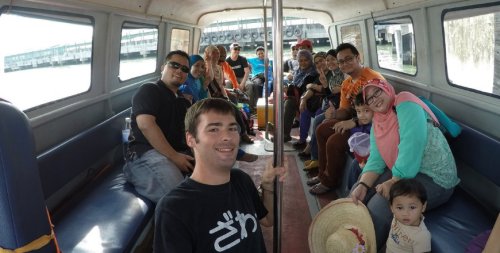