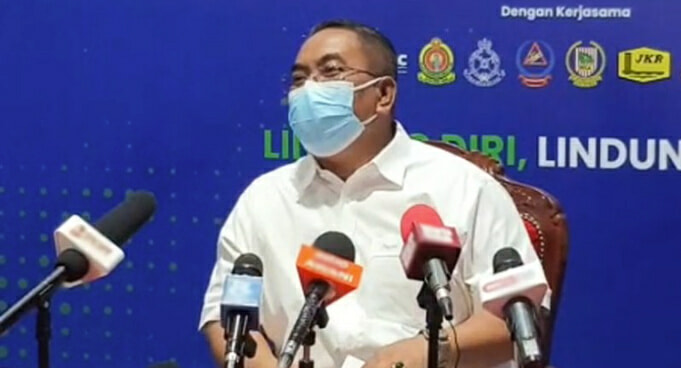 A controversial politician who was previously fined for going for a test drive during the lockdown has gone viral again. This time it is for a joke that he mentioned in a press conference regarding the use of containers to store bodies of those who pass away due to Covid-19 in Kedah. In the press conference, Kedah MB, Muhammad Sanusi Md Nor, jokingly stated that they have enough containers to store these bodies, so whoever who wants a space can give their name.

His “joke” not only gave some pointers to the opposition to insensitive comments amidst the spread of the Covid-19 epidemic that hit the country but also criticized netizens. Muar Parliamentary Member Syed Saddiq Syed Abdul Rahman, said Sanusi minister had trouble speaking without manners. He tweeted,

Hannah Yeoh, Segambut Parliamentary member also chimed in saying that this is actually the standard of PAS members and is always a disappointment. She tweeted,

Although his intention was to lighten the mood, joking about Covid-19 related deaths is just taking things too far.

As reported by Berita Harian, State Health Director, Dr Othman Warijo, revealed that two more hospitals in Kedah need frozen containers, in preparation to house the bodies of the growing number of Covid-19 patients as at the moment, Baling Hospital and Sultanah Maliha Hospital (HSM), Langkawi have very limited space to handle such scenarios. 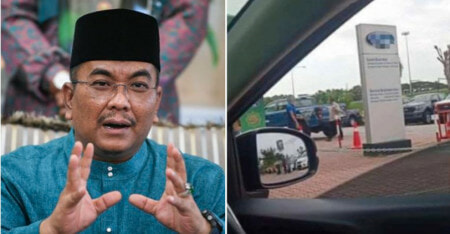