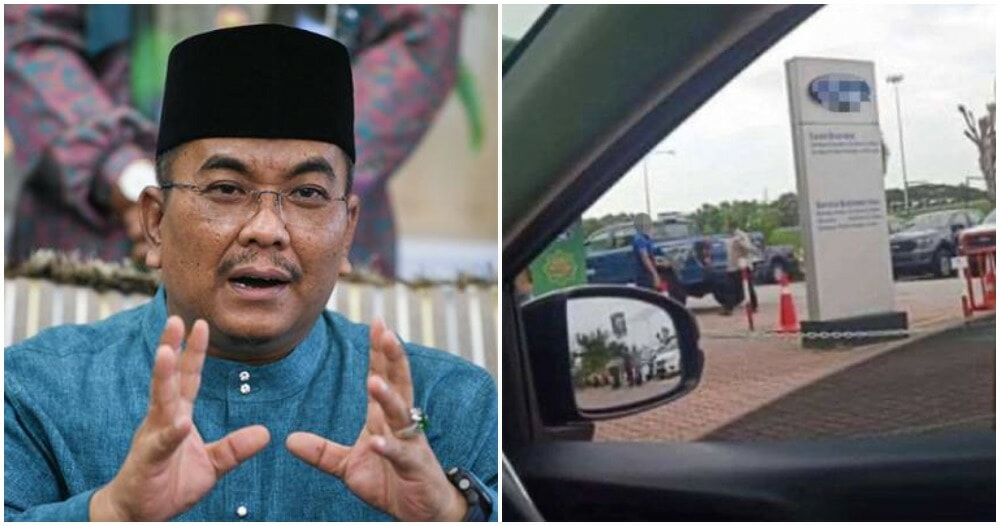 Was that really the most appropriate statement?

Kedah Menteri Besar, Muhammad Sanusi Md Nor has come under fire recently for allegedly violating MCO SOPs by test driving a car at Auto City, Juru, Penang. The minister stresses that he is ready to be investigated and face legal action and he will testify to the police from the Penang Police Contingent Headquarters (IPK) today (7 June) evening.

“I handed it over to the police … if the police finds what happened to be an offense and I am charged, I am sure the offense does not carry the death penalty…maybe just a compound.” 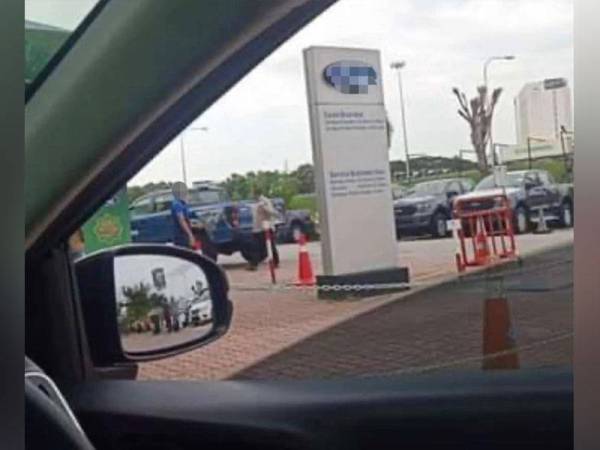 He also added that he’s willing to pay the compounds for the employees in the showroom and whoever else is found guilty of the incident. The minister justified his actions by saying that he had no desire of buying a new car but he was attracted after seeing the many cars there reported Astro Awani.

According to Sinar Harian, the minister’s political secretary Afnan Hamimi Taib Azamudden said the minister had stopped in Juru to buy food supplies before entering the highway to go to Kuala Lumpur due to the R&R being closed.

What do you think of the minister’s statement? Let us know in the comments section! 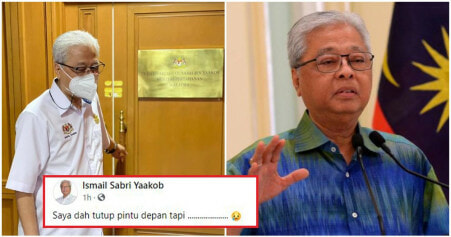