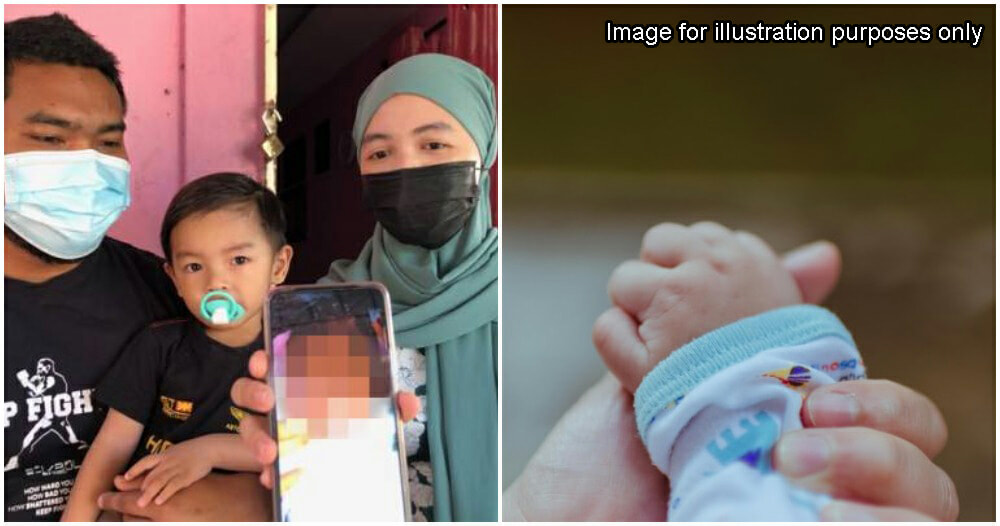 Mohd Hanif Zaini, 29, found a baby girl weighing 2.8 kilograms on the bench of a temple in Kampung Hilir, Kubang Rotan, Alor Setar on the afternoon of 6 February. After rescuing the baby, Hanif and his wife, Sharifah Zurini Syed Mat Noor, 29, now intend to adopt the baby whom they’ve named ‘Maryam’ despite knowing the process is not easy.

The pair admitted they already have a sense of love and affection for the baby even though only spending four hours with her before handing her over to the police, reported Astro Awani.

“I can never forget Maryam holding my finger with her unblinking eyes when I found her on that bench. In fact, after bathing the baby at our house, my wife managed to give her formula milk because she was hungry and crying.” 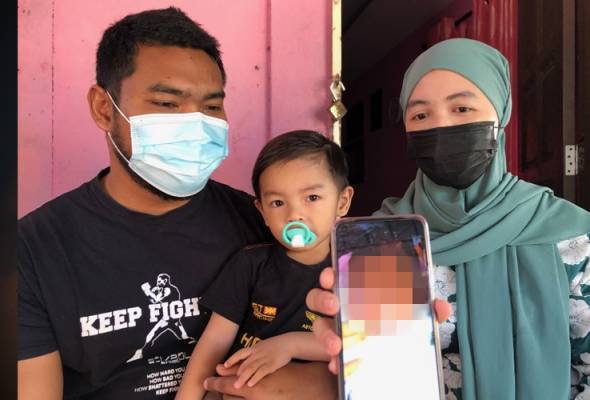 Hanif added that he feels sad thinking about the baby’s condition as his wife and him have always longed for a baby girl. “However, there are people who can simply throw away babies after they’re born,” he said.

He even said that his wife and he always often look at the baby’s picture on his wife’s phone. Even their son has repeatedly asked about the baby’s whereabouts.

Kota Setar District Police Chief, Assistant Commissioner Ahmad Shukri Mat Akhir, said the police are tracking down the mother or party responsible for dumping the baby. He requested the public to call  04-7747222 or the investigating officer, Siti Sarah Abdul Rahim at 019-7118587 if they have any leads on pregnant mothers giving birth in a suspicious manner. Ahmad Shukri said the case is being investigated under Section 317 of the Penal Code for baby dumping.

Hanif and Sharifah are examples of kind-hearted people the world needs more of especially at times like these. 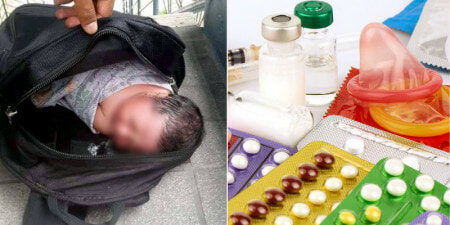