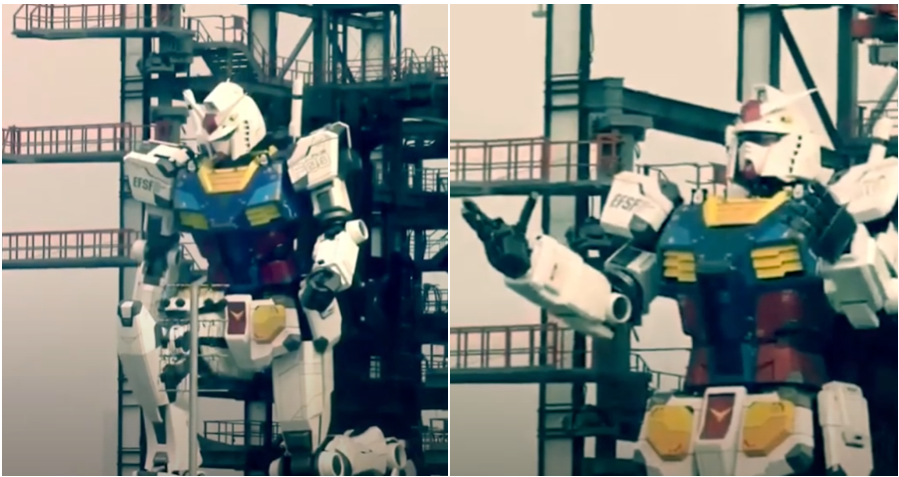 Gundam fans rejoice! After months of being teased with simple movement tests done with parts of its body, the 18-meter-tall robot has gone for a full-motion test and everything looks ready for its debut on the 1st October 2020. 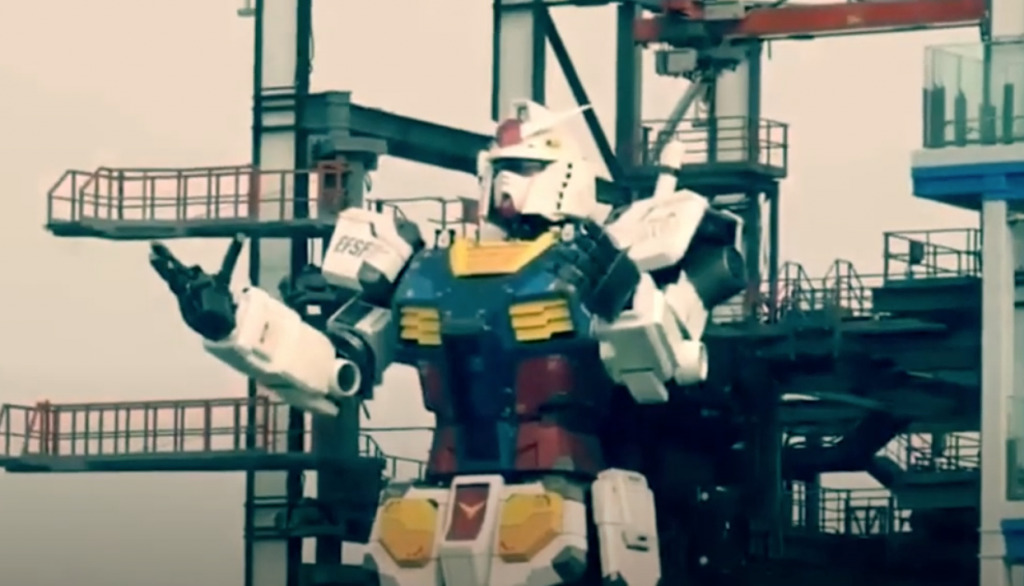 The massive Gundam robot has been under construction since January and everything is still on schedule despite the Covid-19 pandemic. For those who are not common to the robot, it is actually a popular fictional robot since 1979. 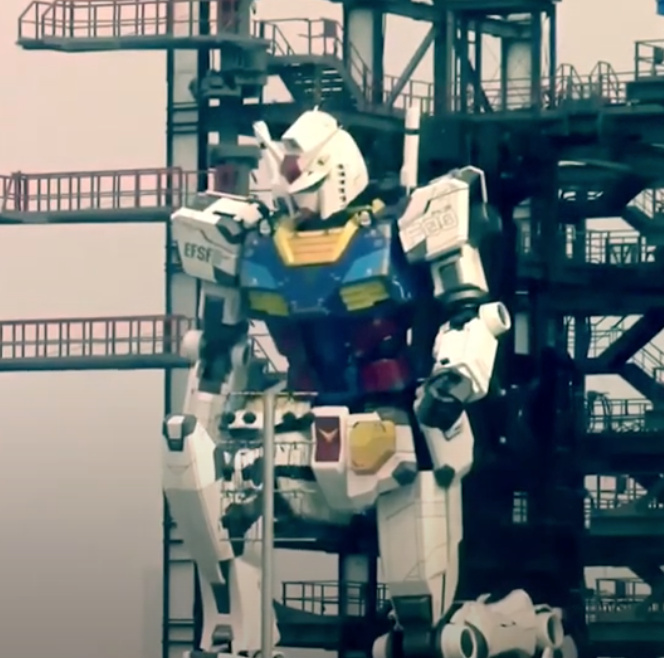 The latest progress video uploaded showed the robot going through its full motion, from walking, moving its head, pointing its finger to kneeling down. As reported by Popular Mechanics, the robot will also feature an incredible 24 degrees of freedom.

Oh, how it would be so great to go to Yokohama for the official launch event. Sadly with the current situation, we could only settle with watching videos of the awesome Gundam. Hopefully, things will get better and we will finally be able to witness it there! 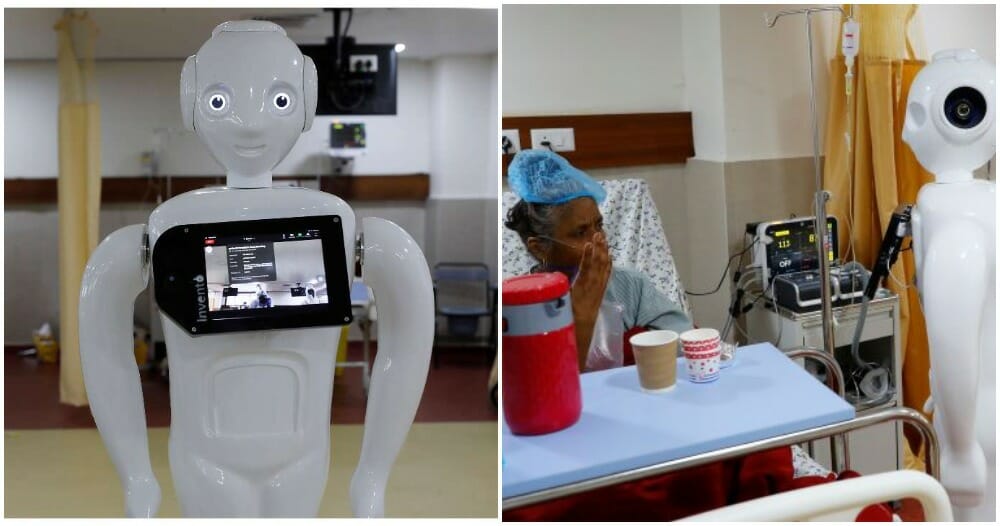