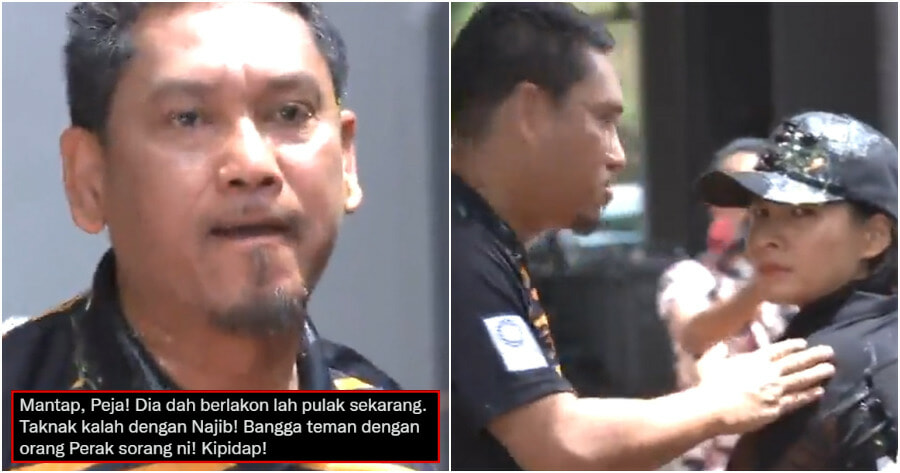 Although politicians and MPs are often busy attending to matters dealing with their country and constituency, they can sometimes crossover into different fields.

An example is news that former Prime Minister Datuk Seri Najib Tun Razak will soon be making his first ‘entrance’ into the entertainment industry by acting in a local drama called ‘Tunjang’.

Similarly, other politicians seem to be trying their luck on the big screen. 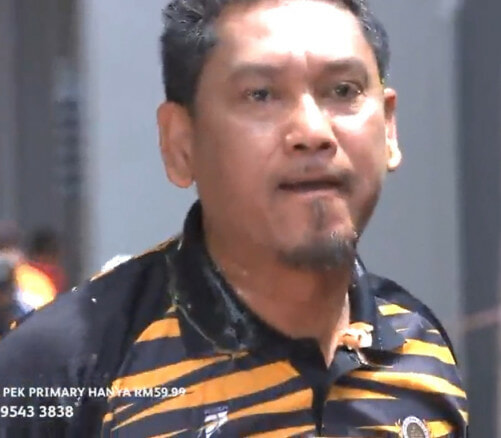 The clip was about his appearance in a local drama ‘Ratu Ten Pin 2‘, about the life story of ten-pin bowling Malaysian queen Shalin Zulkifli.

The scene was centred on a pair of thugs throwing eggs toward one of the show’s main characters, whilst Peja appeared on the scene trying to defend and protect her from the barrage of attacks. 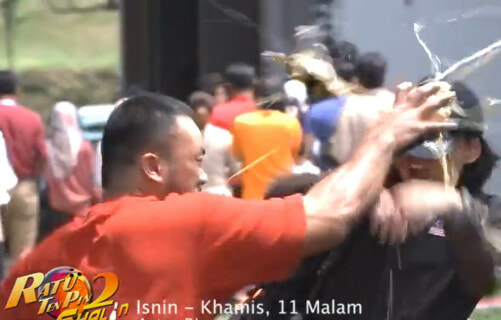 As the thugs eventually ran away, Peja went up to check on the athlete to see whether or not she was okay. The clip ended with them walking away while being covered in raw eggs.

In the cast list for the series, Faizal is named under the ‘Special Appearance’ category. 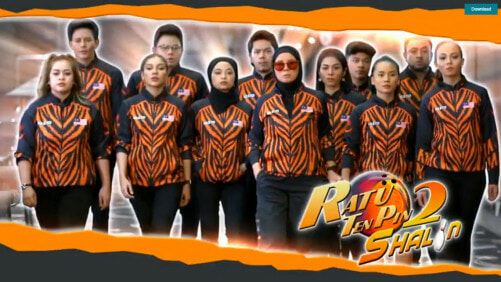 Trying to compete with Najib?

The scene has made waves online as Malaysians shared their amusement over it.

“Excellent, Peja! He has gone into acting now. He doesn’t want to lose to Najib! I’m proud of this man from Perak! Keep it up,” a user said sarcastically.

One user even spotted one of the thugs smiling while running away from Peja. “Haih, he’s smiling whilst running. Not serious acting!” 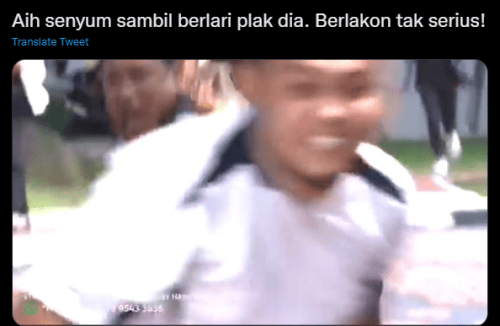 “If like this even, I want to be an extra just so I can throw the eggs,” said another user.

On the other hand, several users picked up on the fact that the thugs threw eggs instead of other grocery items, as eggs are now considered a valuable commodity due to their increased prices.

“Don’t throw those eggs. I can’t even afford to buy it. Better give it to me than waste it like that. I only eat once per day. I’m part of the extremely poor. No lie” said a user.

Another netizen said, “Eggs have increased in prices. Why not substitute it with rocks.”

What do you think of Peja’s acting debut?

Also read: “You look like your late father” – Najib Is Acting In a Drama Set In The ’70s & Msians Are Excited! 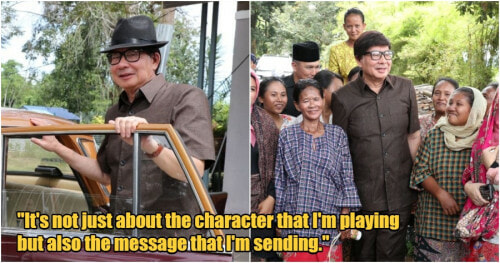