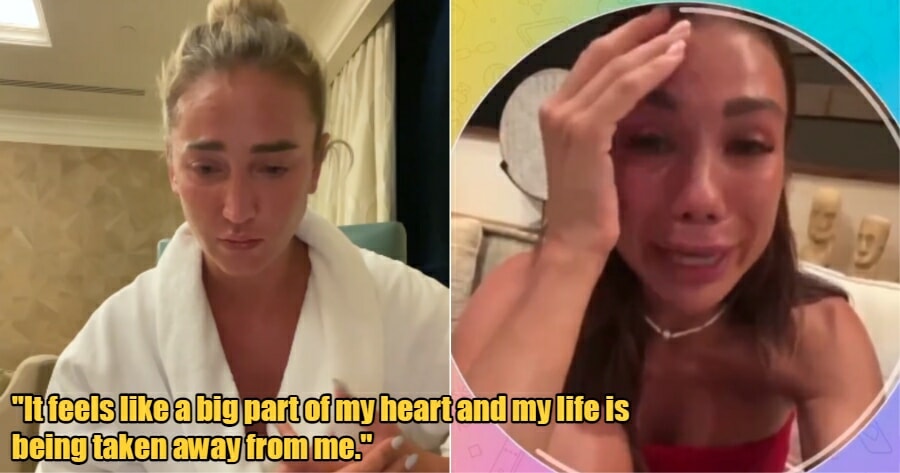 Russia’s ongoing war with Ukraine is causing them to experience digital backlash in the form of calls for violence from Ukrainians against invading Russian troops.

As a result, Russian president Vladimir Putin, has banned Instagram in their country for “incitement of violence against Russians”, much to the dismay of Russian social media influencers.

Many of these influencers have since taken to their Instagram accounts (before they had shut down) and other platforms to, well, cry.

36-year-old Olga Buzova, who has 23.1 million followers on Instagram, shared how, she feels her life is being taken from her with the Instagram ban.

“I am not afraid of admitting that I do not want to lose you. I do not know what the future holds. I don’t know. I just shared my life, my work and my soul. I did not do this all as a job for me – this is a part of my soul,”

“It feels like a big part of my heart and my life is being taken away from me.”

She does not care at all about the thousands of dead people, including her compatriots. Obviously, her biggest worry right now is that she won't be able to post pictures of food from restaurants. pic.twitter.com/LSdBiSlwHr

“Do you think that for me, as an Instagram influencer, this is a source of income? To me, it’s (Instagram) just all life, it’s the soul. It’s the one with which I wake up, fall asleep, f**king 5 years in a row,” she said.

NEXTA, on the other hand, shared, “She does not care at all about the thousands of dead people, including her compatriots. Obviously, her biggest worry right now is that she won’t be able to post pictures of food from restaurants.”

And many others echoed NEXTA’s sentiments.

While it is understandable that for many, losing their Instagram pages means to lose their incomes and livelihoods, but it still is kind of better than being a victim of war, losing your loved ones and even your own lives.

Perhaps these influencers can now spend their time pressuring their president to stop the war so that they could have their accounts back? 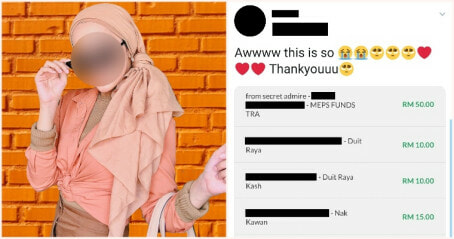