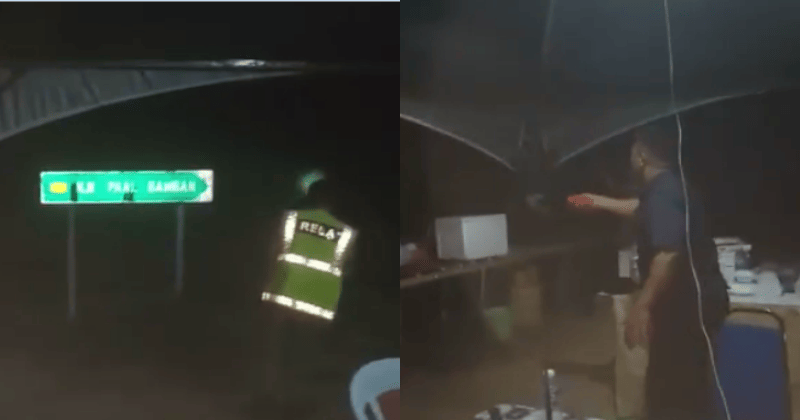 It is not cool to harass the authorities while they are on duty protecting your well-being, and such was the case for three police officers and two RELA personnel on duty during the Covid-19 blockade at Jalan Tenom-Sipitang, Sabah.

The incident which was caught on tape witnessed the officers on duty being ‘spooked’ by a somewhat paranormal sound of a woman crying at around 10.30pm leading people to believe it to be the voice of a female vampire, or better known locally as ‘Kuntilanak’.

Unfazed by the ‘paranormal activity’ that took place, the officers on duty began their search for the source of the voice.

Upon further investigation, it was found that the voice came from a Youtube video entitled ‘Kuntilanak Menangis‘ (Crying Vampire) played by an irresponsible individual as part of some sick joke.

According to the Tenom District Police, Deputy Superintendant Hasan Majid, the sound was non-existent and was a prank by one individual to spook the authorities. 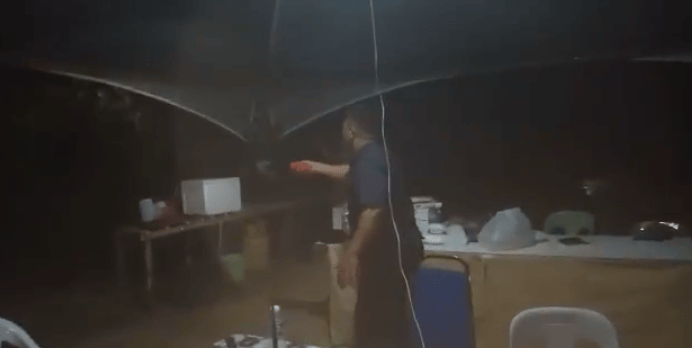 “Whether the individual was trying to scare the authorities or an attempt to play a trick on them, the police are currently carrying out further investigation.”

Upon investigation, the source of the voice was believed to have come from a location on top of a nearby hill which was recently cleared.

If found guilty the culprit may be charged under Penal Code Section 189 which brings a jail term of two years and a fine or both.

Let’s hope that the police apprehend the culprit and ensure that the person is met with swift justice for preventing officers from carrying out their duties. 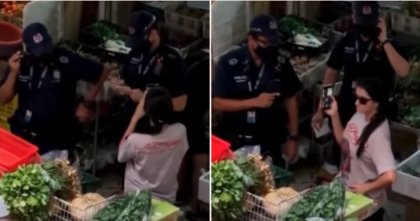