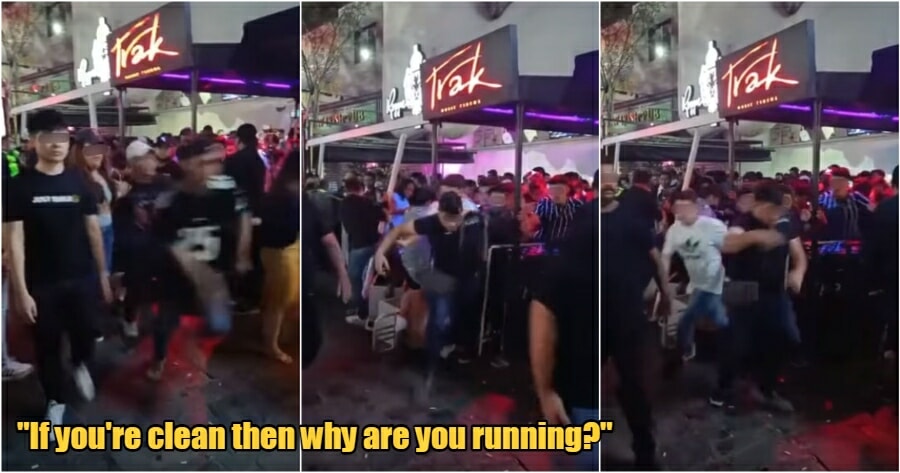 If you didn’t do anything wrong, would you still run away if you saw the authorities were coming?

In a video showcased by the Abam Penguatkuasa Facebook page, nightclub goers could be seen running out of a popular nightlife spot allegedly due to a raid by the authorities. 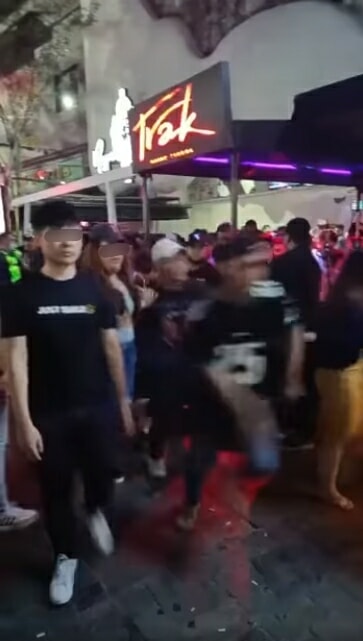 Abam Penguatkuasa wrote, “Marathons during the daytime are wrong; marathons at night are correct. Can I join in too? P.S: The ones running fast must have told their mothers that they were going out to do assignments with their friends. But they got lost and ended up in a club.” 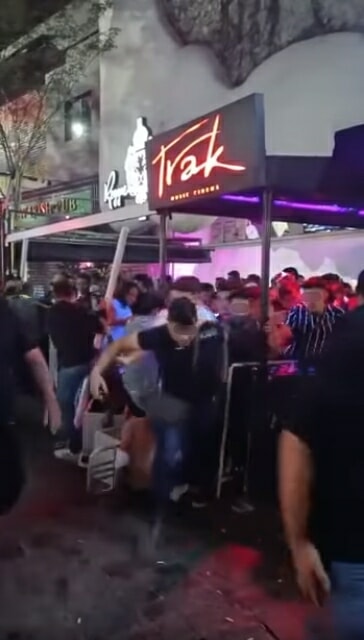 In the video, people are pushing past the barriers of the nightlife premises, with some managing to escape through an opening.

Innocent people should have no reason to run

Netizens were amused at the video and said that you shouldn’t have to run as long as you have not done anything wrong.

“If you’re not in the wrong, why are you running? Like that one guy wearing the ‘Just Smile’ T-shirt, he’s just relaxed, walking and even turned to look back.”

“If you’re clean then why are you running,” asked another netizen.

Either carrying or under the influence of illicit substances

Meanwhile, some users speculated that they were running because they were carrying or under the influence of illicit substances.

“There’s ‘candy’ in their pockets.”

“Their urine must be contaminated,” said another user.

You can check out the video here. 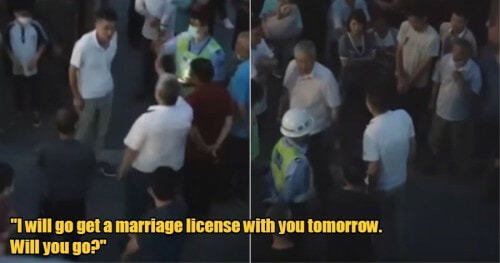