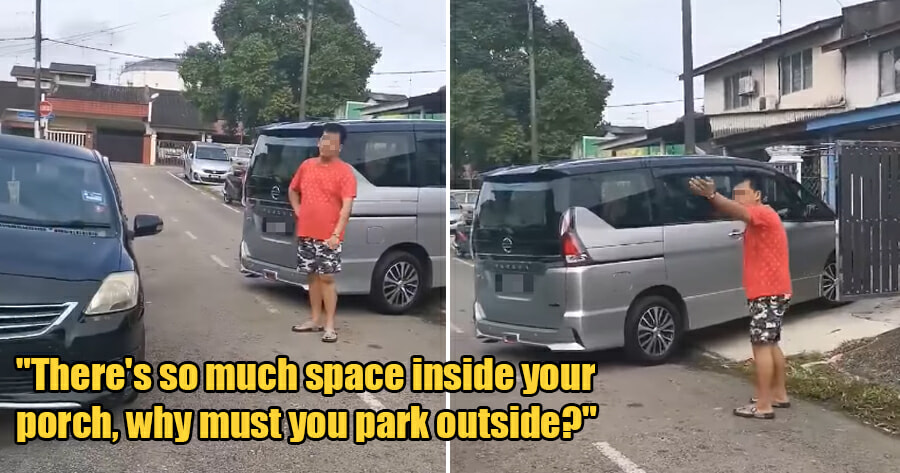 Being in Malaysia means you can park anywhere you want. Just kidding, you can’t, but that’s what people still do anyway.

These people often don’t realise how much of an obstruction they can be to other motorists – which can be a major inconvenience especially in urgent situations. But if there’s enough space for them to move, there’s no reason to pick a fight with the owner of the car that’s blocking them.

A video posted on Facebook shows a Malaysian man reversing out of his home with a Nissan Serena, a relatively large car. Before he can get across half of the road, he stops and gets out of the car because he claims a Toyota Vios parked across the road is blocking him. 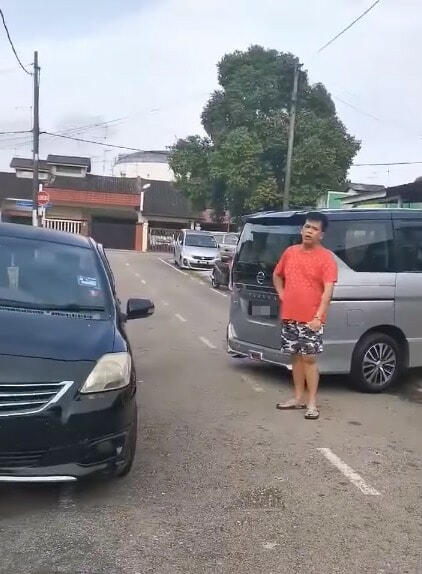 “There’s so much space inside your porch, why must you park outside?” he tells the owner of the Vios.

The Vios owner then tells him that it’s possible for him to reverse as there’s plenty of space, but the man keeps telling her that he will knock her car if she doesn’t move it.

She answers that she only parked her car outside for a while as she would be going out soon, and continues to tell him that he can just reverse out. 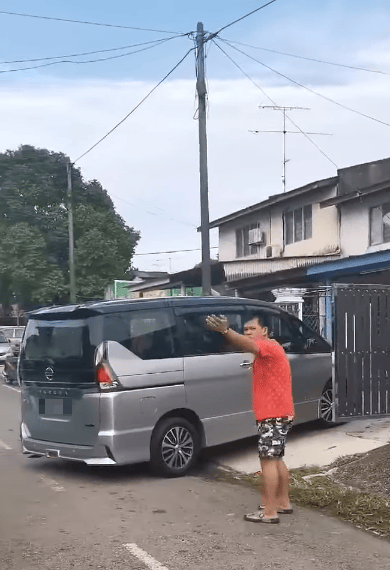 “Just give me minute, I have something I really need to do,” she said.

“Why can’t you just let me go first?” the man replies.

They continue to argue until the end of the video.

We don’t know who gave way first, whether the man decided to just reverse out or if the woman agreed to remove her car.

There’s clearly enough space for him to reverse his car out while the woman should not have parked her car there in the first place. So who is right and who is wrong?

Let us know in the comments below! 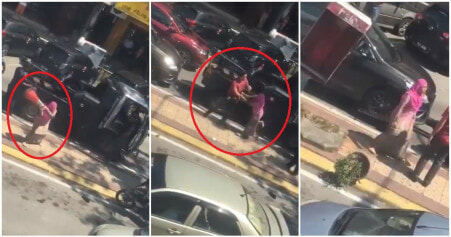