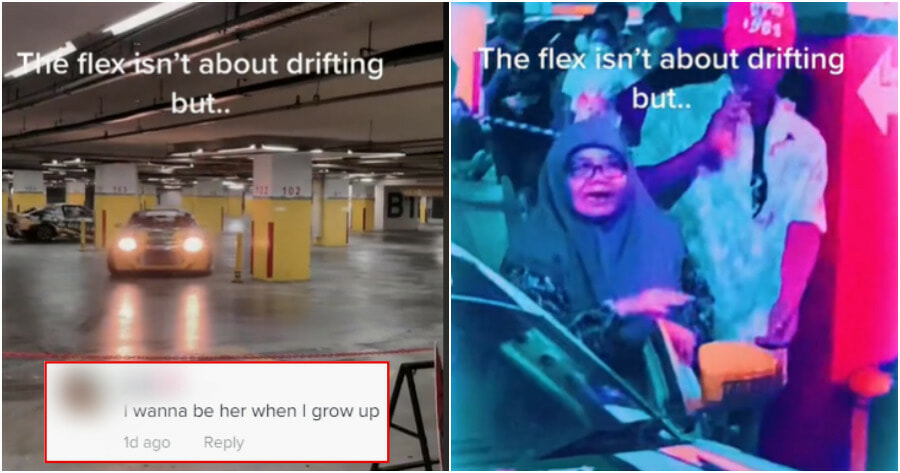 Just because you’re getting older doesn’t mean that you have to stop having fun! A few months ago we were amused to find out that 4 Japanese men in their 50s and 60s have become Japan’s latest TikTok sensation for showing of their awkward moves in shirts, ties and brightly coloured belly warmers.

Recently, a TikTok video of a drifting event went viral after there was a surprise appearance from an unexpected guest! 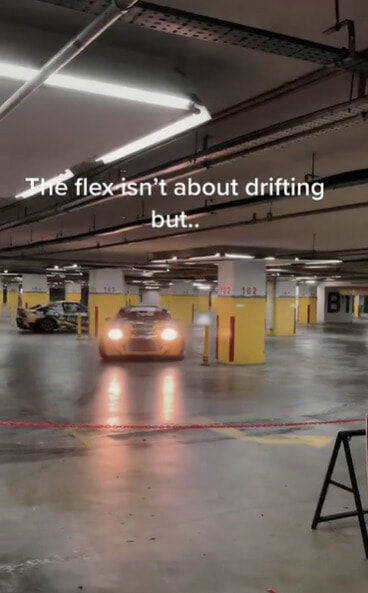 The text in the video reads, “The flex isn’t about drifting but”. The video featured a drifting event in what looked like a carpark.

Several modified cars were featured drifting around the column of the carpark. 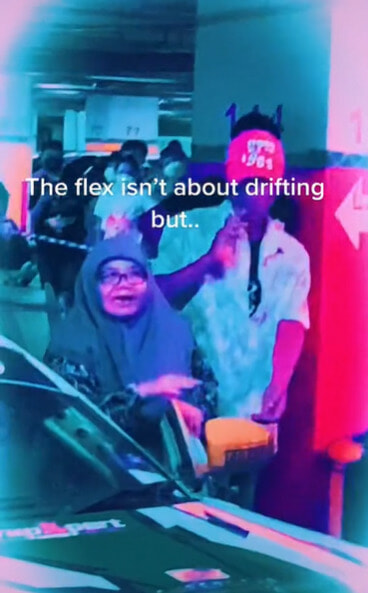 What is she doing there?!

The video has gone viral and garnered plenty of views. It currently sits on over 3.1 million views on TikTok at the time of writing.

Netizens were pleasantly surprised by the surprise appearance of the makcik who appeared to have enjoyed her time in the car.

“Makcik really know how to spend her remaining time.”

“Makcik gonna be a legend,” commented a user. 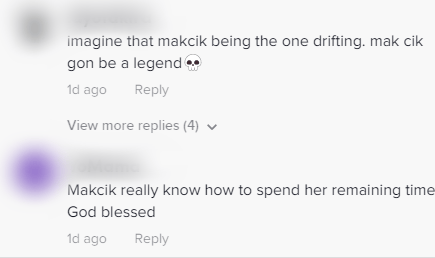 Another user said, “If she was my mother, I would be happy all of my life.” 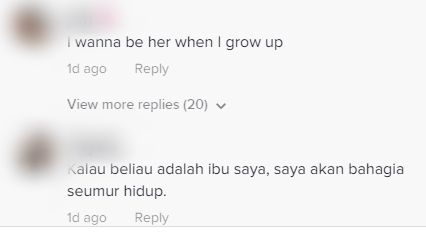 What do you think of the video? Were you surprised by the makcik’s surprise appreance? 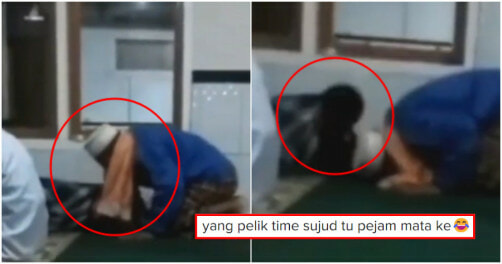