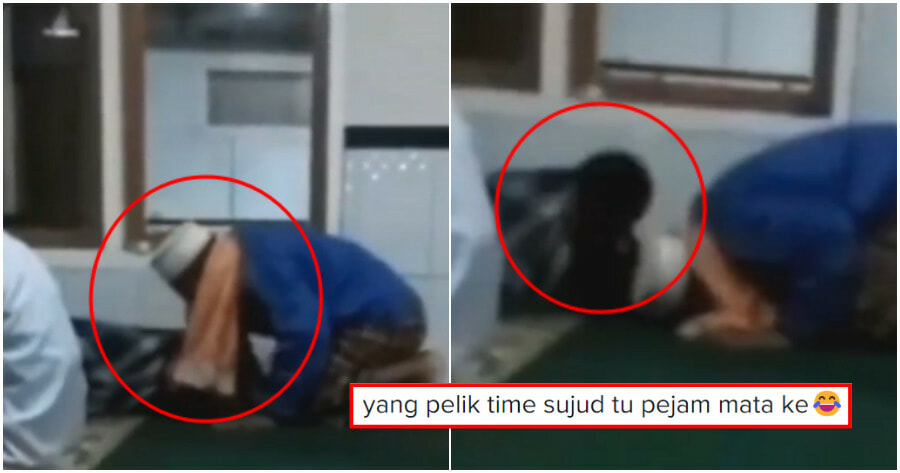 Life is filled with irony and contradictions.

This can be seen in what happened to a man in Indonesia while performing his daily prayers.

An act of remembering Allah turned into one of “sin” when the man was caught on camera accidentally kissing another fellow Muslim.

The incident has since been shared online by the TikTok account, @malaysianupdatenews, with almost 1 million views.

The man was getting down on his knees, carrying out sujud when his face unexpectedly came into contact with that of another man laying on the carpet. 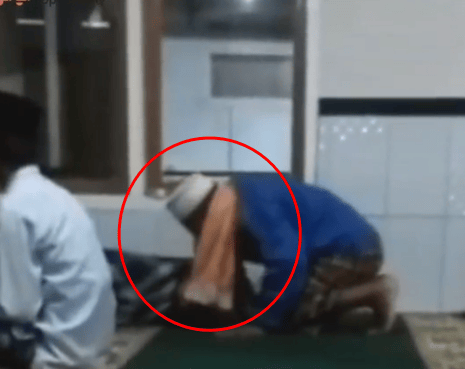 This made both men’s body language look like they were kissing each other.

But that was not even the most ironic part!

Shocked by the appearance of the man’s face, the man lying down immediately got up. 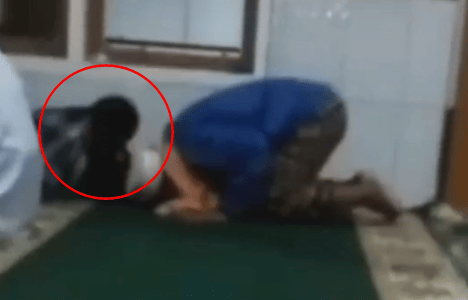 However, the man praying could not care less. He carried on with his prayers as if nothing had happened.

Netizens found this funny and made clever remarks about the incident.

“Then love started to blossom. So sweet.” 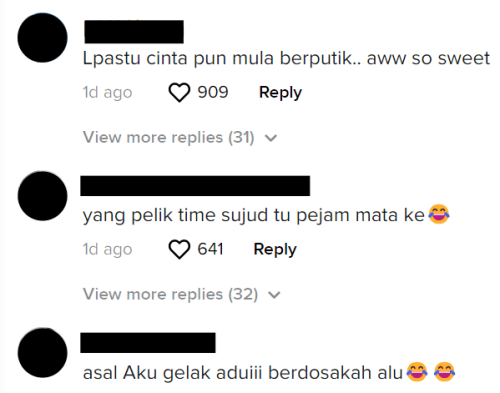 “What’s strange is that he closed his eyes while performing sujud?”

The man must have been very focused on his prayers! 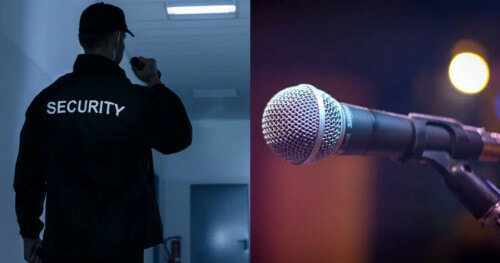