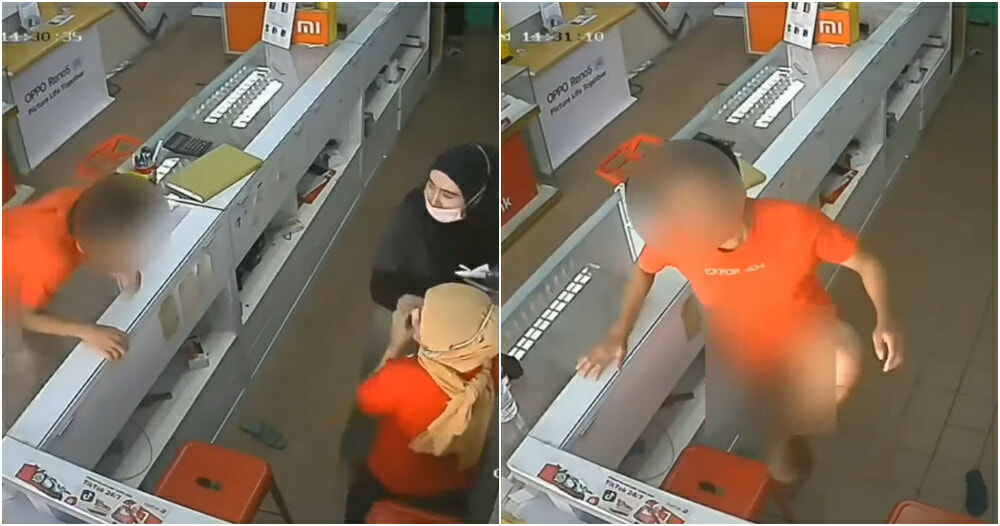 Earlier today, a video went viral on social media of a man entering a phone shop wearing only a shirt without any pants before attempting to harass three female employees in the store.

The incident is believed to have taken place at a mobile phone shop at Pantai Timor Shopping Center (Pintu Pong), Kota Bharu, Kelantan.

The one-minute and 15 -second closed-circuit television (CCTV) footage showed a man wearing an orange shirt trying to harass the employees of the premises.

At first, it seemed like the women ignored him, but when the man acted violently by trying to go over the counter, the three women who worked there were forced to take drastic action. Based on the video that was shared in the Facebook group Info Roadblock JPJ/POLIS, the female employees quickly climbed over the counter table to get out of the premises. 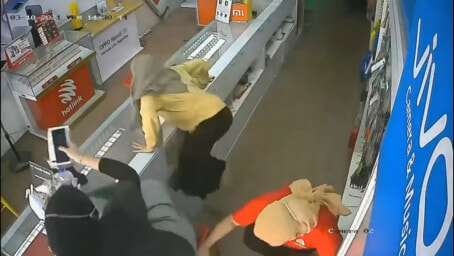 The man then attempted to jump over the counter to get out of the premises as well. 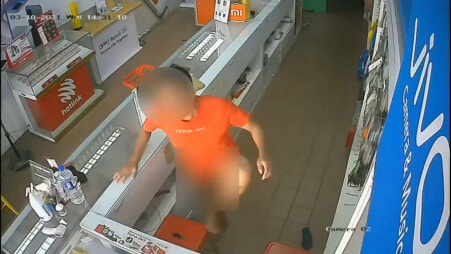 So far, there is no further information regarding the incident.

UPDATE: Police have since arrested the man, who is believed to be a mental patient, for sexually harassing the three saleswomen.

According to Bernama, Kelantan CID Chief ACP Wan Khairuddin Wan Idris said the 26-year-old man was arrested at the scene after police received a call from one of the salespeople from the store.

Wan Khairuddin added that the suspect, who lives nearby the location of the incident, was having mental problems and depression since early this year.

“The man was said to be allowed home from the treatment centre earlier in the week,” he said.

He also said that the suspect has now been brought to Raja Perempuan Zainab II Hospital for a check-up and treatment. 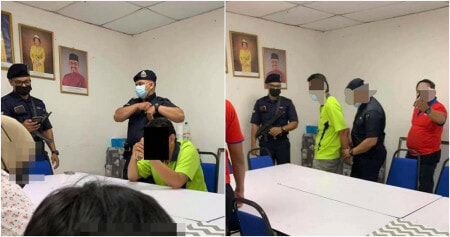