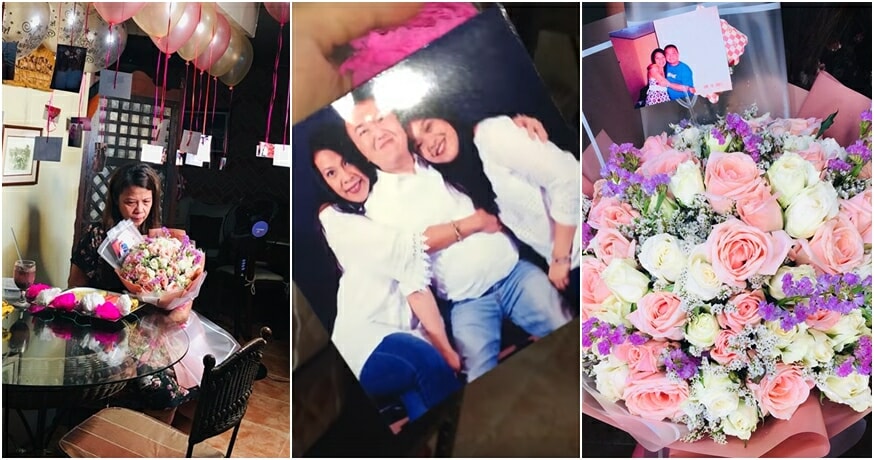 Till death do us part is a wedding vow that many of us are familiar with hearing time and time again, whether it be in movies or during weddings we have attended ourselves. The implication is that the betrothed couple will continue to be in love with one another until the very end of their lives.

But for some couples, love can transcend even beyond the mortal plane, as this heartbreaking story from the Philippines goes to show. Recently shared over social media by netizen Aly Mendoza, she spoke about how she received a scheduled email from her deceased father, who had passed on 10 months earlier. 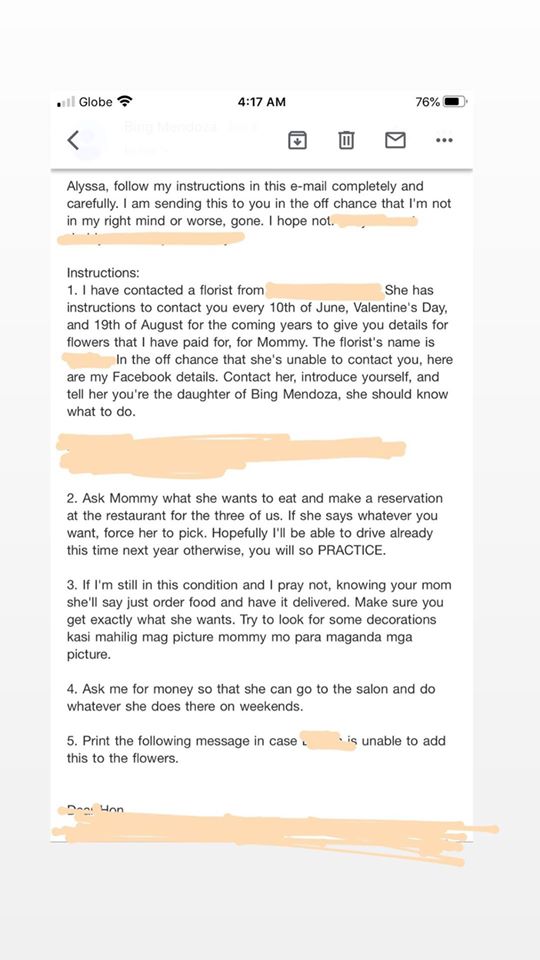 Initially, she had her reservations about opening the email, but eventually she did it anyway after two days of consideration. To her shock and surprise, it turns out that her father had left her a specific set of instructions to carry out during his upcoming wedding anniversary with her mother. 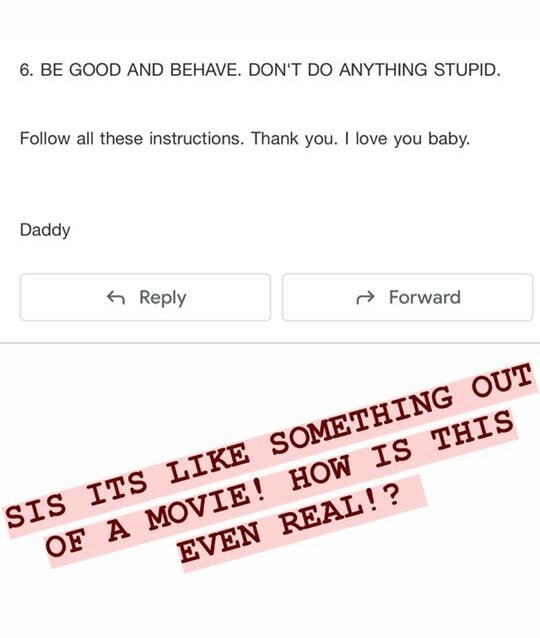 Apparently over 10 months ago, Aly’s father had planned out this special day for her mother without telling anyone, and even paid a florist to deliver flowers to her for the coming years ahead for her birthday, wedding anniversary, and even Valentine’s Day!

“I have contacted a florist. She has instructions to contact you every 10th of June, Valentine’s Day and 19th of August for the coming years to give you details for flowers I have paid for, for Mommy.” 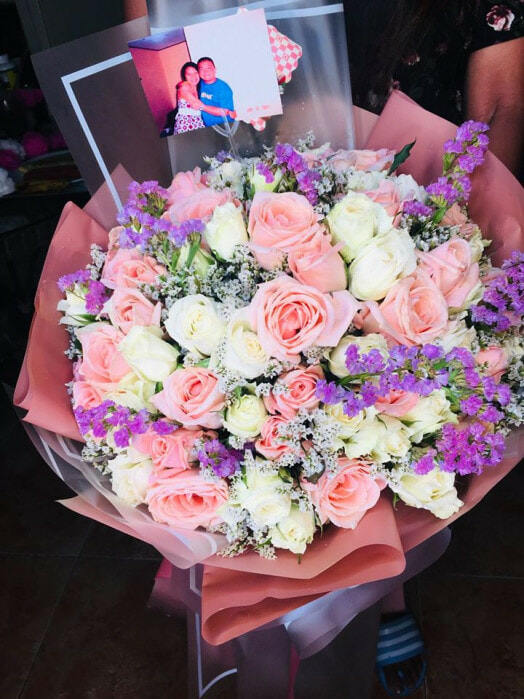 In addition, to console his wife in the event of his death, he even wrote her a letter which Aly was to deliver to her mother on their wedding anniversary. Apparently, the couple would have been celebrating their 25th wedding anniversary together this year, had it not been for her father’s untimely passing. 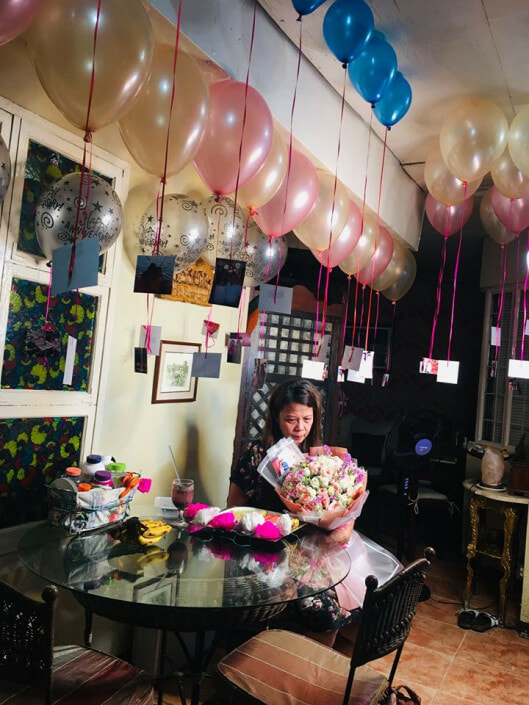 Carrying out his instructions as she was told to do with a helper, Aly surprised her mother with the wedding anniversary party that her father had planned for her. Upon receiving the flowers, her mother broke down in tears, capturing a truly bittersweet moment.

The story, which has since gone viral over social media, has left many netizens emotional over Aly’s father’s commitment towards love for her mother.

And if you would excuse us, we need to go buy ourselves a box of tissues now.

Also read: Thoughtful Wife Gifts Husband a Day Off & RM733 Cash For Being a Hardworking Dad