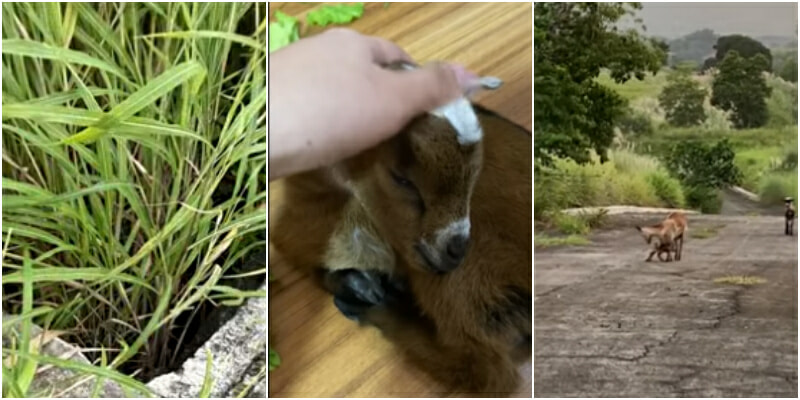 A video that went viral on social media shows an unusual adoption story courtesy of @RexChapman.

Taking to Twitter, he shared a story of how a goat they took in and cared for overnight was reunited with his family the next day.

Here is the story of @RexChapman and Shawarma D. Goat.

“My sister was shouting, thinking she was playing with another child echoing her screams.”

“But when then went near the source of the scream, they found a kid.”

It was a baby goat trapped in a pit.

So they checked with the locals to see whether or not the baby goat belonged to anyone.

After a night of turmoil, when they went for a walk the very next day, they were met with a group of goats nearby their village, and from then on Shawarma was reunited with his mother for a fairy tale ending.

Let’s hope that Shawarma does not find himself stuck again in places he shouldn’t be in.

Also read: Malaysia Animal Association On The Hunt For Youngsters Who Fed A Goat A Can Of Beer 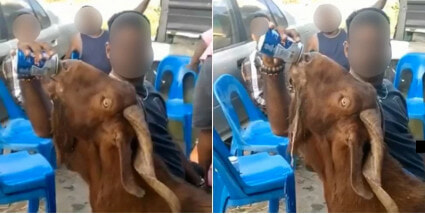