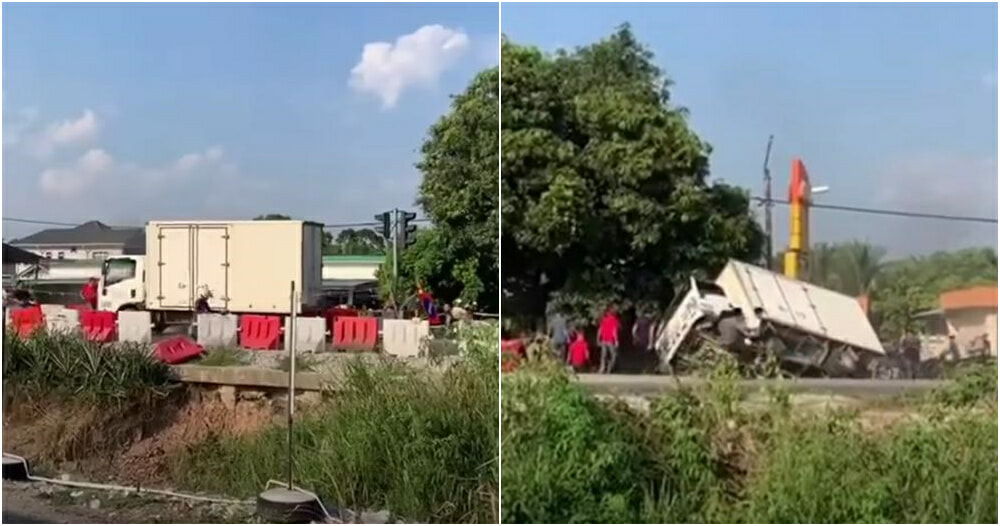 A video of a lorry driver making an escape by driving his vehicle backwards have gone viral on social media yesterday afternoon, 9 March.

It has been reported that the incident occurred in Kampung Bukit Changgang, Banting.

According to Berita Harian, it has been reported that the lorry driver was involved in an accident with a motorcycle before attempting to make an escape.

The suspect tried to run away by driving the lorry in reverse which led him to crash into another vehicle and drag it for a few meters. The suspect almost crashed into a few other motorcycles as well.

Residents in the area managed to catch the suspect before beating him up, which resulted in the 53-year-old suspect suffering from injuries to the head, neck, face, back of the body as well as his hands and feet.

Selangor Traffic Investigation and Enforcement Department chief, Superintendent Azman Shariat said in the incident that occurred at 5.50pm, the man was believed to make an escape after hitting a 21-year-old motorcyclist who was moving from Jalan Banting-Dengkil towards Kuala Lumpur International Airport ( KLIA).

“Upon reaching the scene, the motorcyclist was hit by the lorry driver who was coming in the opposite direction, attempting to turn into the junction on the left,” he said. 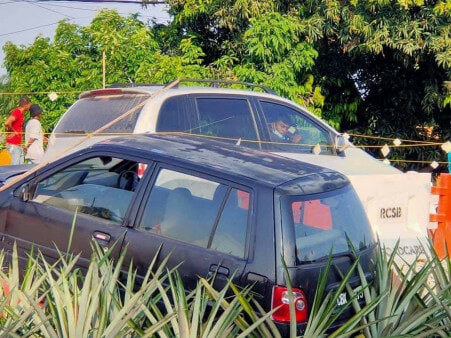 “After the collision, the lorry driver was surrounded by a group of villagers causing him to reverse his lorry and collided with another motorcycle and a car,” he explained. 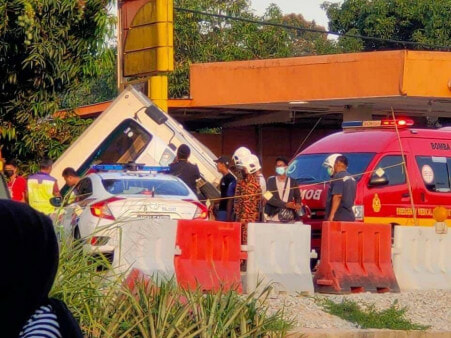 “The other two victims, a motorcyclist, and a car driver, however, did not suffer any injuries. Independent witnesses have already been traced to assist in the investigation and the crash site does not have closed-circuit television (CCTV) cameras,” he said. 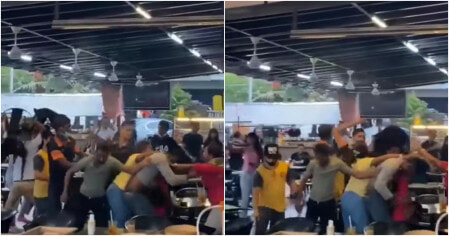