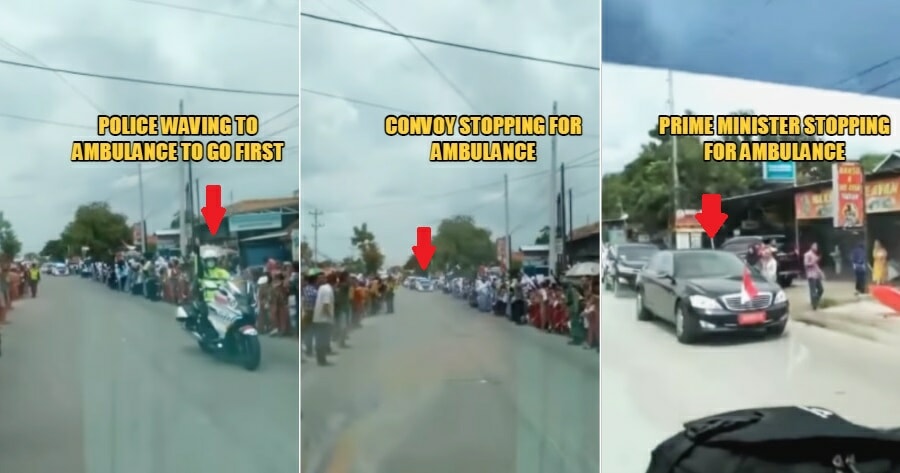 Recently, there’s been multiple cases in which local VIPs and ministers have caused ambulances to stop for their escort convoys.

Now, it looks like the Indonesian President, Joko “Jokowi” Widodo, is showing Malaysian VIPs how things should go down.

A video has surfaced online of the Indonesian PM giving way to an ambulance while he was on his way to a vaccination program for kids aged 6-11. 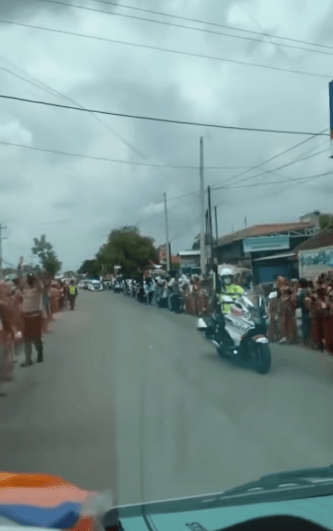 In the video, which was taken by a passenger inside the ambulance, police officers ahead of the convoy could be seen waving to the ambulance as the convoy stopped down the road, giving way to them. 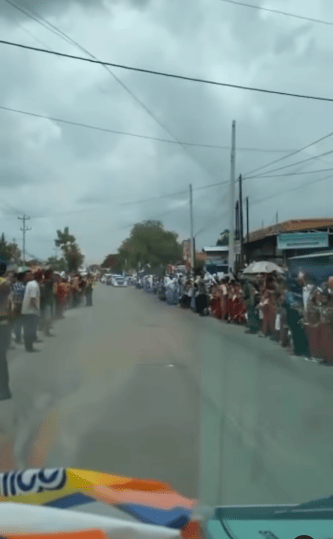 The ambulance then continued on with their journey as the convoy can be seen stopped by the side for them to pass. 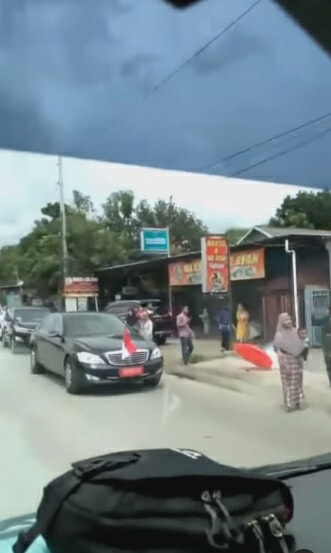 The driver of the ambulance has since shared with Kompas, that he was stunned by their president’s actions.

“I didn’t expect it. At first I thought I would give way, but my thoughts went to the patient who was in an emergency condition,” he explained.

Following the incident, Indonesian netizens have been unable to stop singing praises for their president.

“The president’s convoy stopped because there’s an ambulance passing by.”

“Touching and proud, a father to the people.”

“Thank you, Mr. Joko Widodo, as the president of the republic of Indonesia, for being a good example to the people. May Allah bless you with health.”

That’s certainly one way a leader can show that they care for their people.

You can watch the amazing video here.

Also read: Video Of Ambulance Having To Give Way For PDRM Escort Convoy Of VIPs Goes Viral 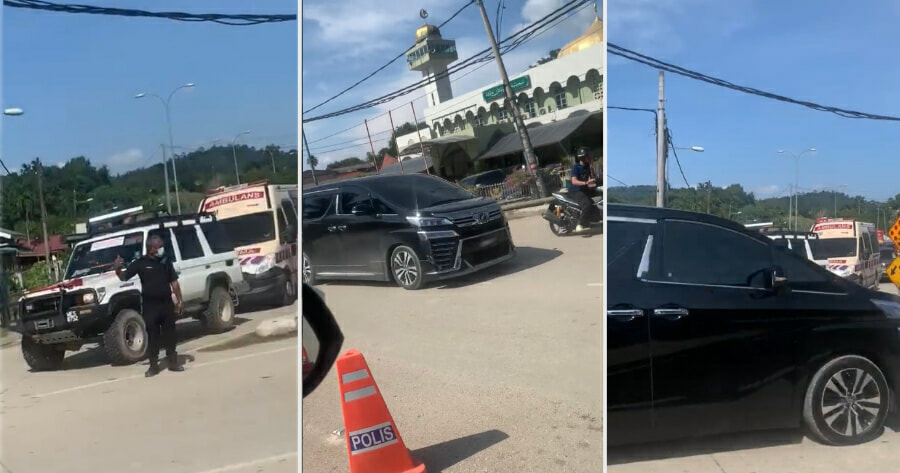