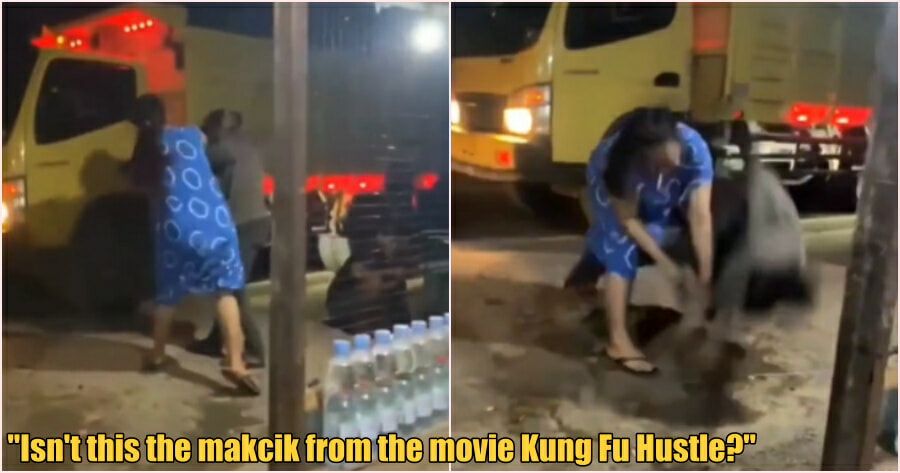 The elderly are primed as easy targets for crime as criminals often target them for their inability to resist. However, there are definitely situations where wrongdoers probably wished that they never underestimated them.

Recently, a video of how an Indonesian makcik dealt with a thief who stole her phone went viral all over social media.

The video showed the makcik hitting and even smacking down the thief who was suspected to have stolen her phone. 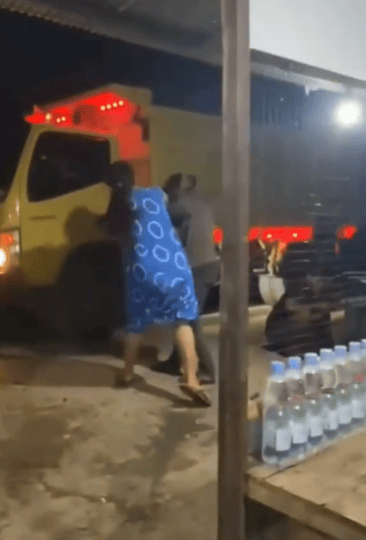 The incident allegedly happened at Mataraman, in the Banjar district in South Kalimantan.

In the video, the woman in a blue shirt was seen to be beating the thief up whilst surrounded by people. Although the thief attempted to fight back, the woman managed to put him to the ground using a ‘smackdown’ wrestling technique.

She then proceeded to kick the man on the ground whilst another man was seen trying to calm her down, but she pushed back. 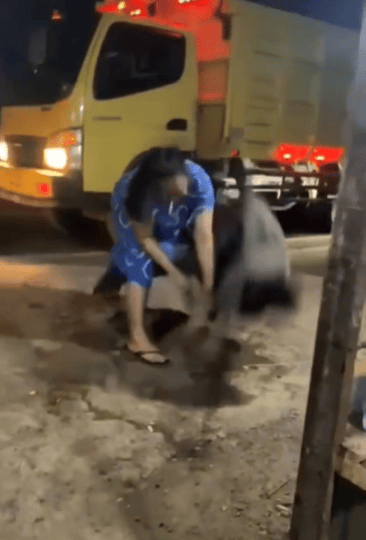 Local police are investigating it

According to Detik.com, Banjar Police Chief Doni Hadi Santoso via Head of Public Relations of the Banjar Police Iptu Suwarji said that the video was recorded at night at a roadside stall in Simpang Tiga Village, Mataraman District, Banjar. 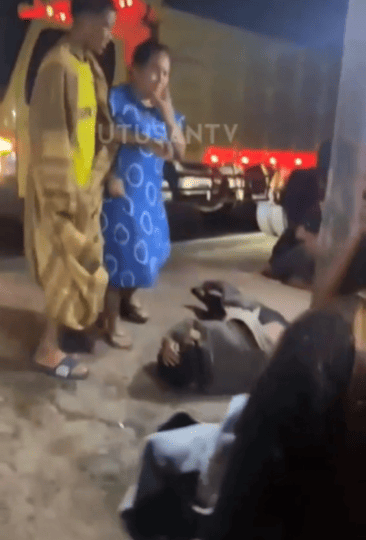 Iptu said that the incident occurred at 1:00am on Sunday (10 April). “It was revealed that the man who was beaten was the thief who stole their mobile phone. But out of pity for the criminal, they did not want to report it to the police.”

At the moment, the local police are said to be looking for the criminal’s address. Later on, a statement declaring peace will be made by the two parties.

The video has been shared all over social media and has even managed to amass plenty of attention from Malaysian audiences.

Netizens praised and applauded the makcik for her actions and how she dealt with the situation.

“For the first time ever, I feel bad for the thief,” commented one user.

Another said, “Isn’t this the makcik from the movie Kung Fu Hustle.”

“Maybe this makcik has been watching too much WWE,” joked another netizen.

Meanwhile, netizens also pointed out that the husband of the woman must have been shocked by her actions. “Before this maybe she was very feminine at home… turns out, she has a hidden talent.” 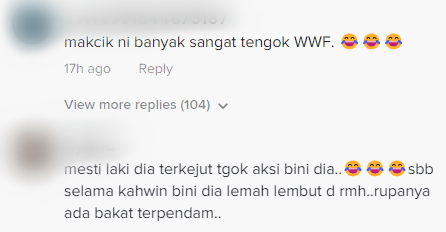 What do you think of the makcik’s actions? Did the thief deserve it? Let us know in the comments. 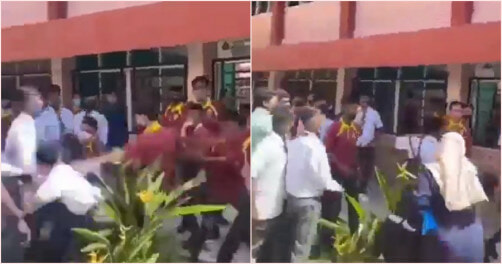