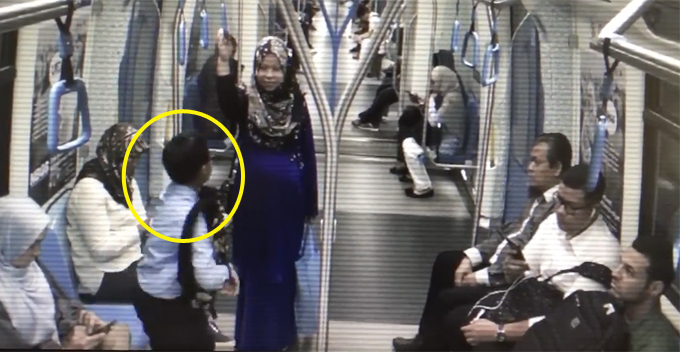 This video will warm your heart and at the same time, make you question what happened to common courtesy among Malaysians.

Just a few hours ago (9 August), a netizen named Ally Iskandar posted CCTV footage that went insanely viral on Facebook. The footage showed a pregnant woman walking onto the train and there were no vacant seats left as two women, three men and a kid had occupied them. 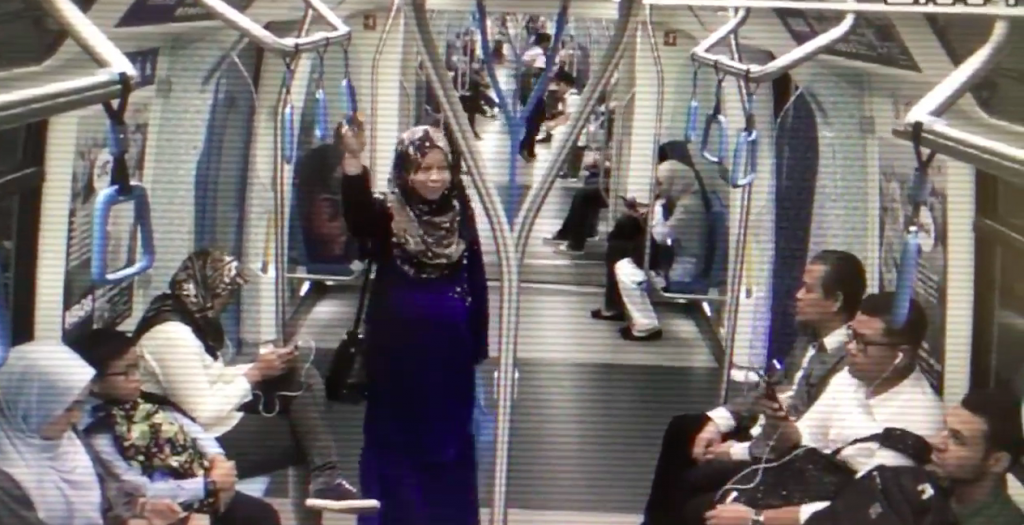 Now, anyone with basic courtesy would stand up and give the seat to the expecting mother, but not one adult did that in the footage. The woman in the white shirt with her earphones on took a glance at the mother and continued watching her smartphone, while the guy sitting at the opposite row just tilted his body to the other way.

The man with a backpack on his lap was looking at the pregnant woman but he had no intention of giving up his seat. Finally, the bespectacled kid stood up and offered his seat.

This video spread like wildfire on social media and in just three hours, it was shared over 17,000 times with Malaysians putting in their two cents. Many were slamming the guys for not being gentlemen and the women because they ‘buat tak tau‘. Some even said they didn’t see any ‘man’ in the video!

“This kid will grow up to be a good husband and father because he already knows how to respect a woman and mother since the early age. His parents have done a good job in educating him,” a netizen said.

Based on the kid’s uniform, we’d like to assume that he’s a prefect of a school and hopefully, he can be rewarded for his thoughtful and considerate actions during the school assembly. Don’t you guys agree?

It’s certainly disappointing to see the adults not doing anything, though. What’re your thoughts on this? Tell us in the comments!

Updates: It was later found out that the CCTV footage was merely a social experiment which aimed to remind members of the public about the importance of human courtesy. Still, it was good acting and certainly reminded us to always be considerate! 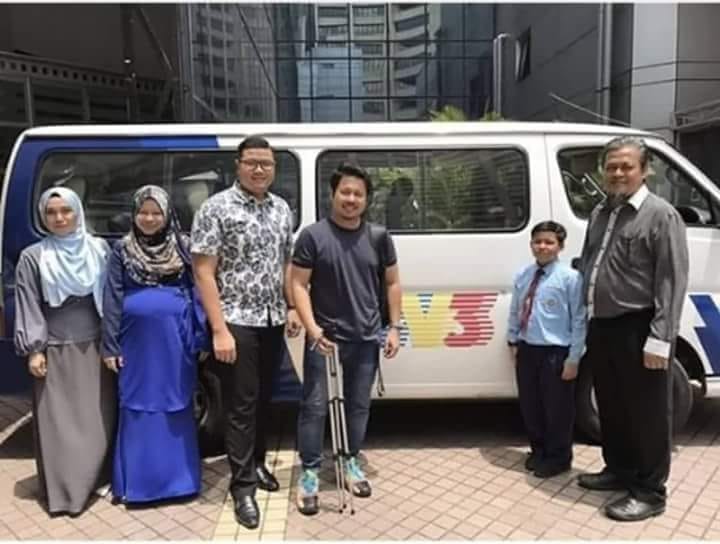 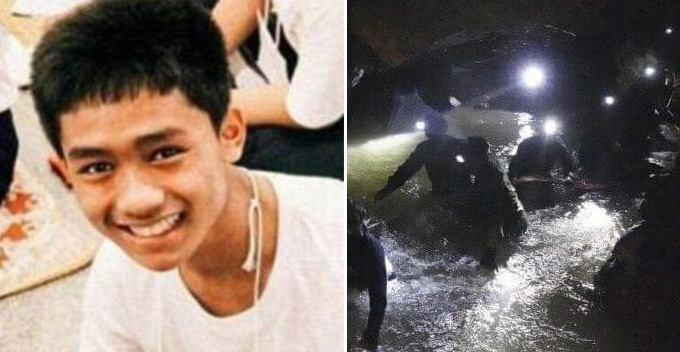