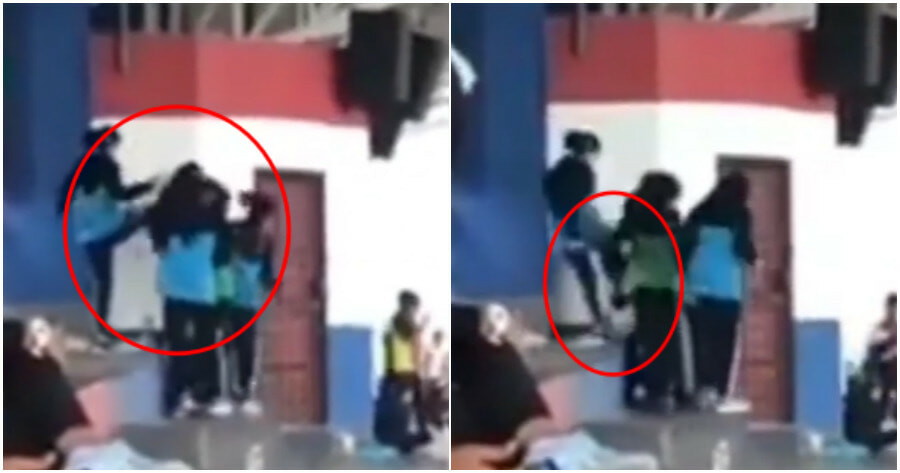 Some people believe that conflict can only be resolved through violence, whilst others believe in the power of words.

It seems like these two female students are supporters of the first method.

On August 4, 2022, two 15-year-old female students from a secondary school in Kluang, Johor, were called to the police station to testify about a fight they had been involved in.

This came following a 40-second video of a fight at Taman Kluang Barat Stadium that had gone viral on various social media sites. 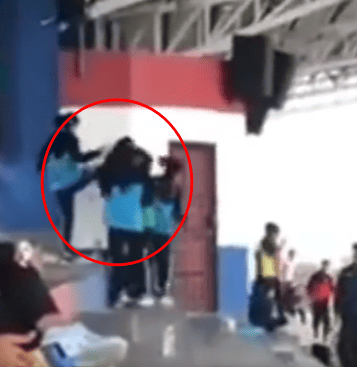 The video showed a group of female students in sportswear getting physical with each other in the stadium.

There were overlapping screams and shouts throughout the footage as one student repeatedly kicked two other female students.

According to Acting Chief of Kluang District Police, Deputy Superintendent Abdul Razak Abdullah Sani, the 2:15pm incident happened when the students involved were doing sports activities at the stadium. 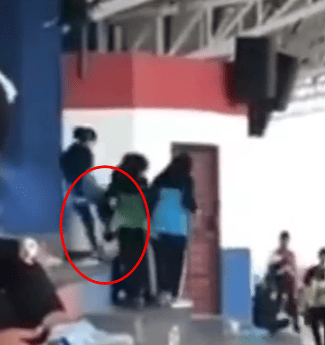 He said that investigations found that the incident was motivated by dissatisfaction because one of them had doodled on a table in the classroom.

“The student was suspected of doodling on a classroom desk in the morning, which led to the fight in the stadium,” he added.

The student involved was later released on bail, and the case is being investigated under Section 323 of the Penal Code for voluntarily causing hurt.

Pity the student who got beaten up!