The digital age that we are currently in means that information is readily available at all times. This can sometimes feel very overwhelming especially when we solely focus on the bad news.

So here’s a small piece of heartwarming news that might light up your day.

In a video posted on Capital A Bhd chief executive Tan Sri Tony Fernandes’ official TikTok which has gone viral, Fernandes is seen sharing an endearing exchange with 10-year-old Sarvysswharrann Yogeswaran who is an aspiring young and talented pilot. 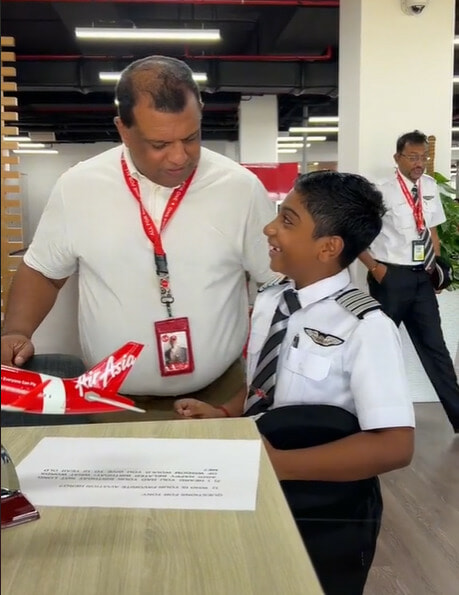 The video which has now gained about 2 million views showed the two having a conversation together.

Upon meeting the young boy, Fernandes remarked that he looked fantastic to which a starstruck Sarvysswharrann replied with a sweet, “Thank you Tan Sri.”

Instead of continuing with the conversation, Fernandes quickly corrected Sarvysswharrann.

He even managed to crack a joke about how calling him Uncle Tony would imply that he is old!

Following the interaction, Fernandes went on to offer some advice to the young Sarvysswharrann.

“If there’s one piece of advice you can take from here, whatever you want and whatever you dream, do it and don’t let anyone tell you you can’t do it. Because you can,” he said encouragingly.

TikTok users commended the Fernandes for his humility and for being a great motivator. 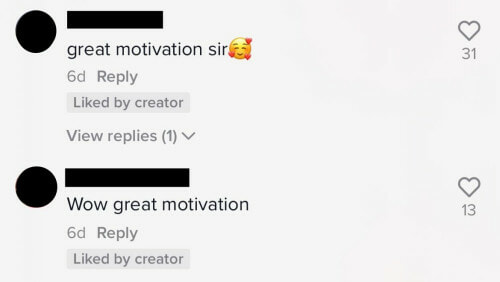 On to bigger things

As for Sarvysswharrann, meeting Fernandes was not the only thing in his schedule.

According to his father, the Standard 4 student from SJK (T) Taman Melawati who is also a member of the Kelab Remaja Udara Malaysia (KRUM) recently became the award winner for the Junior Book of Records for the year 2021, which he officially received on 13 May 2022. 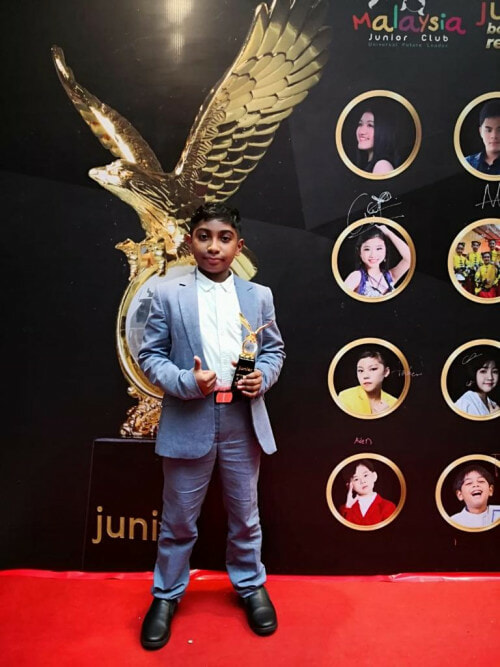 The award was given as a recognition of his accumulated achievements from 2019 to 2021, namely the International Honour Recognition, the Honour Recognition within and outside the School as well as Outstanding Performance in Arts, Culture and Sports.

Additionally, he entered the Kids World Records in Canada last year for the Most Aircraft Recited in 6 minutes under the boys (7 to 9 years old) category. He successfully recited the names of 213 aircrafts in 6 minutes. 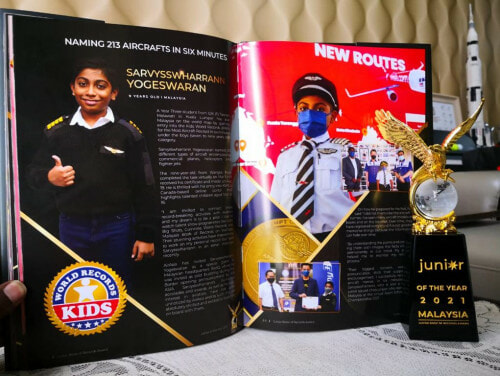 What do you think of the exchange? Let us know in the comments!