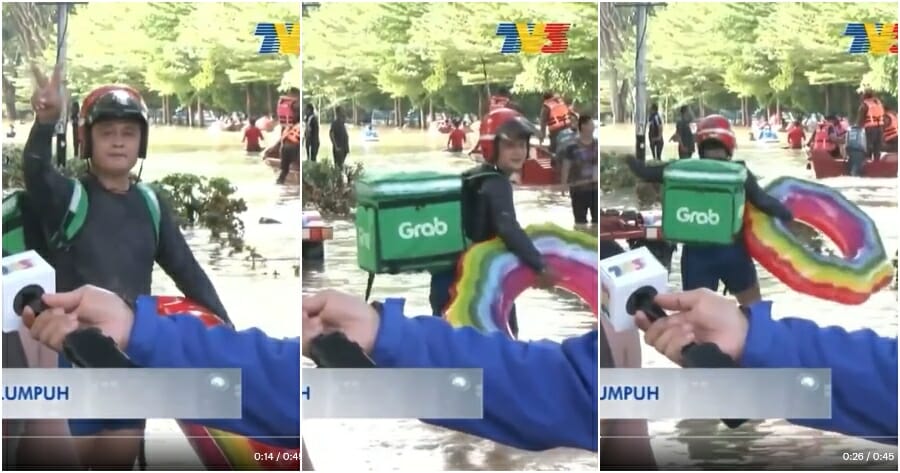 Even the smallest of actions can sometimes make people’s day! After being surrounded with news of the current floods which have caused loss and grief, once in a while, we deserve something to smile about.

So here’s something that might turn your frown upside down!

In an interview with a flood victim which was screened live on TV3, a Grab rider was spotted in the background walking by. 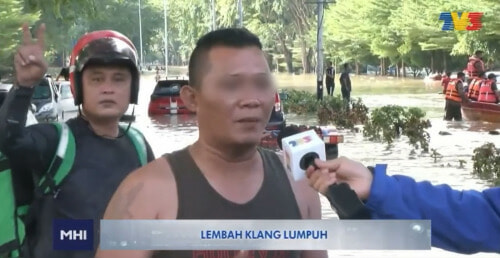 Upon realising that he was on TV, the Grab rider kept on looking into the camera while showing the peace sign.

What made everyone giggle was the fact he was carrying a cute rainbow float tube in his arm, the entire time! 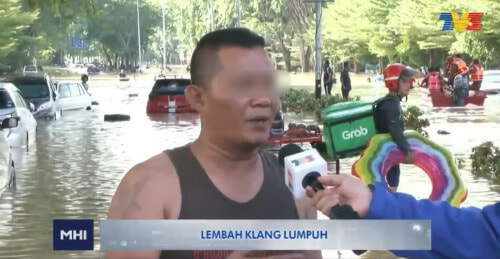 His rainbow float made everyone’s day

The clip which found its way to Twitter, became a fan favourite as netizens expressed their delight upon seeing the man and his cute float!

One Twitter user even mentioned how they were more focused on the Grab rider rather than the flood victim being interviewed because of how adorable he was. 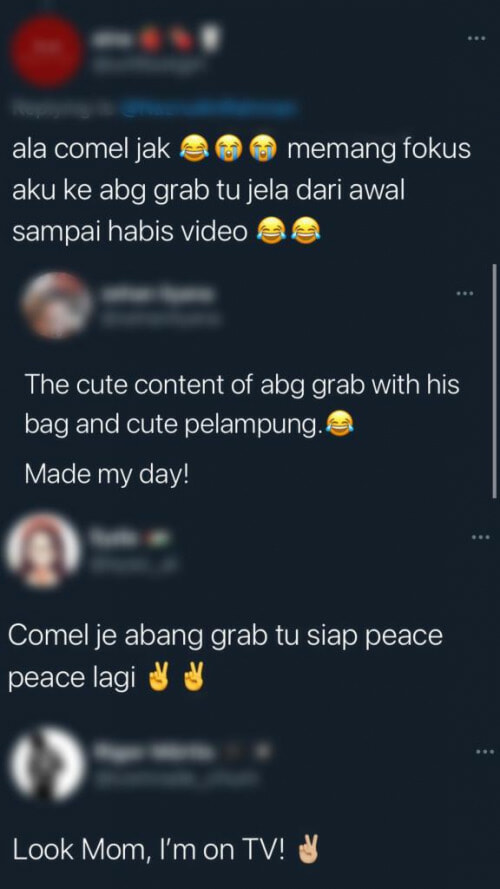 One user even tagged Grab Malaysia and said that the man deserves a raise for making everyone’s day.

“He must’ve taken his child’s float.”

Meanwhile, another user mentioned how the Grab rider appeared as if he had just gotten off from a Sunway Lagoon slide, and we totally agree! 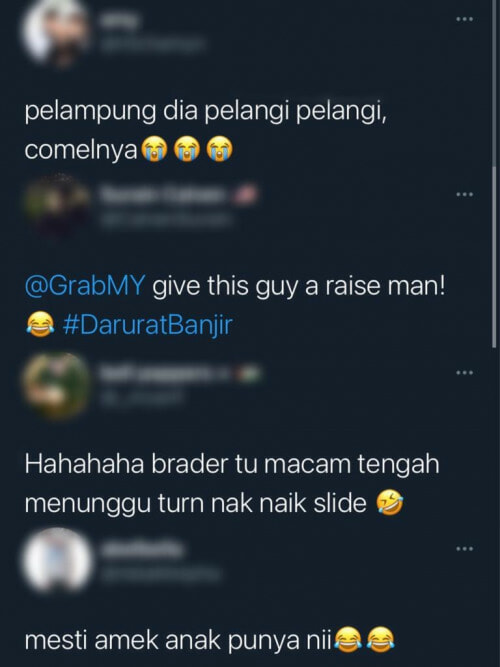 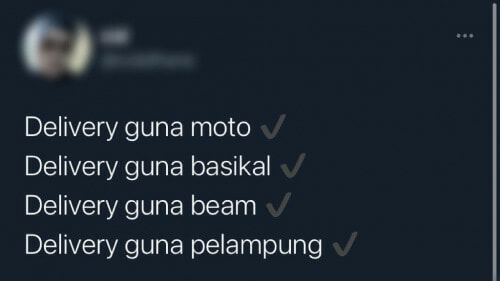 Amused by the fact that he is still wearing his helmet in that situation, multiple Twitter users told him to just take it off. 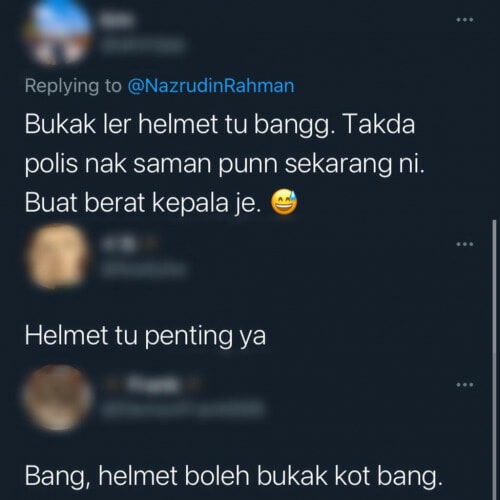 You can checkout the full video of the Grab rider with his adorable float here:

We hope that the video cheered you up the way it did for us after having seen an endless number of tragic news through the week. Let’s get through this together, as Malaysians! 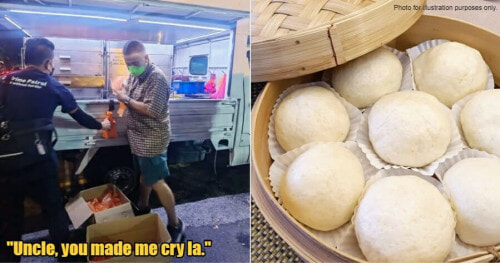