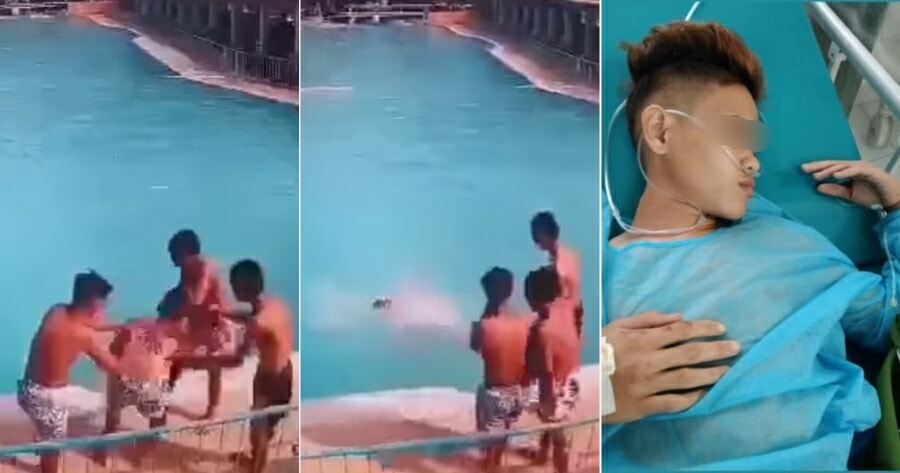 It’s completely fine to want to have some fun every once in a while, but there should always be boundaries as to what is considered fun and what is dangerous.

Recently, a video circulating social media showed a group of boys playing the ‘dizzy game’ by the side of a pool. The group spun one of the boys in circles until he got dizzy and pushed him in the pool to see if he would still manage to swim or succumb to the dizziness.

Davao 7tv took to their Facebook page to showcase the video. 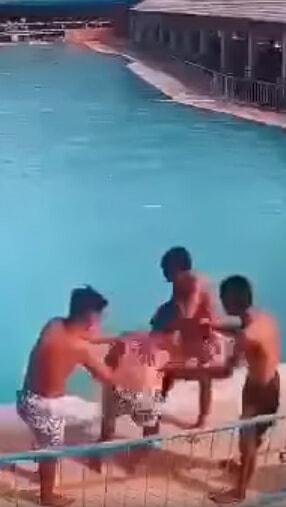 They wrote, “A boy drowned in the swimming pool. To those who bathe in the sea or swimming pools, do not make playing in deadly water fun.”

In the video, the boys could be seen spinning their friend in circles until he got dizzy and pushed him into the pool. The boy could then be seen struggling before some of them went in to help him, but he disappeared under the water. 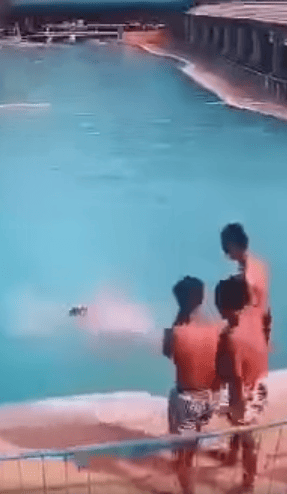 According to PhilNews, the group searched for their friend for quite a while before they called the lifeguards over for help. Soon after, the lifeguards found the boy underwater and immediately pulled the unconscious boy out of the pool.

Though it is actually unsure as to whether the boy had died or simply fell unconscious, such games can easily lead to life-threatening events.

We genuinely hope that the boy is okay and that the general public becomes more aware of the dangers of playing such games.

Also read: Woman Poisons Mother-In-Law’s Meal As She Could No Longer Bear Her Scolding 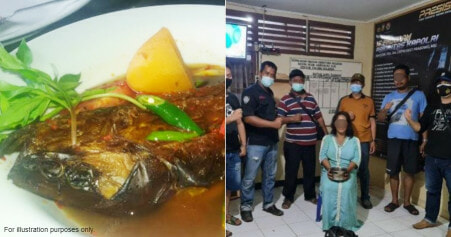