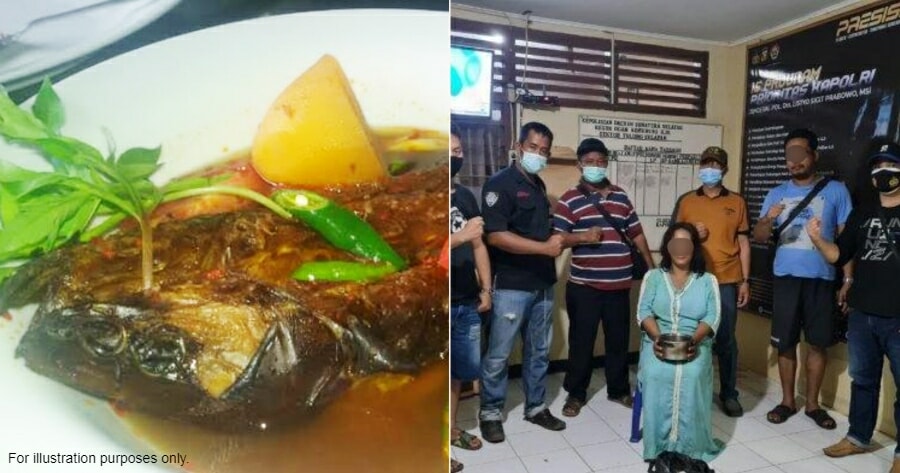 One thing most women are afraid of is their mothers-in-law.

While many have friendly, supportive mothers-in-law, others get the short end of the stick, where their mothers-in-law end up to be disapproving and angry.

One woman in Desa Lebung Itam, Indonesia couldn’t take her mother-in-law’s scolding anymore and ended up poisoning her to death. 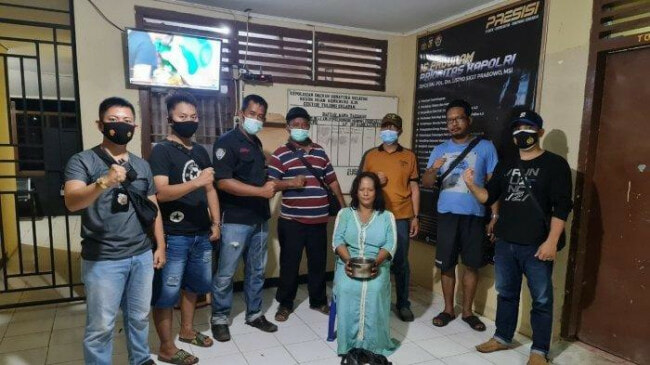 According to Tribun News, after getting constantly scolded by her mother-in-law, the woman lost control of herself and mixed lizard poison into a fish cooked especially for the 61-year-old woman, due to her heart problems.

Not only did the mother-in-law meet her demise, but the elderly woman’s three cats were also found dead. All bodies were found with foamy mouths. 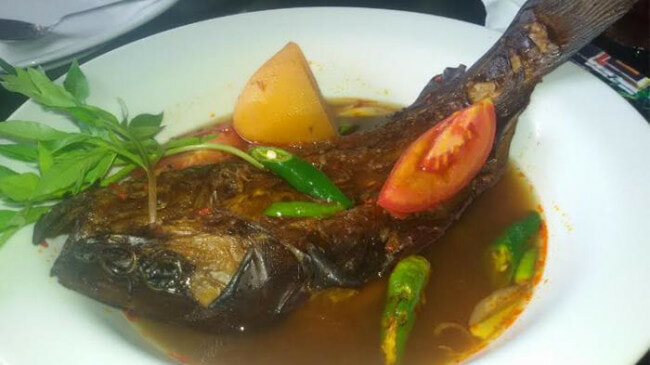 The 45-year-old daughter-in-law has since been arrested under suspicion, as she lives with the victim and they would often quarrel. She later confessed to committing the crime.

“After being asked, it turned out that the perpetrator, Dewi Asmara, admitted that she had added as much as a spoonful of lizard poison, into her mother-in-law’s dish,” shared Police Chief Ogan Komering Ilir, AKBP Alamsyah Pelupessy.

She is now facing either a sentence of 20 years in jail or a death sentence.

“The perpetrator is tangled by Article 340 of the Criminal Code on premeditated murder with the maximum penalty of death,” he added.

Also read: Homeless Couple Who Couldn’t Afford To Get Married Finally Have Wedding Of Their Dreams 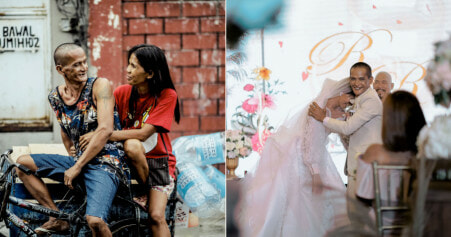