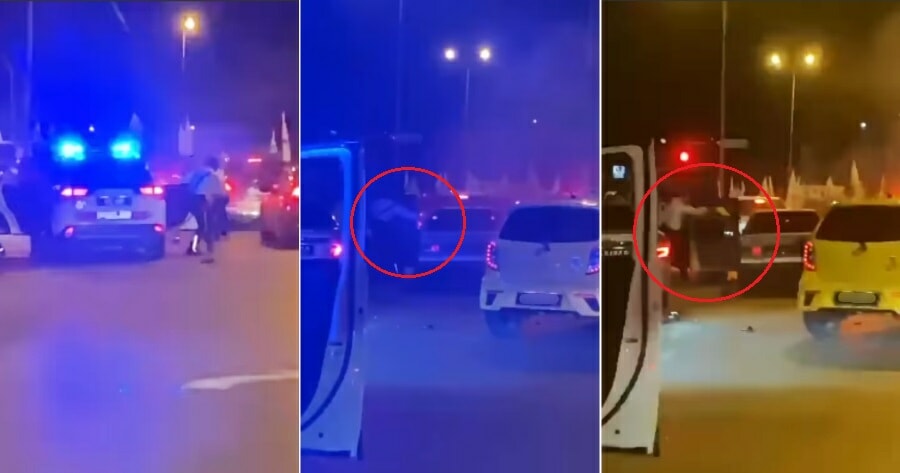 A man was shot dead by he authorities at the intersection of Jalan Simpang Tiga – Batu Lintang in Kuching, Sarawak, last night.

Based on a report by Astro Awani, the man was a wanted individual for being involved in several criminal cases. 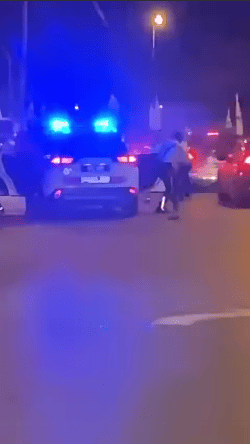 This incident took place after the man had realised that traffic officers were tailing him in a vehicle and tried to escape at a traffic light intersection. Several vehicles were damaged as the suspect collided into them in his attempt to flee custody.

When the officers from the Kuching District Police Headquarters tried to arrest the suspect, he fought back which caused the officers to fire several shots. 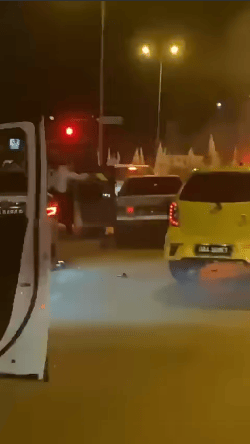 The Borneo Post shared that the suspect is confirmed to be dead on the scene.

“Upon checks, paramedics have confirmed that the suspect, a local man around 24 years old, has died on the spot”, said Sarawak Police Commissioner Datuk Aidi Ismail.

Kuching folks, did you witness the incident? Let us know in the comment section. 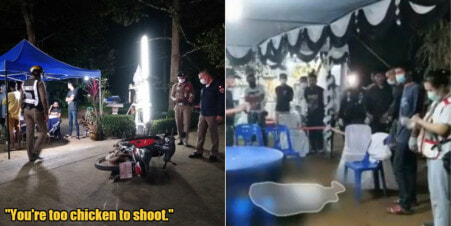