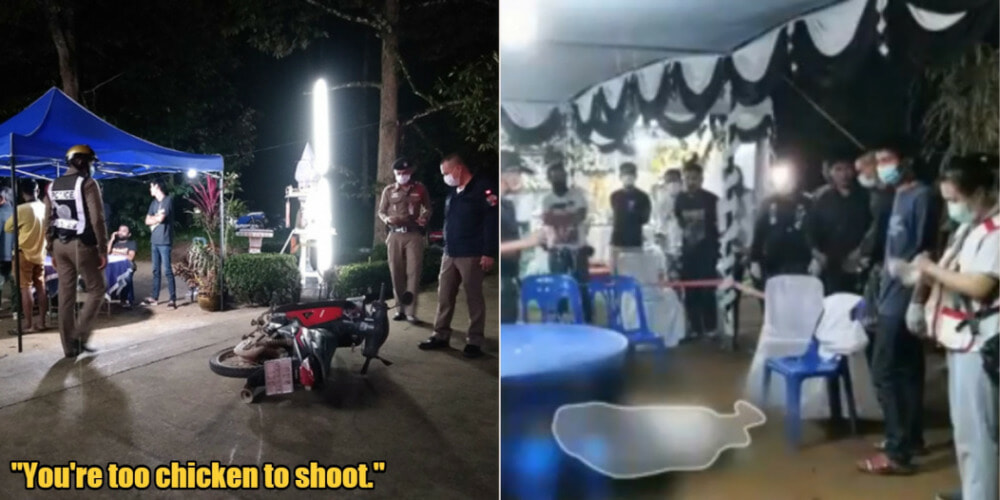 While not wearing a face mask at a gathering is wrong, it doesn’t give anyone the right to shoot somebody. Even if they taunted you.

An elderly man, 73-year-old Jumnean Sri-orn, was arrested after he shot and killed another man for not wearing a face mask at a funeral in the Chaweng district of Thailand.

The incident, which happened on Thursday (7 January), occurred when the elderly man got into a heated argument with the victim, 50-year-old Samran Tawai. Jumnean criticised the victim for not wearing a face mask as said based on reports by Khaosod English. 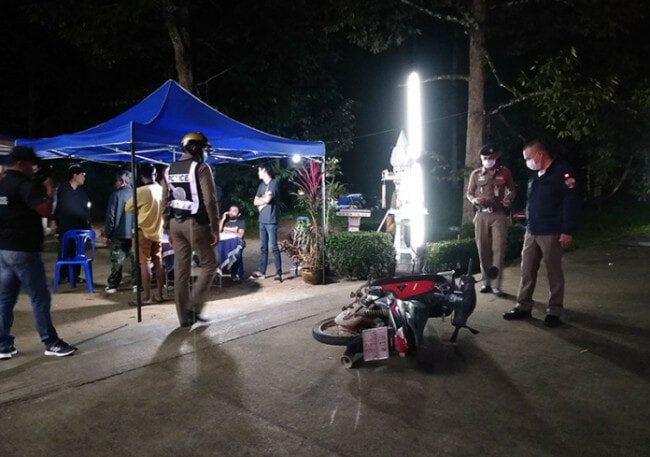 However, it was later discovered that the two never really got along. “They had many pre-existing personal problems, I can’t tell you what they are, since they’re personal,” shared Col. Sutat Songsayom of the Chawang Police.

The victim didn’t help the situation

Apparently, at one point, Jumnean tried to leave on his motorcycle but the victim pushed him off.

“I know you’re carrying a gun, but you’re too chicken to shoot,” eyewitnesses heard the victim saying, which prompted Jumnean to take out his .357 and shoot the victim in the face.

Police officers were immediately called to the scene and proceeded to arrest Jumnean. He is now facing murder charges and has also been charged with carrying a firearm without a permit.

He has since confessed to the charges and is looking at lifetime imprisonment if he is found guilty.

Also read: Elderly Aunty That Was ‘Left To Rot’ Has Been Temporarily Moved To Home In PJ 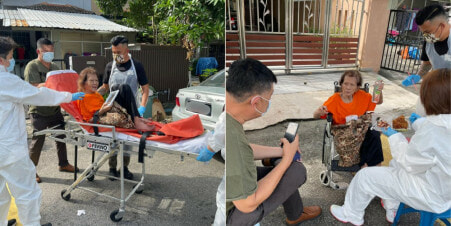